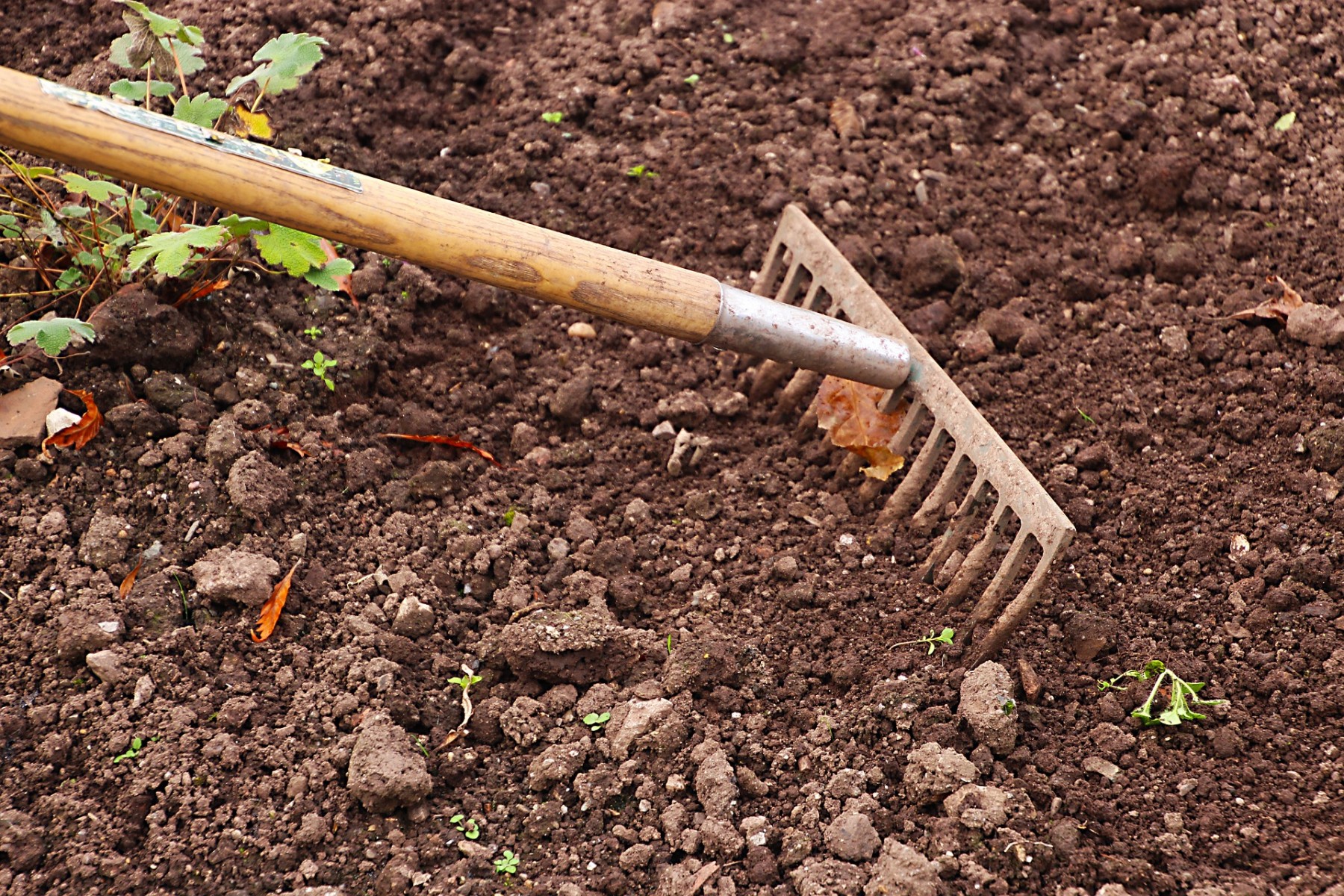 When people think about greenhouses, it usually conjures up images of gardening enthusiasts pottering around in one at the end of their garden.

But The University of Manchester is taking its greenhouse construction to the next level by building extensive state-of-the-art facilities for research purposes. The new buildings will be part of the University’s Botanical Experimental Grounds which are being redeveloped later this year.

The new Grounds, which will be funded by the University’s endowment funds, will use the latest greenhouse technologies to put Manchester at the forefront of advanced research into key global topics such as food security, soil biodiversity, and climate change mitigation. Up to 30 researchers will be able to use the facility at any one time growing everything from maize and rice, to tree seedlings and biosynthetic crops.

Each of the individual greenhouses will provide 14 square metres of growth space with the ability to have their own microclimates to simulate conditions from tropical climes to the Arctic. Work will begin on the project later this year.

They will be located on University’s Fallowfield campus in what used to be the walled garden of Sir Joseph Whitworth’s country estate, which he bequeathed to the University in 1887 and which is now the Chancellor’s Hotel.

The new development will also house a new air quality research ‘supersite’. This will allow researchers to gather higher-quality data on the content of harmful urban air pollution and where the gases and particles that pollute our air are coming from. It will be funded by the Natural Environment Research Council as well as University endowment funding. 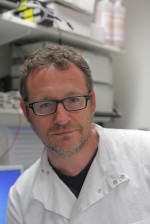 ...the work we will be able to undertake in this new facility will include key topics such as how can we feed the growing world population or how climate change will affect ecosystems and our countryside.

The development will replace the previous greenhouses that were put in place in 1982, but the University’s plant and soil sciences research dates back much further than that.

The University’s first botanical grounds we set up in 1909 in the gardens of Ashburne Hall in Fallowfield which are now halls of residence, before moving to the current site in 1923. Since then it has had a rich and varied history in botanical experimentation and research.

In the early 1920s the University worked with the Empire Cotton Growing Corporation to investigate a bacterial disease causing crop problems in the Sudan. At the time Manchester and Lancashire was still heavily involved in the textile industry and the local trade was being affected by the issue.

Dr Giles Johnson, from the School of Earth and Environmental Sciences and project lead, said: ‘This is an excellent investment by the University and one of real significance.

‘Plant and soil science research is of the utmost importance and the work we will be able to undertake in this new facility will include key topics such as how can we feed the growing world population or how climate change will affect ecosystems and our countryside.

‘With this new facility Manchester will be able to lead the way in this plant-based research.’

Building on the project will start in the summer of 2018 and will take approximately a year to complete.

Professor Martin Schroder, Vice-President of The University of Manchester and Dean of the Faculty of Science and Engineering (FSE), added: ‘The University has a long and pioneering history in the area of botanical research.

‘This announcement is very much in-keeping with those traditions and these latest developments will put the University at the forefront of botanical-based research in the sector.’