The University of Manchester has climbed to 87th place in the world in this year’s Reuters Top 100 Most Innovative Universities as a result of the high commercial impact of its patents, and is 17th in Europe and 4th in the UK. 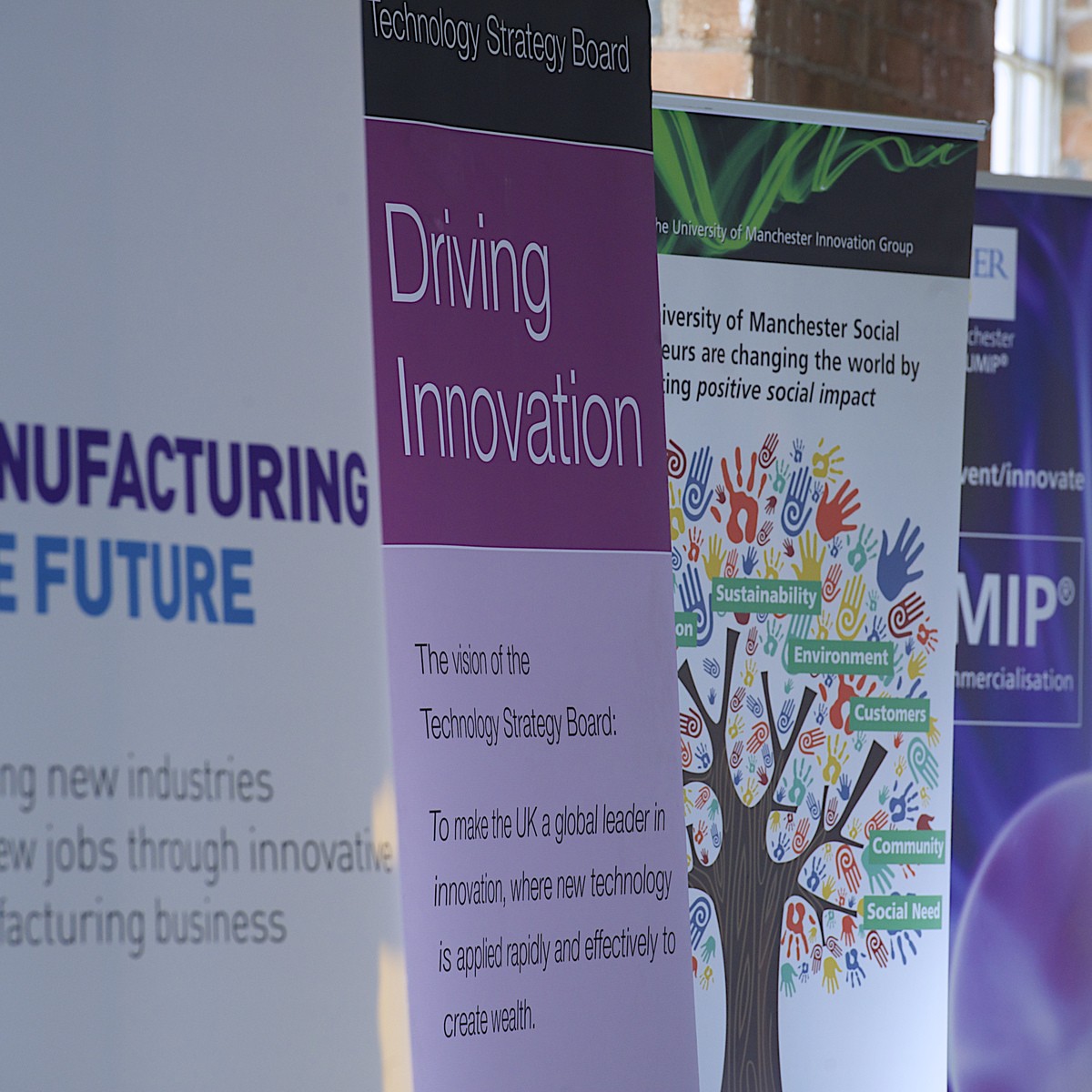 This is the second year of the Reuter’s list, which is once again topped by Stanford University in the United States. Manchester is one of only five UK universities to make the top 100 and has moved up from 95th in 2015.

The profile of Manchester on the Reuters site refers to the University’s impressive record of establishing more than 100 spin-out companies including Clin-E-Cal, which has created an interactive app to aid children with asthma breathe more easily, and Spectromics, which is developing an innovative point-of-prescription test for bacterial infections which guides the treatment of antibiotics.

The ranking is also based on the number of citations of papers in patents, to introduce a quality rather than a volume measure, with one strategic patenting area, graphene, which earned the University’s discoverers Andre Geim and Kostya Novoselov the Nobel Prize for Physics in 2010, referred to as a major breakthrough.

The University’s National Graphene Institute is now accelerating the process of using the wonder-material in real-world technologies such as energy efficient batteries and water desalination. The University is now building a Graphene Engineering Innovation Centre. 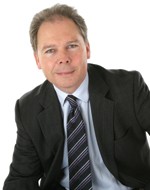 It’s pleasing to see that our results focussed approach and continuous improvement in our way of working, that we introduced some time ago, is having an effect as shown by our upward movement in this index.  The difference between us and those towards the top of the table, in respect of the impact measure, is narrowing too

Clive Rowland, CEO of UMI3 Ltd, The University of Manchester’s Innovation Company, commented: “The University continues to promote its long standing commitment to improving society through innovation, whether such positive impacts are achieved by our social enterprises or for commercial gain through our spin-out company and technology licensing work. We recognise that to be an innovative organisation we need to look for quality as well as volume with our patenting.

"It’s pleasing to see that our results focussed approach and continuous improvement in our way of working, that we introduced some time ago, is having an effect as shown by our upward movement in this index. The difference between us and those towards the top of the table, in respect of the impact measure, is narrowing too.”

Manchester’s placing on the Reuters rankings is one of a number of strong showings in international university league tables of late. This includes a highest ever place of 29th in the respected QS World University Rankings and another all-time high of 35th in the ‘Academic Ranking of World Universities’ table.

University of Manchester spin-out, Phagenesis has developed Phagenyx®, a novel medical device designed to restore the neurological control of swallowing.

Phagenyx® is based on ground breaking research that establishes a mechanism of action of delivering Pharyngeal Electrical Stimulation (PES) to treat the neurological cause of dysphagia.

Dysphagia can lead to the inhalation of solids or liquids followed by pneumonia and sufferers may face being fed through a tube indefinitely, reduced life expectancy and many are treated for depression.

On Sept 1st, Nestlé Health Science (NHSc) and Phagenesis announced that NHSc is entering into a staged, milestone-based acquisition of Phagenesis.