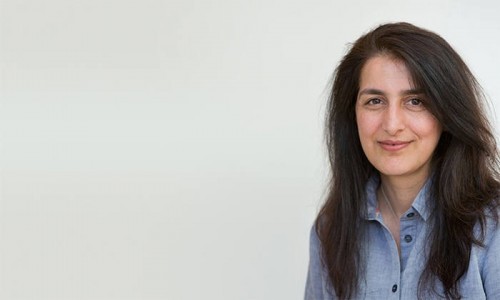 A new Knight and a Dame are among the University of Manchester people recognised in the New Year Honours, the first to be granted by King Charles III.

Professor Robina Shah is the Director of the Doubleday Centre for Patient Experience. She has been made a Dame for services to Patient Care. Robina is a Chartered Consultant Psychologist and Professor of Psycho-social Medicine and Medical Education in the Division of Medical Education at The University of Manchester Medical School.

She is the lead academic on person-centred education, patient safety, patient, and public involvement in the Division of Medical Education.

Robina is passionate about giving patients, carers and families a voice through active partnership. She is also a powerful advocate of psychosocial medicine and committed to patient and public involvement.

Over two decades, Robina has shared her teaching expertise in this area to challenge the focus of medical education from a biomedical model of disease to one that accommodates the psychological, social, and behavioural dimensions of illness.

Truly humbled,honoured, thankful to everyone who have enriched my life’s journey. Deeply indebted to my parents,husband Tariq,children,Zainab,Raabiyah, Sulaymaan. Heartfelt thanks to patients,carers,friends,colleagues. This recognition is for all of us. pic.twitter.com/aUGAWhrGbw 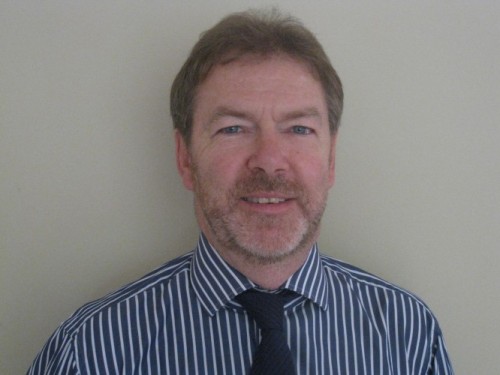 Professor Louis Appleby has been knighted for his services to medicine and mental health. Louis is Professor of Psychiatry at the University and Chair of the National Suicide Prevention Strategy Advisory Group.

Louis leads the Centre for Mental Health and Safety, investigating suicide and self-harm, the largest research unit in this field internationally.  Its findings have been the basis of Government policy on suicide prevention and are widely quoted by governments, professionals and charities.  From 2000-2010 Louis was seconded as the Government's National Director for Mental Health to lead a national programme of reform in mental health care in England and from 2010-2014 he was National Clinical Director for Health and Criminal Justice.  From 2013-2019 he was a non-executive director of the Care Quality Commission, the NHS regulator.

Thanks for the kind messages re the #NewYearsHonours.

To the inspirational families who have brought #suicideprevention out of the shadows.

Thanks to them & #HappyNewYear. 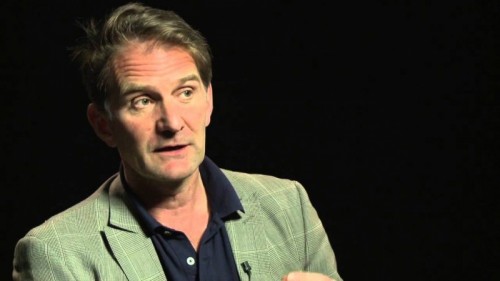 Professor Richard Bardgett, Professor of Ecology, has been made a CBE for services to Soil Ecology and Climate Change Science.

Over the last thirty years, Richard's research has led to advances in the area of plant-soil interactions, with a particular focus on understanding impacts of plants on soil microbial communities and feedback consequences for plant growth and ecosystem processes, especially carbon and nitrogen cycling. Richard has published over 350 scientific papers, including many highly cited works in leading journals such as Nature and Science. He has also authored and co-authored several books,

Richard has a long-standing commitment to promoting awareness of soil biodiversity research. To this end, he was a founder member of the Global Soil Biodiversity Initiative (GSBI), established in 2011 to create a global platform for the translation of expert knowledge on soil biodiversity into policy, and he contributed to the UN's Intergovernmental Technical Panel on Soils report The Status of the World's Soil Resources (2015).

Professor Chas Mangham, has an honorary chair at the University. He has been made MBE for services to Forensic Science. He is Professor of Musculoskeletal Pathology, University of Manchester and Manchester University NHS Foundation Trust.

Sir Michael Marmot has been made a Companion of Honour for services to public health. Sir Michael holds an honorary chair with the University. He is a Professor of Epidemiology and a world-leading expert in health inequalities.

Alumni have also been recognised in the honours:

Lyn Chitty (BSc (Hons) Pharmacology 1973), Professor of Genetics and Foetal Medicine at the UCL Great Ormond Street Institute of Child Health, has been made a Dame Commander of the Order of the British Empire (DBE) for services to medicine.

Dominic Herrington (BA (Hons) Economics 1991) becomes a Commander of the Order of the Bath (CB) for services to education. Dominic was National Schools Commissioner from 2019 to 2022. He is now Executive Director for Transforming Delivery in Prisons, part of HM Prison and Probation Service. Dominic is also a trustee of the Brilliant Club, a national charity that supports disadvantaged children to gain access to the most competitive universities.

Gwynneth Bellman (BA (Hons) History of Art and Architecture 2003), a magistrate, is made an MBE for services to the administration of justice and to the community in Manchester.

Colin Riordan (BA (Hons) German Language and Literature 1981; PhD 1986), President and Vice-Chancellor of Cardiff University, has been made a CBE for services to higher education.

Wakkas Khan (Dentistry 2004; MSc Advanced Restorative Dentistry 2022) is made an MBE for his services to charity, young people and interfaith relations. In 2017, in the aftermath of the Manchester Arena bombing, Wakkas founded Young Interfaith, a national grassroots initiative that seeks to bring together young people of all faiths and none to inspire them to collective social action. Prior to this, he was Chair of The Prince's Trust Mosaic North West, a charitable mentoring initiative founded and supported by King Charles III. He was appointed a Deputy Lieutenant of Greater Manchester in 2019.

Shelly Quinton-Hulme (BSc (Hons) Environmental and Resource Geology 1995) is made an MBE for services to the community in Stretford, Greater Manchester. Shelly, who is a project manager for Network Rail, is chair of the Friends of Victoria Park, Stretford, an organisation which she has been involved with for over 20 years. She is also a governor of Victoria Park Infant School and a trustee of Stretford Children’s Theatre.

Veronica Hilliard (BA Education 1995), who is Executive Headteacher of Golborne and Maxilla Children's Centres in London, has been made an MBE for services to early years education.

Jenifer White (BSc (Hons) Plant Biology 1982), Historic Landscape Advisor at Historic England, is made an MBE for services to heritage and historic parks and gardens.

Richard Lower (BSc (Hons) Chemical Engineering 1987), a procurement manager for Tarmac, is awarded the British Empire Medal (BEM) for services to the community in Buxton, Derbyshire.

Peter Nicol (BSc (Hons) Chemistry 1977), who has served as Chair of Governors at Bury College since 2008, receives the British Empire Medal (BEM) for services to education.

Salman Desai (MBA 2021), Deputy Chief Executive and Director of Strategy, Partnerships and Transformation at the North West Ambulance Service NHS Trust, receives the King’s Ambulance Medal (KAM) for 25 years’ service. The Medal is awarded to ambulance staff who have shown distinguished service, exemplary dedication to their role, and demonstrated outstanding ability, merit and conduct to their vocation.