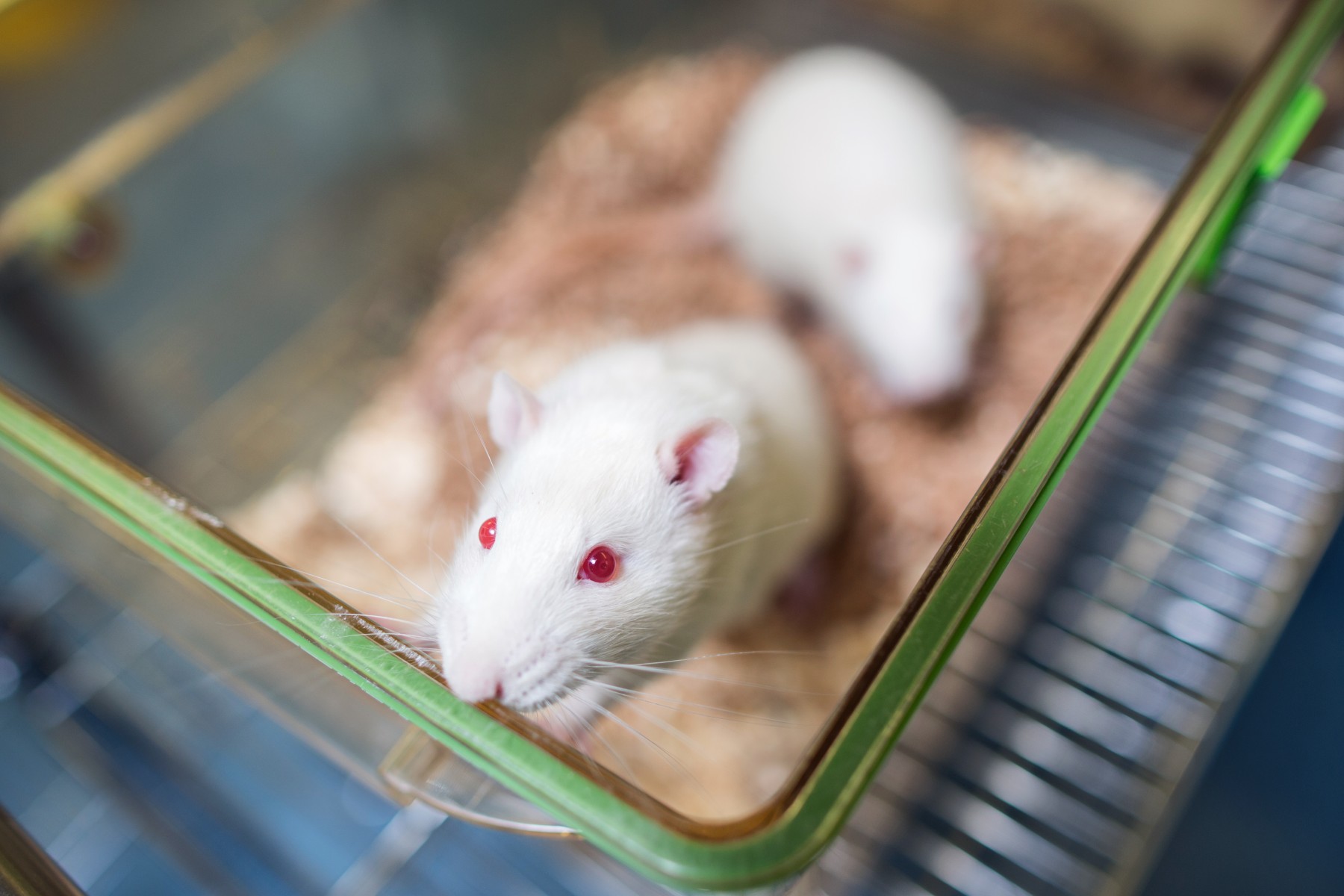 The University of Manchester has retained its status as one of the top Universities in the country for openness in animal research.

Officially  known as Leader in Openness, the award is given by Understanding Animal Research, a key body which promotes understanding of the humane use of animals in medical, veterinary, scientific and environmental research in the UK.

Manchester has long been a trailblazer for openness about the work it carried out animals-  including mice, rats, fish and sheep.

It was the first University to publish an up-to-date list of non-technical summaries of its licensed projects involving animals and data on numbers of species used in licensed research, refreshed annually.

It was also among the first to publish the minutes of its animal welfare and ethics committee meetings, published a recently refreshed virtual tour of the unit, and has been acknowledged as a pioneer in its work with the media.

It is also one of the few universities to publish up-to-date case studies on outcomes of its animal research as well its work on reducing numbers, refining research and finding replacements for animals in scientific research.

Director of the Animal Unit Maria Kamper said: “Animals play a hugely important role in  scientific research aimed at helping us understand of how biological systems work so we can find ways to treat disease and understand human-  and animal- health.

“It remains a critical way for scientists to develop of new medicines and cutting edge medical technologies.

“That we’ve retained our status as a leader in animal research is testament to the hard work of both scientific and comms colleagues.”

Animal research communications lead Mike Addelman said: “We place huge importance on  openness so the public can easily find out how we work with animals and the high standards of welfare we follow. The recognition we get across the sector is testament to that.

“But we must not rest on our laurels - and are always actively looking for new and better ways to communicate our work to the public, scientists and policy makers.

“The public want easily understood accessible information about our work with animals. That way they will  make informed decisions about this important area of science.”

If you have any questions about animal research at Manchester, email animal.research@manchester.ac.uk