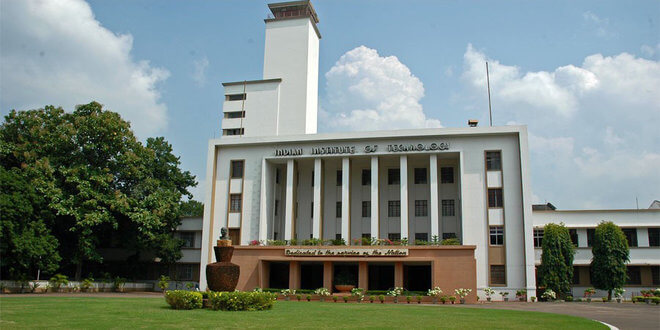 As part of an ongoing partnership with the Indian Institute of Technology Kharagpur, health experts including Professor Douglas Corfield of Manchester’s Division of Medical Education were in Bengal to help officials working on the proposed school with training techniques for doctors, such as problem based learning.

The delegation was not just focussed on healthcare however, as a large number of meetings were also held with organisations and research institutes working in the areas of engineering, advanced materials and biomedical sciences.

Professor Stephen Flint, Associate Vice-President for Internationalisation, who led the delegation said: “As a global university it is important that Manchester continues to expand its links to other institutions around the world. This visit to India is part of that process and we have discovered many areas where researchers at Manchester can work together with Indian counterparts on world class projects.”

The visit began on Wednesday 1 November and concluded on Monday 6.

There is more information for students from India on the University website.