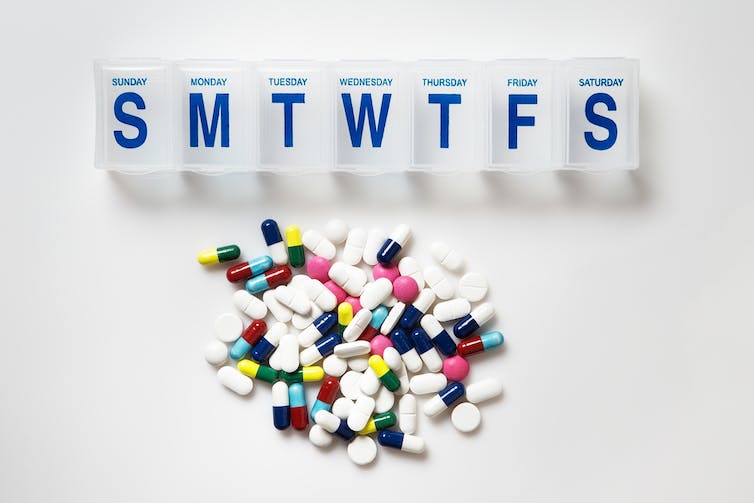 By Professor Tracy Hussell, Director of the Lydia Becker Institute of Immunology and Inflammation, which is launched today

By the age of 65, at least half of us will suffer from two or more long-term diseases. And the chance of having multi-morbidity, as it is known, increases with age.

Only 9% of people with coronary heart disease have no other condition. The other 91% have various combinations of hypertension (high blood pressure), heart failure, stroke, diabetes, chronic obstructive pulmonary disease, depression, dementia, chronic kidney disease and so on.

And it’s not just the elderly who suffer from several long-term conditions – young people do too. In poor areas, the occurrence of two or more diseases in the young [can occur ten to 15 years earlier] compared with those in wealthier regions.

People with multi-morbidities have to take a range of drugs: one or more for each disease. But whether drugs developed to treat single diseases are effective in patients with multi-morbidity is a matter of debate. In some patients, their body attacks the drug as though it were a pathogen. In other patients, the treatment causes [side effects] that are worse than the disease being treated, including an increased risk of infection.

A new class of drugs, so-called disease-modifying anti-rheumatic drugs, are being used to treat rheumatoid arthritis. These drugs treat the underlying disease rather than just ease the symptoms. This is a major advance, but at least 40% of the people taking them won’t see an improvement in their symptoms. This is probably because most patients have another disease, which may stop the drug working properly.

The root of the problem in developing all new medicines lies in the tendency to research, diagnose and treat diseases as a single entity. The single disease approach goes right back to the way biology is taught at school and university.

Multi-morbidity is the norm

A growing number of medical researchers think we should learn from disease combinations. This may seem like an impossible task, given the number of possible combinations, but some combinations are very common, such as heart disease and high blood pressure. And not taking multi-morbidities into account affects every stage of introducing a new drug, from its discovery to testing it in patients.

The decision to develop a new drug is based on the careful analysis of thousands of patient groups. But these groups are not divided based on the presence of other existing diseases. By not grouping patients based on pre-existing conditions, many relevant new drugs specific for particular disease combinations may be missed.

Once new drugs have been developed, they are first tested in animal models of a particular disease or in tissue culture, containing an individual cell type. There is no guarantee that this type of test is relevant for human disease, and there is also no guarantee that relevant drugs won’t be missed that might have worked in more complex disease combinations.

Multi-morbidities are also not taken into account when new drugs are tested in patients. Remarkably, the patients who have the most severe disease combinations, and are the most problematic to treat, are mostly excluded from clinical trials. In coronary heart disease, for example, on average, 69% of patients with multi-mobidities are excluded from clinical trials because clinicians are wary of making their disease even worse. Yet these are the patients that most need the treatment. Also, how the drug works may differ in patients with one disease compared with patients with more than one disease.

The situation is even worse for dementia patients where 95% have other diseases, yet in 86% of trials, patients with other conditions are excluded. Instead, recruitment for clinical trials picks those patients who are potentially less affected by the disease in question, as they do not have any of the commonly associated multi-morbidities, which could also mean they are in a younger age group that responds differently to the drug. 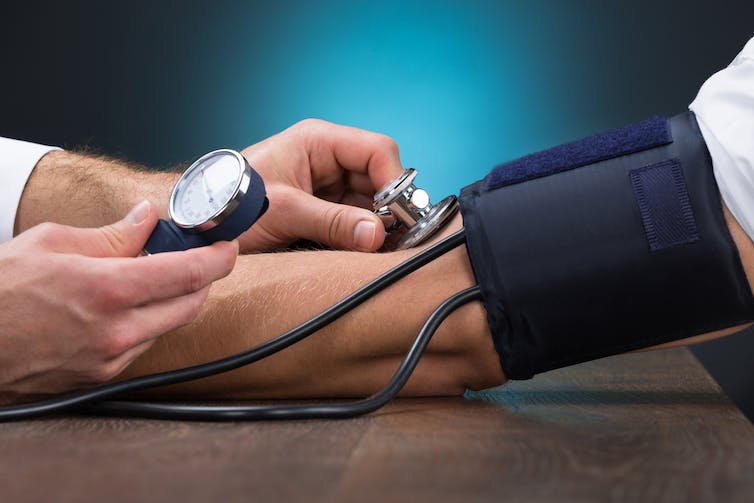 Some combinations, such as hypertension and heart disease, are very common. Andrey_Popov/Shutterstock

Appetite for a new approach

Is it any wonder that little progress has been made in the treatment of the most debilitating conditions affecting the human race? New targets for drugs should not be chosen irrespective of what else is wrong with the patient. Rather patients with a particular disease should be sub-categorised and studied based on the other diseases they have, and treatment specifically tested and tailored to their needs.

Also, science funding bodies and the pharmaceutical industry should drive the development of new animal and tissue culture models in which to test new drugs that encompass patient disease complexity. There is an appetite among researchers for this approach, but the momentum needs toincrease.