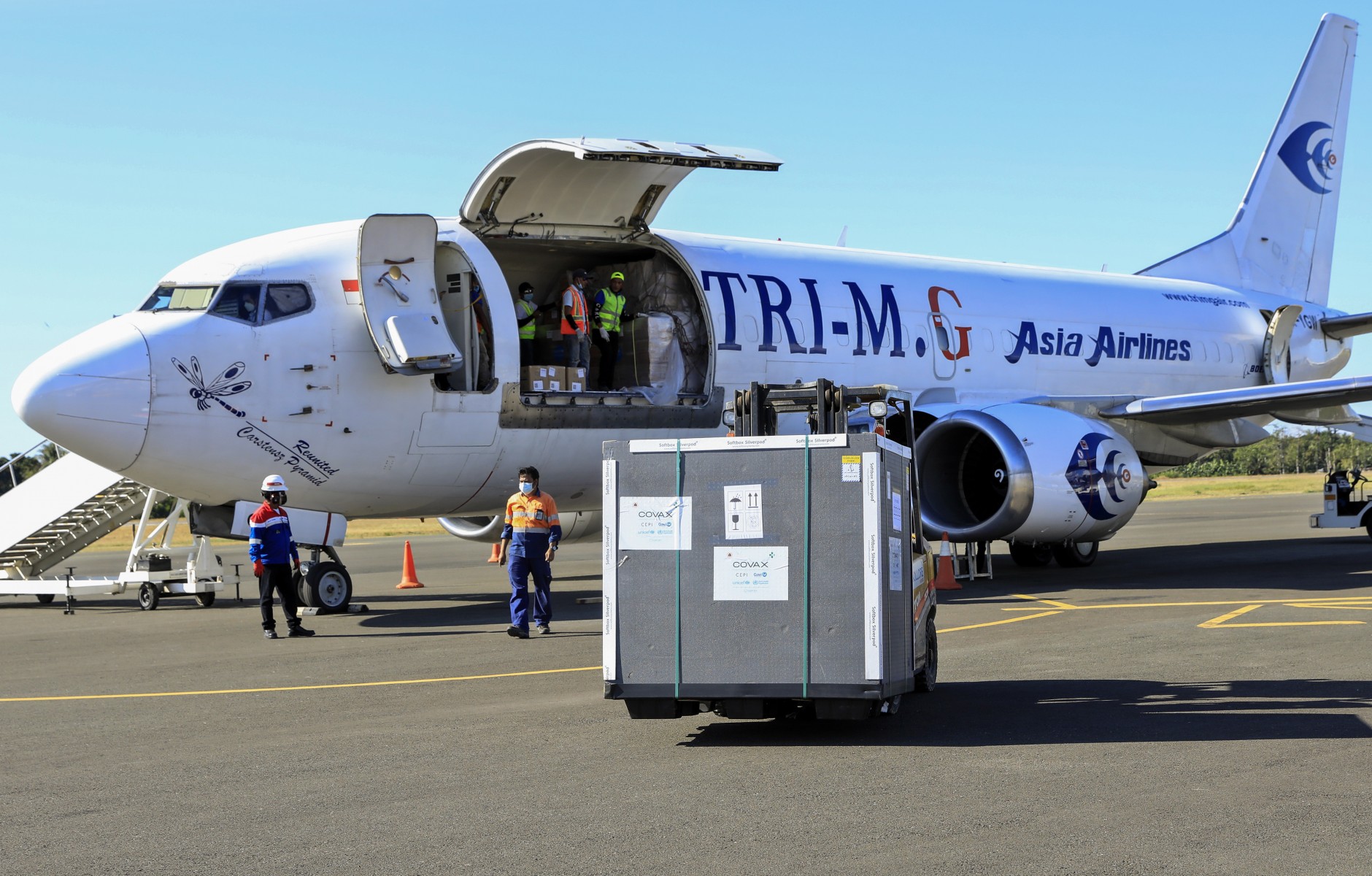 The latest supply forecast for Covax – the programme for sharing COVID-19 vaccines around the world – suggests that accelerating vaccination in low-income countries looks unlikely. Covax estimates it will have distributed 1.425 billion vaccine doses by the end of 2021, significantly less than the 2 billion doses it was aiming for earlier this year.

Only 280.5 million COVID-19 vaccine doses have been given out through Covax as of September 15 2021. With some high-income countries rolling out boosters and vaccinating children before many low-income countries have even given their adults a first dose, vaccine inequality is showing no sign of disappearing.

That Covax has fallen short on its initial forecast for 2021 is not a surprise. The CEO of the Serum Institute of India, originally the largest intended supplier to the initiative, cast doubt on the 2 billion figure soon after its release, suggesting that reaching this milestone would take an additional six months.

A major problem has been getting a good place in the vaccine queue. While Covax was raising money following its launch in June 2020, many high-income countries were already buying up much of the initial supply from manufacturers. Dr Tedros Adhanom Ghebreyesus, director-general of the World Health Organization (WHO), argues that despite providing it with financial support, the world’s biggest economies have thus undermined Covax.

However, the biggest setback was in late March, when exports of COVID-19 vaccines from India – the world’s biggest COVID-19 vaccine manufacturer – were suspended. India’s output was redirected to domestic supply in light of the country’s devastating second wave. The Serum Institute of India had been due to supply Covax with over a billion doses in 2021. Currently exports have still not resumed, with the country having exported only 20 million doses to Covax.

What next for low-income countries?

In its latest forecast, Covax says it is in “ongoing dialogue with the Government of India” over COVID-19 vaccine supplies, and that “the timing and extent to which export controls in India” are released is a major cause of uncertainty. While the US government has also joined the push for India to resume exporting to Covax, the signs are not positive. A senior Indian government official was recently quoted saying that India will not resume sharing doses until all adults in the country are immunised.

Despite India making rapid progress on vaccination, with more than 780 million doses administered, only 196 million people have been double vaccinated. Full adult immunisation in India is aimed for by the end of 2021 – there are around 1 billion adults in the country.

Covax has made other requests to donors and manufacturers, notably for countries with high vaccine coverage that are ahead of Covax in manufacturer queues to give up their places, and for enhanced donations from countries with high proportions of people already vaccinated. These requests are not new, with the head of the WHO admitting he “may sound like a broken record” in making them.

Vaccine donation pledges to date have yet to make substantial inroads into actually getting people vaccinated. In June, the G7 countries pledged to donate 1 billion doses to “poor countries”, with the UK pledging 100 million of them. Yet so far, the UK has delivered only 5.1 million doses to Covax and sent just 10.3 million abroad in total.

To compound problems, places in the vaccine queue ahead of Covax are occupied by countries now incorporating boosters into their vaccination programmes. The UK, US and Israel have all decided to roll out additional shots – all of which, given vaccine scarcity, are much needed by Covax.

In early August, the WHO called for a moratorium on boosters until the end of September, arguing giving them would “exacerbate inequalities”. That moratorium call has recently been extended until the end of 2021. But it didn’t deter the UK from launching its booster programme.

The priorities for what the world as a whole needs are clear. Sarah Gilbert, a lead developer of the Oxford/AstraZeneca vaccine, has argued that vaccines should be distributed to countries with low rates of vaccination, given “the first dose has the most impact”. Vaccines administered to previously unvaccinated populations can save more lives than if given as boosters to already vaccinated populations. Yet national priorities continue to reign.

Mike Ryan, executive director of the WHO’s Health Emergencies Programme, has described giving booster shots as being like handing out extra life jackets to those who already have one while leaving those without to drown. The WHO’s Africa director, Matshidiso Moeti, says booster programmes “make a mockery of vaccine equity”.

The prospects of Covax accessing more vaccines are further undermined by the inclusion of children in vaccination programmes. Vaccinating 12 to 15-year-olds is scheduled to begin in the UK before the end of September. Both Gilbert and the WHO’s Mike Ryan have argued that those in low-income countries need the doses more.

The catastrophic moral failure of rich countries hoarding vaccines that Tedros warned of in January is upon us. And not only is such vaccine nationalism morally problematic, by helping the virus spread in certain parts of the world, it risks dangerous new mutations arising and may hold back global economic recovery.

Covax needs large quantities of doses as soon as possible – but those needs continue to be bypassed. Forget double-vaccinated people in high-income countries, it’s Covax that needs a booster.