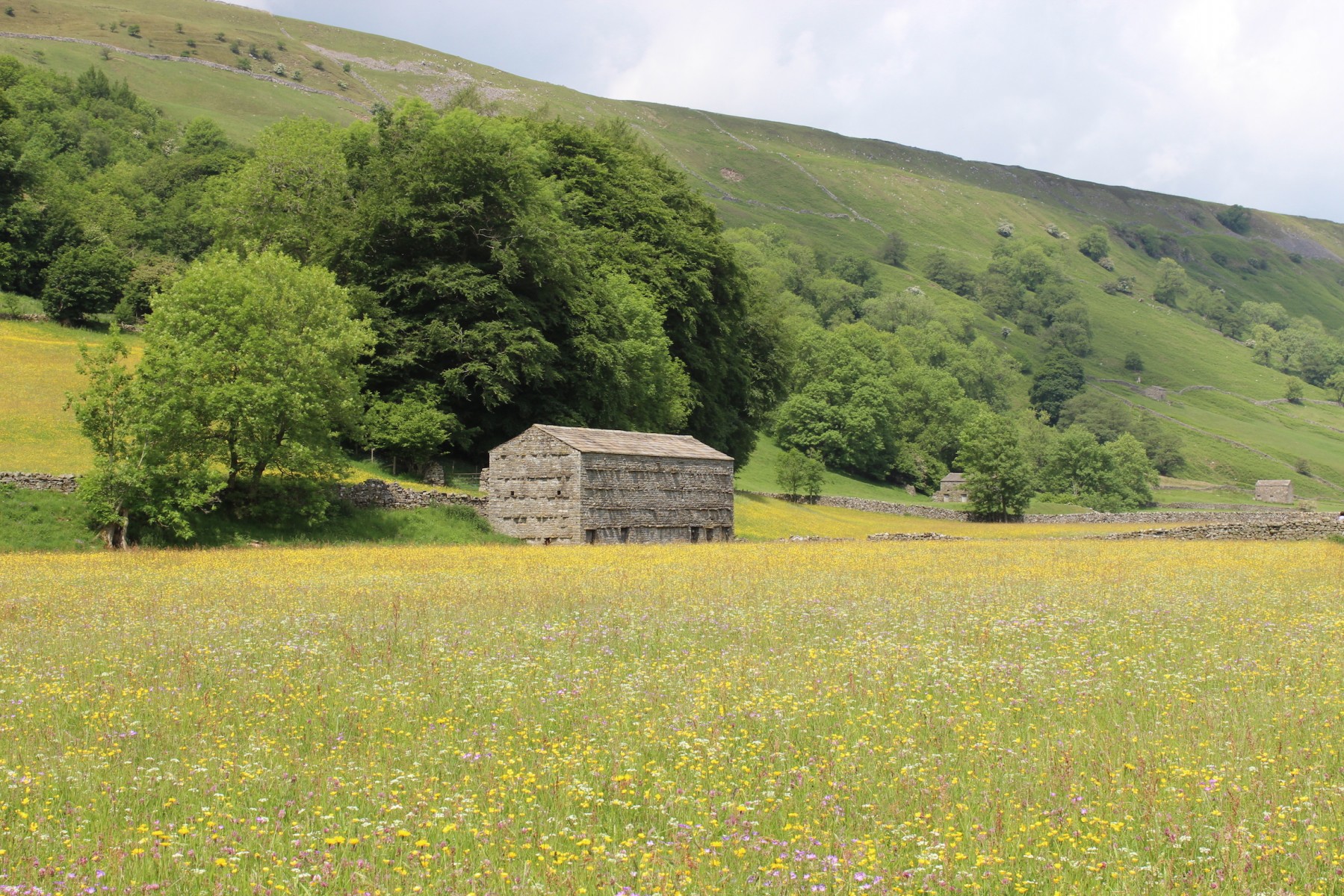 Why do some plants live fast and die young?

An international team led by researchers at The University of Manchester have discovered why some plants “live fast and die young” while others have long and healthy lives.

The study, published in Science Advances, also helps us understand how plant diversity is maintained. This, in turn, could help improve nature conservation, natural habitat restoration and growing healthier crops.

It seems the answer is hidden beneath our feet in the complex relationships between soil microbes and plant roots. Scientists have long suspected that the key to explaining plant diversity lay with their enemies, including harmful fungi found in the soil. However, studying microbial life in soil has been notoriously difficult, earning itself the name of “black box” among scientists.

By using new molecular techniques and existing knowledge on what different fungi do in soil, the researchers found that some plants harboured dozens of different harmful fungi in their roots, while others kept harmful microbes at bay and attracted many beneficial fungi that boost plant health.

Lead author, Dr Marina Semchenko, from the University’s School of Earth and Environmental Sciences (SEES) said: “When walking through a flower-rich meadow, you might wonder why so many different plants grow together and no single plant dominates. We found that plant growth is strongly controlled by how many different harmful and beneficial fungi are attracted to plant roots.”

The researchers also found that the balance between harmful and beneficial fungi depended on plant lifestyle, providing an insight into why some plants live fast but die young while others grow slowly but enjoy a long life. 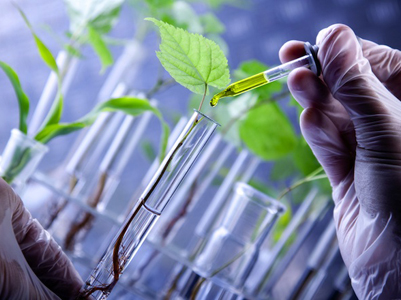 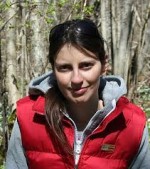 Like in the story of the Tortoise and the Hare, some plants are slow to grow but enjoy long life by cooperating with beneficial fungi. Others grow fast and are initially successful, but then they are brought down by diseases caused by harmful fungi.

Dr Semchenko explains: “Like in the story of the Tortoise and the Hare, some plants are slow to grow but enjoy long life by cooperating with beneficial fungi. Others grow fast and are initially successful, but then they are brought down by diseases caused by harmful fungi.”

As with humans, diet is also important for plant health. The scientists found that soils with plentiful nutrients can support lush plant growth, but also shift the balance from many beneficial fungi to those causing disease.

Richard Bardgett, who is Professor of Ecology at The University of Manchester, said: “While these results come from grasslands in northern England, it is likely that the same mechanisms occur in other ecosystems around the world, but more tests are needed to confirm this.”

These results could pave way to new approaches in agriculture to set microbial balance right for the production of healthy crops through tipping the balance towards beneficial rather than harmful microbes in the root zone of plants.

Dr Semchenko added: “Soil microbes are known to be very sensitive to human interference such as intensive agriculture and our findings suggest that negative impacts on soil microbes may have knock-on effects on the conservation of plant diversity.”

The study was coordinated by The University of Manchester and involved collaboration between nine institutions including Universities of Colorado, Tartu, Berlin, Edinburgh and Lancaster.