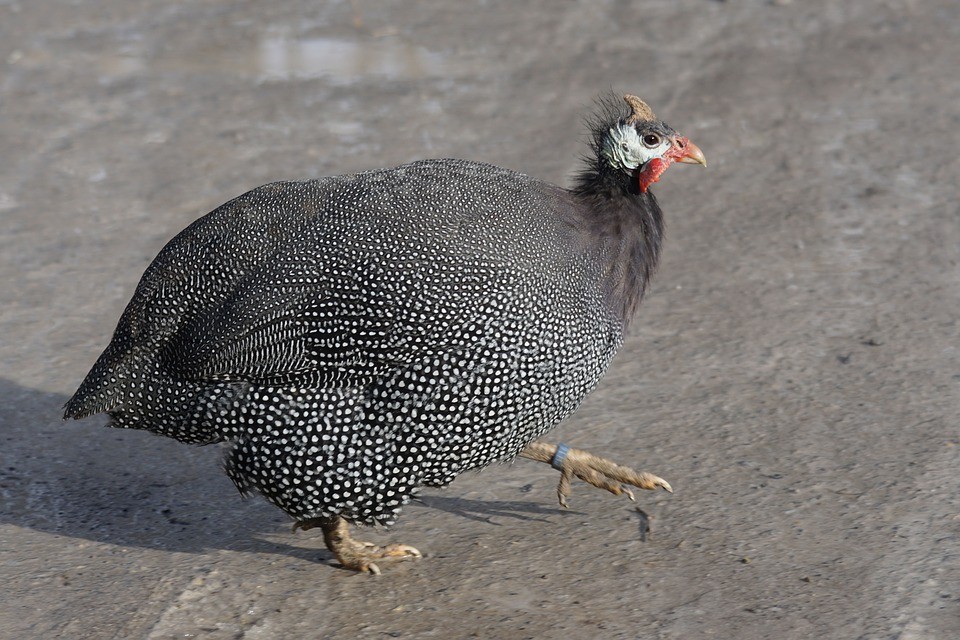 Scientists have been analysing the way birds jump when they take-off to help us understand why they simply don’t just fall over when attempting to fly.

The researchers, based in the School of Mechanical, Aerospace and Civil Engineering at The University of Manchester, have been investigating the biomechanics of how birds jump, and will use the findings to design jumping robots in the future.

Jumping robots that are highly agile and able to manoeuvre quickly through debris are extremely useful for exploring disaster zones such as earthquakes and floods.

To perform the standing start take-off that we often see birds do in nature, they have to lean so far forwards that their centre of gravity is well ahead of their feet. If they were to pause during this manoeuvre, they would simply tip forwards, fall over, and never take-off. But they don’t. That’s because the birds ‘pitch’ their bodies upwards during the take-off.

The researchers have found that by pitching the body upwards as the bird pushes off the ground or a perch it maintains stability in one fluid manoeuvre. This combination of pitching while accelerating has long been known in the field of walking biomechanics, but this is the first time it has been found and applied in relation to jumping.

The researchers also found that, as well as pitching, birds have a ‘compliance’ in their joints which allows them to flex in a unique way during a jump. Without this compliance the birds would experience ‘stutter’ or ‘chatter’ which is a high frequency vibration between the feet at the ground.

Jumping take-off in birds is an explosive behaviour with the goal of providing a rapid transition from ground to airborne locomotion.

For the study the researchers used computer simulations to understand the stability of birds taking-off from a perch and from the ground.

“But our research, for the first time, shows that you can ignore the movement of the individual leg segments, and the wing, and just treat a jumping bird as a single body.

“This is enough to understand how birds remain stable when they take-off and, more importantly, these findings teach us the fundamentals about how a jumping robot would have to move to avoid tipping over when it jumps.”

The study also found that a bird’s wings weren’t as fundamental in its take off as previously thought.

Dr Parslew added: “Jumping take-off in birds is an explosive behaviour with the goal of providing a rapid transition from ground to airborne locomotion. This study found that for jumping diamond doves, the wing contributes very little to the physics of take-off and ‘it's all about the legs’ with the wings only coming into play once the bird is airborne.”