A discussion with Dr Rubina Jasani on empowering asylum-seeking women

During World Refugee Week 2020, we interviewed Dr Rubina Jasani to find out more about her work with asylum-seeking women.

Dr Rubina Jasani discussed her collaborative partnership with Women Asylum Seekers Together (WAST), the challenges refugee and migrant women face in the COVID-19 crisis and the limits of self-advocacy.

We begin by asking Rubina about her involvement with former lecturer in Humanitarian Studies, Dr López, in training asylum-seeking women at WAST to become researchers and filmmakers. 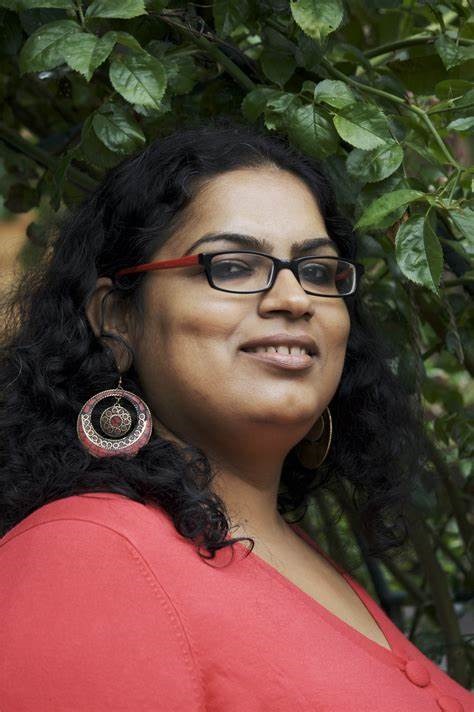 Can you tell us about the WAST PEER research project?

We wanted to create a project around education but also around giving women the resources to tell their own stories. Me and Dr Lopez are Anthropologists and work on India and Mexico. They work on maternal health, and I work on life after violence. As we were working on violence and in spaces of extreme poverty and deprivation a lot of the time, people felt that their stories were all they had. We wanted to think of other ways of creating knowledge where women felt more in control of the stories they were telling and the knowledge that was being produced.

Other academics like Dr Necla Acik and Dr Sarah Marie Hall helped us embark on this journey of training them as researchers. We trained them in research methods as we would educate any of our MA or PhD students. We initially started with twenty peer researchers, but these women had complicated lives, and at the end of 8 months, we graduated 10 Peer Ethnographers. Their first piece of independent research was later made into a film.

During the interviews these women did, we learnt how upset they felt about the lack of education, especially among healthcare professionals about the rights of asylum seekers and refugees. We started phase 2 of the project, where we thought of addressing that gap as academic research conducted by Louise Tomkow and Rebecca Farrington was also suggesting the same.

We decided to make films where they would interview young doctors and trainee nurses and midwives about their rights. The whole conversation was around secondary care, which included mental health, reproductive rights, and what happens when women get pregnant, and the kind of challenges that women face when they are in the asylum system.

The aim has always been educating the women to tell their stories, helping them to take ownership of the research skills they have acquired to create the resources that would then be used. The No Recourse project was later shortlisted for a Making a Difference Award by Social Responsibility at the University in the outstanding contribution to widening participation category.

We also have just written a collaborative book chapter that talks about the challenges of opening up the University to asylum seekers and refugees, and what happens when the subject of research becomes your student in the classroom. This raises questions on the kind of power hierarchies that are challenged, what are the new avenues of knowledge production that are opened up, and what are the challenges.

What are the main challenges migrant women face today?

I will refer to the challenges I have seen as one of the board of directors and volunteers for Safety4sisters (SFS) - a charity that works with asylum seekers and migrant women who are survivors of domestic violence.

I think when it comes to both organisations, the main challenge is no recourse to public funds, especially in current times when people were forced to go into lockdown. This has created a real crunch for those living on £5 a day with no access to resources. Most organisations moved to online working, and women did not have the resources to stock up or to access help through the internet.

Many of these women living in hostels were shifted, as the hostels shut down overnight. It is evident that during the lockdown, the rate of domestic violence went up. This is established through research that is coming in from Brazil, China, India, Spain, and France. For Manchester, this resulted in a higher demand for safety from women, which meant that overnight we had to think of strategies, think of money, to move them to safety.

Since the COVID-19 crisis, the world of support that was available to them was suddenly made unavailable. The weekly drop-ins at WAST, for example, was one of the most significant recreations for them as they would celebrate successes and get the legal aid and mental health support that they needed. They would get a warm meal, and that would be the only outing for the week. Organisations such as WAST and SFS fear the impact of the pandemic on women's asylum claims, the loss of the physical space, and their access to treatment for COVID-19.

A position paper a few other colleagues from SFS have written identifies how women -especially migrant women- are looked at through the lens of immigration and not looked at as survivors of domestic violence. They are terrified to come out in the open in case they are deported.

We have had to liaise and lobby hard with the city council to try and draw their attention to these issues.

Can you tell us about the Participatory Ethnographic Evaluation Research (PEER): forced migrants and the challenge of self-advocacy?

This is something that we had identified as the aim of the project initially, but that is something that we have documented as a process as we moved forward with the training. We were interested in figuring out: what were the limitations of self-advocacy? This points out to the limitation of user-led organisations where users cannot openly be seen taking political stands or supporting certain campaigns as they are vulnerable within the immigration system. At one level, it is a wonderful model of ownership and shared sisterhood; on the other, it limits you in many ways. We want to write about this at length.