Advancing women’s rights in an unequal world: A personal perspective

Oxfam International’s Executive Director Winnie Byanyima completed her undergraduate degree at The University of Manchester. In 2016 she was awarded an honorary doctorate and delivered the annual Foundation Day lecture. 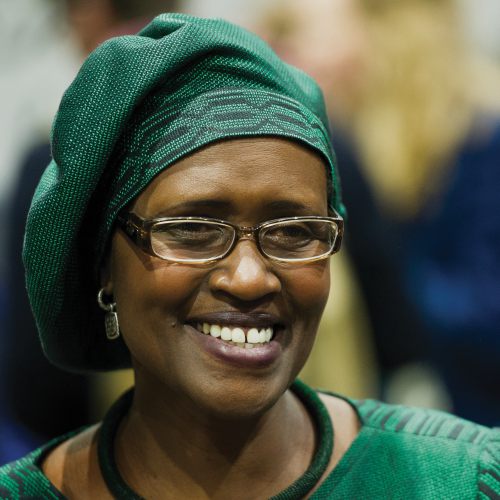 Alumna and Honorary Doctor of The University of Manchester

I arrived here on a rainy Manchester day, a refugee fleeing the brutal regime of Idi Amin in Uganda. Amin had come to power when I was 12 years old and his repression was so often aimed at us women and girls, from sexual crimes by soldiers to arbitrary rulings against lipstick, miniskirts or wigs.

Throughout our teens we lived in fear of being kidnapped or assaulted. So, although I was studying aeronautical engineering, I spent most of my time in The John Rylands Research Institute and Library's anthropology section. I read anything I could on social justice and political struggles in the global south, from the Sandinistas to the Vietnamese and Mozambican revolutionaries.

I came to this University a refugee and I went home a revolutionary – a spark burning inside me for political change. Like many young people, university was my first opportunity to find my politics, my voice. In the last week of my exams I was contacted by the National Resistance Army in Uganda, asking me to sign up. My response was immediate: “Let me finish my two exams, then I’ll join you.”

This was a feminist move in more ways than simply me bucking a gender stereotype. Joining a resistance reflected my realisation that the political oppression and inequality I had experienced was inherently gendered, and that the revolution must be gendered too. And so it was, in time. When we won, when I took my place in Parliament, I was able to work with other women to ensure a constitution with women’s rights at its heart.

From inherited wife to school teacher to Member of Parliament, my family story is one of emancipation at breakneck speed. It shows a trend across generations for more political and public action. My grandmother’s struggle was inherently private; my mother worked with peers to improve the fortunes of the next generation of girls. And me? I have made my own way, but I stand on their shoulders. 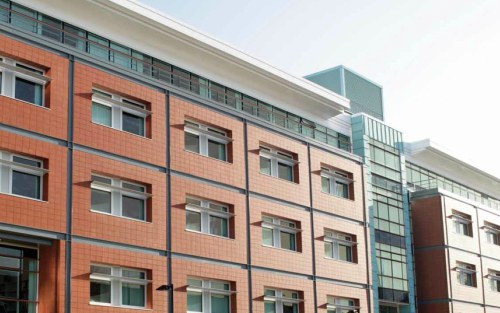 “Women’s political representation – increasing from 9.7% to 24%. Not nearly enough, but progress.”

I’ve devoted my life to organising politically with women, in Africa and now globally. I do that proudly leading Oxfam – a collective movement of organisations around the world that exists to challenge the misuse and abuse of power. Our goal is a just world without poverty and it is a fight we are determined to win – step-by-step, and always in solidarity with others.

In many ways, my story is reflective of wider progress for women in Africa. Many of Africa’s formal laws and policies for women’s rights are some of the best in the world. Of all the world’s regions, sub-Saharan Africa has made the most substantial progress in the last 20 years towards women’s political representation – increasing from 9.7% to 24%. Not nearly enough, but progress.

Many social norms that harm women remain unchanged and go unchallenged. Formal laws and constitutional rights may exist, but they do not yet reach into many communities, households or businesses. Women still face discrimination, violence and early marriage. Nearly half of all African women experience physical or sexual violence, or both.

Social norms are changing too slowly, but it is economic inequality that threatens to choke our struggle totally and fling it into reverse. The global economic system is built on fundamental inequalities between men and women: the control of resources, discrimination in employment and earnings, and divisions in social and economic participation.

To strengthen women’s rights we must turn the global economic system upside down. It’s not enough to expect women to work harder for a fundamentally unequal economy. We have to ask how the economy can work better for women.

This is an edited version of Winnie’s Foundation Day lecture at The University of Manchester in 2016. 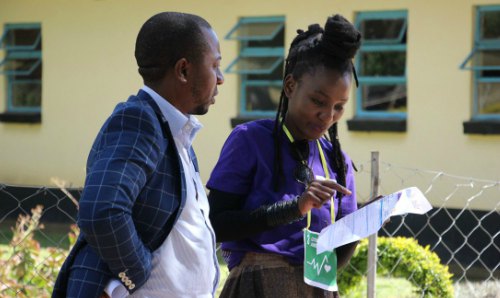 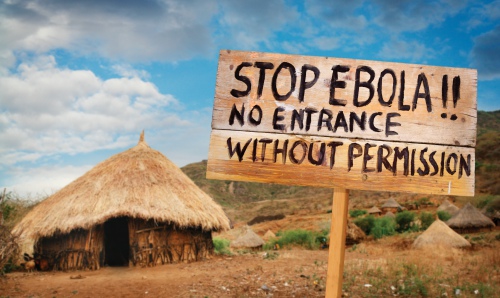 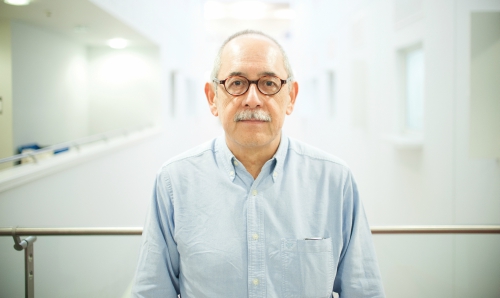