Professor Tony Redmond OBE is Deputy Director of the Humanitarian and Conflict Response Institute as well as founder and CEO of the charity UK-Med. Here he talks about coordinating the NHS’s international response to the Ebola crisis.

Much good has followed the outbreak of Ebola in West Africa. Firstly, the outbreak was eventually contained, due in part to a large international response. Many Sierra Leoneans risked their lives to address this problem. In particular, we look here at the health care workers who formed the largest response, and died in their hundreds. 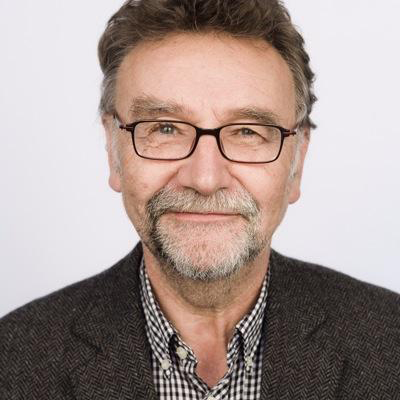 The robustness of our own public health systems contributed significantly to the international response to contain Ebola. UK-Med, a medical NGO within The University of Manchester’s Humanitarian and Conflict Response Institute (HCRI), assisted the UK government in recruiting NHS volunteers to help combat the outbreak.

We now have a national Public Health Rapid Response Team ready to deploy when – and it’s not if – an outbreak of another dangerous pathogen occurs, as well as a national Emergency Medical Team able to respond to health emergencies and disasters both overseas and in the UK. 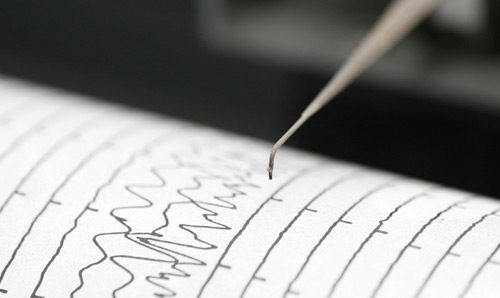 Policy needs to continue to formally recognise and promote the link between our safety and the vulnerability of others, and overcome any political, philosophical or funding separation so that the two can be addressed together. Despite the current move towards isolationism, we are still a global community, which walls – whether physical, imaginary or rhetorical – cannot ultimately destroy.

The Humanitarian and Conflict Response Institute (HCRI) leads the study of humanitarianism and conflict response, gloab health, international disaster management and peace building at the University. Bringing together the disciplines of medicine and the humanities, HCRI aims to facilitate improvements in crisis response on a global scale, while providing a centre of excellence for practitioners in emergencies and conflicts. 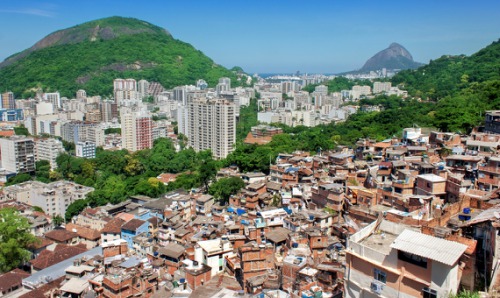 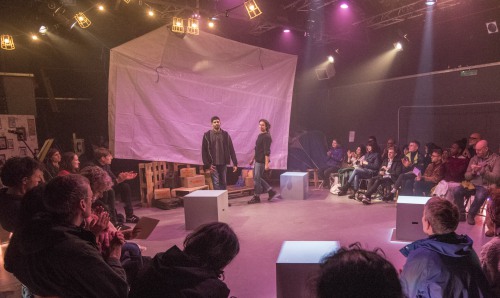 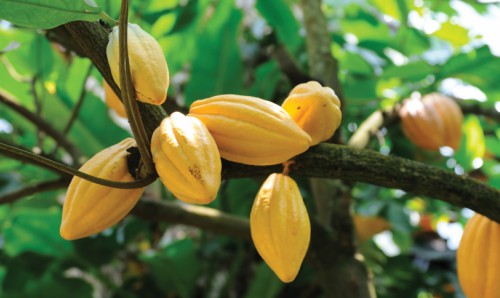