Dr Eleanor Davey was awarded a prestigious Fonds Croix-Rouge Française Research Award in 2016. She tells us what this means to her and talks about the research that interests her most. 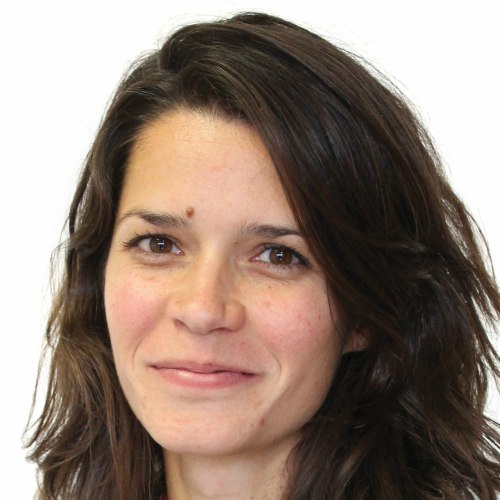 Lecturer in History of Humanitarianism

What is the Fonds Croix-Rouge Française Research Award?

The Fonds Croix-Rouge Française (French Red Cross Foundation) supports research on humanitarian action. Their mission is to challenge boundaries between academia and practice, and between francophone and anglophone networks, and to foster connections across the global north and south.

Their research prizes reflect these agendas and also highlight the work of emerging researchers.

What does the award mean for you?

The award came after the publication of my book, Idealism beyond Borders: The French Revolutionary Left and the Rise of Humanitarianism, 1954–1988. The Fonds Croix-Rouge Française isn’t specifically focused on history, or even the humanities, so to receive a research award from them was especially encouraging for its message about the value of historical perspectives.

It’s also significant that research foundations in the humanitarian sector support work that emphasises the political dimensions of aid. 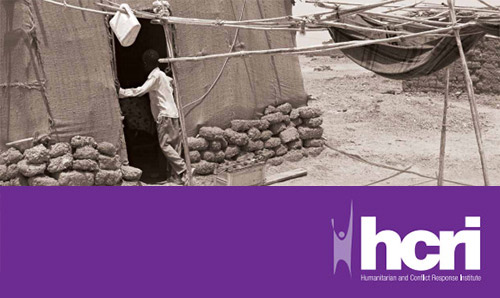 Related: Humanitarian and Conflict Response Institute (HCRI) – Find out more about the research carried out at HCRI

What is your book about?

My book traces the origins of the ‘sans-frontiériste’ movement – the version of humanitarianism named for and epitomised by Médecins Sans Frontières (MSF) – and its relationship with revolutionary third-worldist activism.

It looks at how one came to eclipse the other as the dominant way of approaching suffering and injustice in the developing world.

One of my aims was to emphasise the entanglement of this process; I really wanted to get away from the idea of the ‘backlash’ as a way of viewing this story.

MSF was founded in 1971, and the sans-frontiériste model rose to prominence across the 1970s. It emphasises a direct action model, a willingness to challenge borders, and the need to speak out against abuses.

As it gained influence, the sans-frontiériste movement displaced a constellation of earlier engagements on the far left that had taken revolutions in the developing world as their goal and inspiration but which successively fell to disillusionment.

A lot of the key advocates of humanitarianism and human rights in this period were also very strong critics of revolutionary politics. Yet the relationship between third-worldism and humanitarianism is a complex one: part legacy, part continued dialogue, with more points of interaction and influence than a simple narrative of opposition.

“A lot of the key advocates of humanitarianism and human rights in this period were also very strong critics of revolutionary politics.”

Why do you think this kind of study matters for aid work today?

For one thing, looking at the history of humanitarian ideas helps to challenge the attitude of exceptionalism that, whether explicitly or not, tends to set humanitarianism apart from other forms of engagement. And I’ve tried to show how at key moments there was a close relationship between debates about field interventions by humanitarian organisations and the wider political and intellectual climate in which those organisations were operating – not only abroad but in their countries of origin.

What about history more generally?

Many analyses of humanitarian action restrict their frame of reference to a very recent past. The drive to analyse situations where relief work is ongoing, or the wish to capitalise on hard-won expertise before it is dispersed, are good reasons for doing so. Yet this foreshortening limits the analytical resources available and skews the terms of debate with potentially significant implications.

Recently we’ve also seen a lot of a kind of reverse problem: lots of arguments about the ‘lessons’ of history which choose selectively from the past to justify particular actions in the present. The more we have well-informed discussions that draw on past experience, the more we can challenge our assumptions and blind spots in the present. I learned a lot about this when working on history with the Overseas Development Institute’s Humanitarian Policy Group, and I hope that my research at the Humanitarian and Conflict Response Institute can continue to be part of this dialogue.

The Humanitarian and Conflict Response Institute (HCRI) leads the study of humanitarianism and conflict response, global health, international disaster management and peacebuilding at the University.

Bringing together the disciplines of medicine and the humanities, HCRI aims to facilitate improvements in crisis response on a global scale, while providing a centre of excellence for practitioners in emergencies and conflicts. 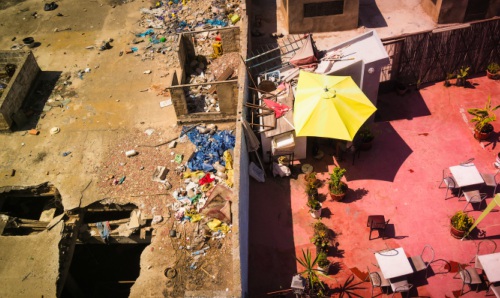 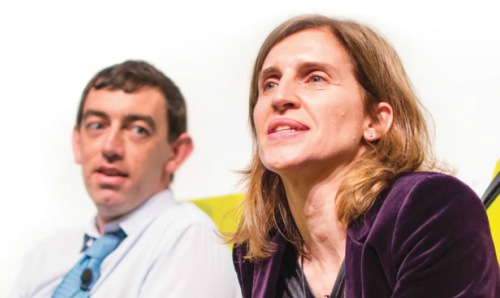 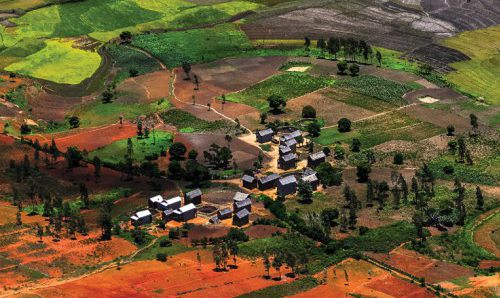