The University of Manchester’s current rankings place us among the world’s best universities.

International rankings compare universities from across the globe for their research performance and academic reputation. We’re proud to be among the world’s top 50 universities and one of the world's leading universities for impact towards the UN Sustainable Development Goals (Times Higher Education University Impact Rankings, 2022).

We're the 27th most international university in the world, according to Times Higher Education (2022).

In the 2021 Research Excellence Framework (REF) an impressive 93% of our research activity was rated 'world-leading' (4*) or 'internationally excellent' (3*), confirming Manchester as one of the UK's top research institutions. Manchester made one of the largest and broadest REF submissions in the UK, entering 2,249 eligible researchers across 31 subject areas.

For the second year running the University is listed in the top ten European universities for teaching excellence in the 2019 Times Higher Education Europe Teaching Rankings. This ranking makes us one of the best in the country as well as the continent for student engagement and post-study outcomes.

Manchester has been voted the top UK city to live in based on the 2022 The Economist's Global Liveability Index. The city has also been voted one of the ten friendliest cities in the world by Rough Guides (2014) readers.

The University has been named as one of the top 50 UK employers for inclusion, equality and diversity.

The University won the Outstanding Contribution to the Local Community Award at the Times Higher Education Awards.

The Works has won the Social Impact Award at the Guardian's prestigious Sustainable Business Awards.

Our corporate website was a silver winner in the schools and education category of the Lovie Awards 2015.

Our School Governor Initiative was honoured with the Queen’s Award for Voluntary Service in 2016 - the highest award possible for a voluntary group in the UK. 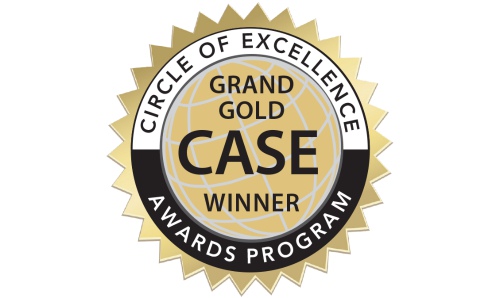 We're proud to have been awarded a CASE grand gold award in the short informational films category for our 'inspire and be inspired' video featuring chancellor Lemn Sissay. 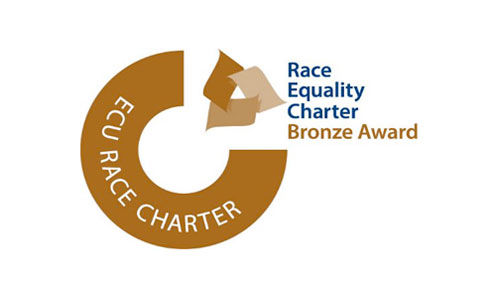 We’re one of only four Higher Education Institutes to successful renew its Race Equality Charter Bronze Award through AdvanceHE for excellence in advancing racial equality in higher education.

This Quality Mark recognises employers and employees who are making a difference through giving. We've received our Bronze Award because 1% of employees are participating in payroll giving. 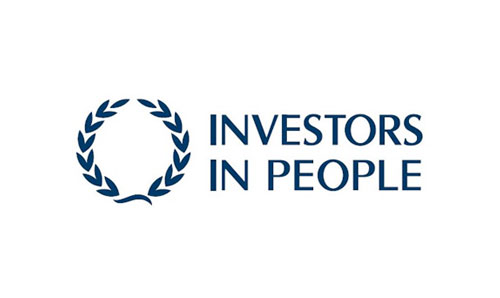 We've achieved the Investors in People standard by investing time and resources in our staff and students, improving the Manchester experience for everyone. 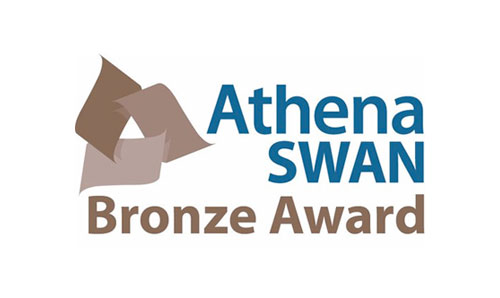 Our Athena SWAN award recognises our commitment to developing the careers of women in science, technology, engineering, mathematics and medicine. 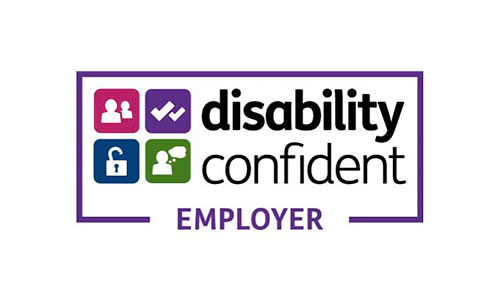 We have been awarded the Disability Confident Employer symbol in recognition of our commitment to the recruitment, retention and career development of disabled people.

We have joined Britain’s good practice employers’ forum on sexual orientation, run by Stonewall, the charity that works for equality for LGBTQ+ people everywhere.

We received the HR Excellence in Research badge in 2011, recognising our commitment to fair and transparent recruitment and appraisal procedures for research staff.

Our Time to Change pledge signals our commitment to help raise awareness and to tackle the stigma around mental health for our staff and students. 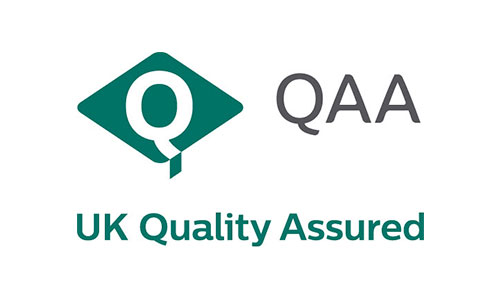