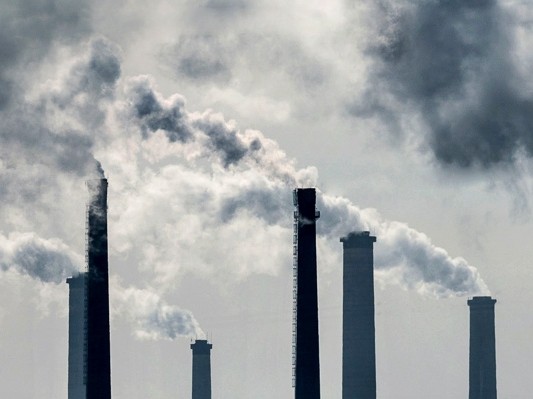 HumanHealth_BannerImage1400x400
Smoke from the power station.

Air quality research in Manchester has received a significant boost with the announcement of funding from two programmes, totalling nearly £2m.

The NERC supersite – one of three being established in the UK – will make continuous measurements of air quality at a higher level of detail than is provided by existing monitoring stations. Dr James Allan, a researcher at The University of Manchester said: “The measurements will help us to better understand air pollution in UK cities, in terms of the sources of pollution and the processes by which it evolves in the atmosphere.”

The Manchester Urban Observatory will consist of a network of mobile devices that can be deployed around the city to develop and monitor solutions to urban challenges in real world settings. It builds on the successes of smart city projects including Triangulum and CityVerve that have developed data-driven approaches to smart and sustainable urban development in Manchester.

Data from the two sites is generated in real time, and is open source, something Dr Allan says; “Will be of use to policymakers, allowing them to make the best-informed decisions. The data can also be utilised by the medical research community, helping them to understand the effects of air pollution on people living in the cities.”

The measurements will help us to better understand air pollution in UK cities, in terms of the sources of pollution and the processes by which it evolves in the atmosphere.

The funding is being provided by the UKRI Clean Air Strategic Priorities Fund, alongside the EPSRC UKCRIC. Manchester is currently the only city in the UK to receive the combination of both of these capital investments.

The launch event was attended by city officials, including Sir Richard Leese, Leader of Manchester City Council and Eamonn Boylan, Chief Executive of the Greater Manchester Combined Authority and Transport for Greater Manchester, alongside Friends of the Earth and Public Health England. It is hoped that the plans will help Greater Manchester achieve its goal of becoming a green city region.

Eamonn Boylan said: “Greater Manchester has bold ambitions to become a world-leading green city-region – it’s at the heart of everything we do. It’s great to have Manchester as the home of this new air quality supersite, one of just three in the UK.

“The data and insight it will give us into air pollution and its local sources will be invaluable in helping us reach our goal for a cleaner, greener, climate-resilient city-region that is carbon neutral by 2038.”