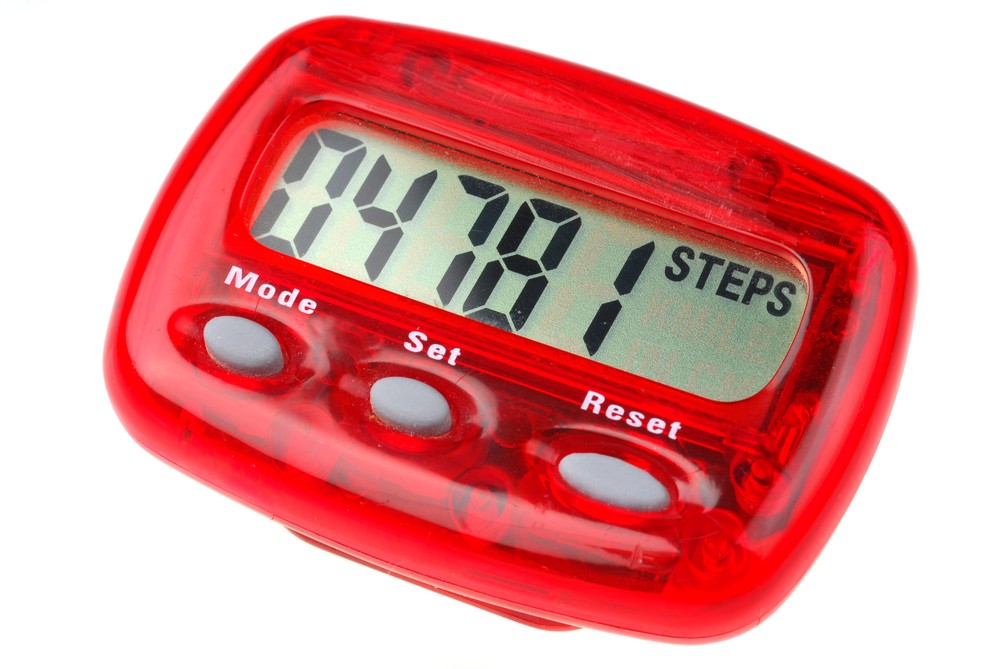 Activity trackers can be useful tools in managing diabetes

Researchers at The University of Manchester have conducted the largest ever review of the effect of movement-monitoring devices, such as pedometers, on the activity of individuals with diabetes and cardiovascular disease.

Using data from 36 studies, with a total of 5,208 participants, researchers investigated the short-term effects of using wearable step-counting devices on the physical activity in adults with cardiometabolic conditions, such as type 2 diabetes, and cardiovascular disease (CVD). They found the devices were associated with small-to-medium improvements in physical activity. The paper was published in the open-access journal JAMA Network Open on October 9.

Dr Alex Hodkinson, one of the researchers who carried out the study, said; “This study differs to earlier ones because it has looked at which types of interventions using the two most common monitoring devices (accelerometers and pedometers) are most effective in improving physical activity among people with diabetes and cardiometabolic conditions.”

He added; “We have also determined some of the key factors that moderate their performance, such as the ‘personnel’ involved delivering the intervention and participant level factors like ‘age and gender’.” 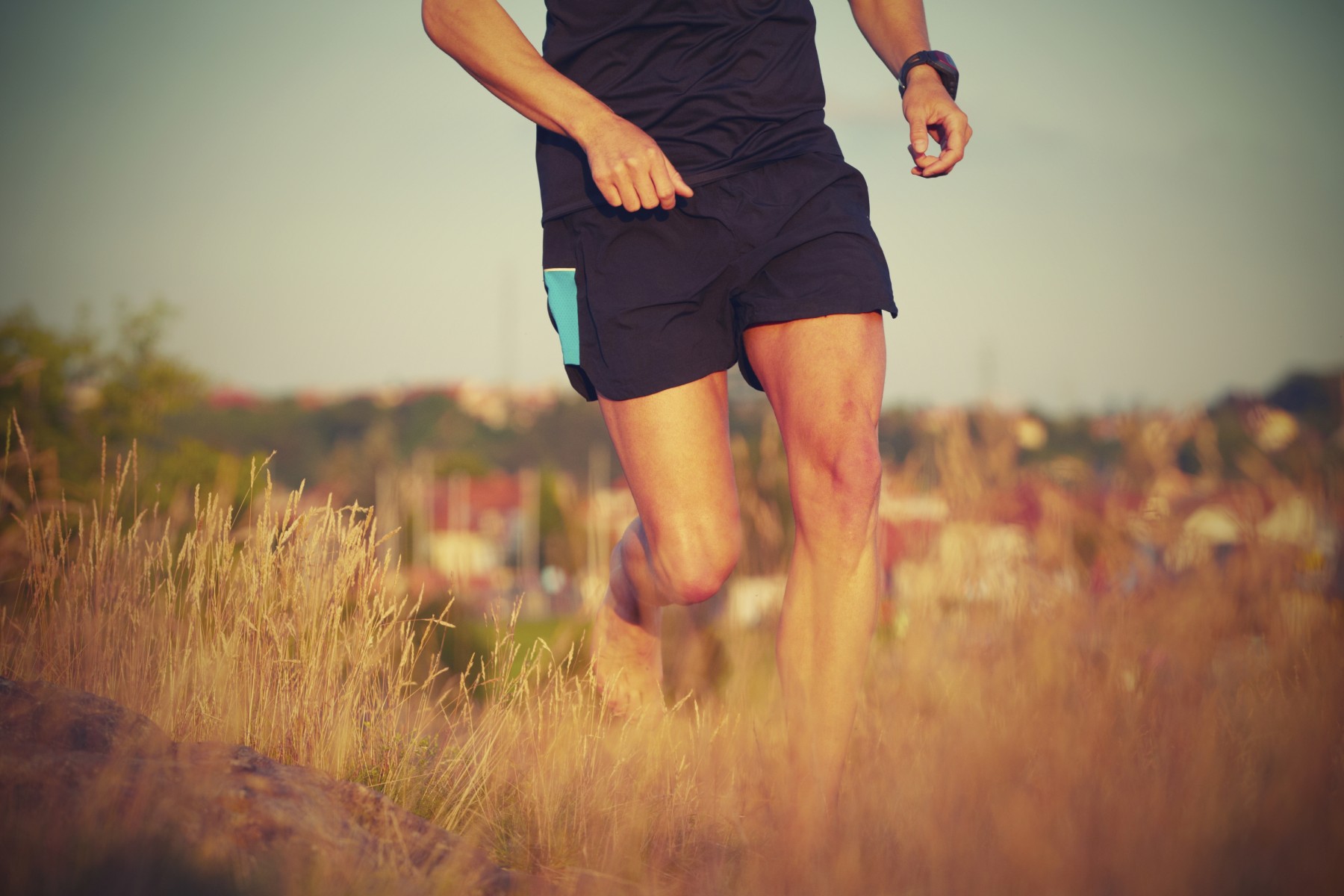 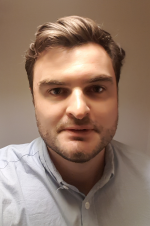 This study differs to earlier ones because it has looked at which types of interventions using the two most common monitoring devices (accelerometers and pedometers) are most effective in improving physical activity among people with diabetes and cardiometabolic conditions.

On average, the use of movement tracking devices increased the levels of physical activity among participants by around 1,700 steps a day. This number was greater when the use of pedometers and accelerometers was combined with regular face-to-face consultations with health professionals.

Commenting on the results, Dr Hodkinson, said; “Receiving feedback and support by healthcare professionals, even if this is brief and through telephone, internet, or apps, is critical for ensuring that patients achieve the greatest benefits by using these devices.”

“Premature deaths could potentially be prevented by addressing very low levels of physical activity, more than any other risk factor such as smoking, alcohol or stress-related illnesses.

However, Dr Hodkinson notes that, while encouraging, these results “remain below the targets set by clinical recommendations such as NICE”.

Around 3.3 million people in the UK have been diagnosed with type 2 diabetes, the authors note, and many of them experience additional conditions such as raised blood pressure, and a heightened risk of developing thrombosis or CVD. The increasing prevalence of these conditions is estimated to account for over 20% of the NHS budget in the next 20 years.

The research was funded by the NIHR School for Primary Care Research Evidence Synthesis Working Group.

Activity trackers can be useful tools in managing diabetes