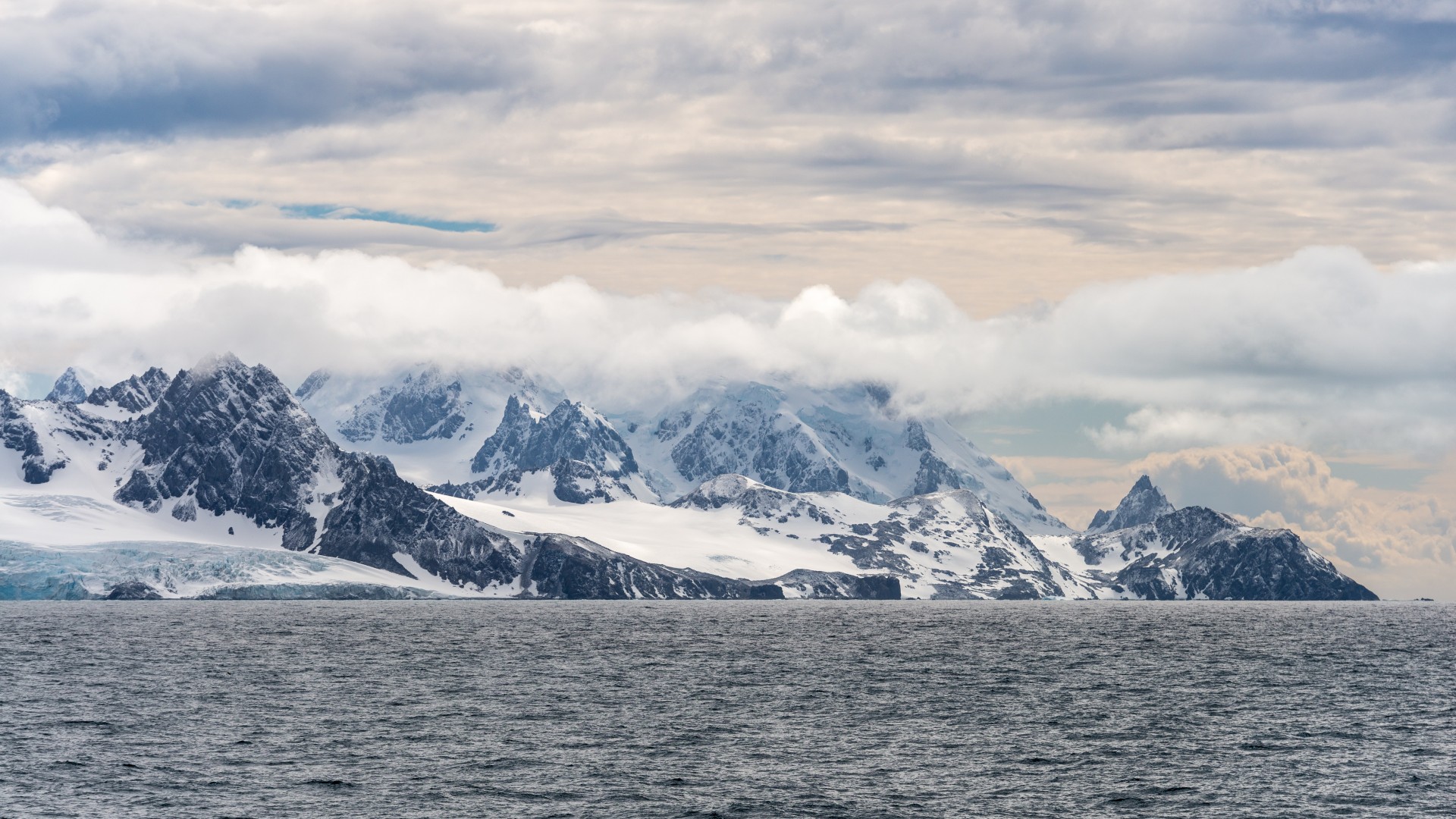 A new study has revealed that glaciers formed in the highest mountains of Antarctica at least 60 million years ago, which is 30 million years earlier than previously thought, and almost as long ago as the geological era of the dinosaurs.

The continent of Antarctica is the coldest on Earth. Its extensive ice sheets, which today occupy approximately 98% of the land surface, have shrouded the continent for the last 34 million years, when they expanded as global climate cooled dramatically at the Eocene-Oligocene boundary.

However, there has been uncertainty as to whether glaciers formed immediately prior to this global climate cooling or have been a feature of the Antarctic landscape for a much longer period of time.

A study involving Dr. Matt Tomkins from The University of Manchester and Dr Iestyn Barr from Manchester Metropolitan University investigated glacial landforms in the Transantarctic Mountains, a 3500km mountain chain that divides East Antarctica and West Antarctica and stretches between the Weddell and Ross Seas.

Using a satellite-derived digital elevation model of the continent, the team identified and painstakingly mapped over 14,000 glacial cirques – large bowl-shaped hollows, formed by glacial erosion – and linked these observations to climate measurements obtained for a range of present-day glaciers.

Using this understanding of where glaciers form under present-climate conditions, the team were able to identify periods of similar climate in the geologic past and then predict when and where glaciers may have formed.

Based on this approach, the team discovered that glaciers likely existed in the highest mountains of Antarctica at least 60 million years ago, far earlier than reported by previous studies. The growth of mountain glaciers, akin to those observed today across the Alps, Scandinavia and the Himalayas, occurred despite the climate being up to 20°C warmer than present, when dense sub-tropical forests occupied the continent.

These glaciers were likely a feature of Antarctica for approximately 30 million years, fluctuating in size and number as the climate fluctuated between warmer and cooler temperatures during the ‘hothouse’ conditions of the early Cenozoic period, before the expansion of much larger ice sheets as climate cooled towards the ‘icehouse’ conditions of the late Cenozoic.

Dr. Tomkins commented: “Our research has revealed that glaciers have occupied Antarctica for a much longer period of time than previously assumed, approximately 30 million years before the onset of extensive ice-sheet glaciation.”

“This analysis is based on a unique dataset which has allowed for investigation of the early glacial history of the continent. This is typically very challenging or impossible to achieve due to the burial, modification or complete removal of glacial deposits by extensive ice cover and/or glacial erosion. Moreover, our focus on individual glacial landforms has allowed us to study smaller mountain glaciers, whose presence would be difficult to identify from distant offshore sediment records.”

Overall, our work has shed light on a poorly understood period of Antarctic history, revealing the longevity of glaciation of the continent. Our work also has implications for the future of Antarctic glaciers. As global temperatures rise, driven by human modification of the climate system, a transition to less extensive mountain glaciation seems likely if current climate warming is allowed to continue unabated.