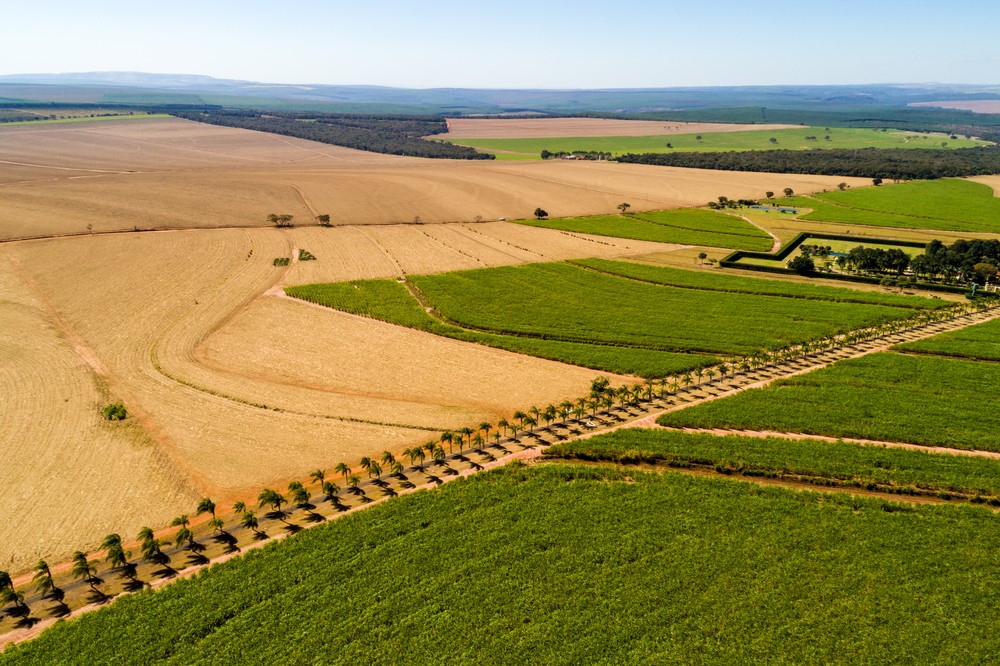 A move towards a more sustainable bio-based economy has been given a new boost by researchers who have been able to simplify a process to transform waste materials into high value chemicals.

A collaboration between the UK and Brazil has shown that waste sugar cane and wheat straw from agricultural processes can be made directly into valuable chemicals with an increase in value of 5000-fold.

Unlike fossil fuels, biofuels are renewable. Rather than relying on crude oil, which is in finite supply. However, the economics of producing biofuels is currently very challenging compared to fossil fuels.

The new breakthrough demonstrates that high-value chemicals, such as chemicals used the food industry and precursors for human therapeutic drugs, can be produced directly from waste biomass in a single ‘one-pot’ process. This added value offers the potential to make the economics of biofuel production from plant-based sources more viable.

This agricultural by-product is currently burnt rather than reused. The new process provides alternative suitable routes to fine chemicals currently derived from petrochemical sources, and in addition has the potential to add value to the process of making biofuels from plants particularly from sugarcane and wheat straw which are abundantly found in Brazil and the UK respectively.

The research was published in the journal Green Chemistry, Dr Neil Dixon who led the study from the Manchester Institute of Biotechnology (MIB), The University of Manchester said: “Sustainable production of fine chemicals and biofuels from renewable biomass offers a potential alternative to the continued use of finite geological oil reserves. However, in order to compete with current petrochemical refinery processes, alternative biorefinery processes must overcome significant costs and productivity barriers.”

Sustainable production of fine chemicals and biofuels from renewable biomass offers a potential alternative to the continued use of finite geological oil reserves. However, in order to compete with current petrochemical refinery processes, alternative biorefinery processes must overcome significant costs and productivity barriers.

“This new system represents a consolidated biodegradation-biotransformation strategy for the production of high value fine chemicals from waste plant biomass, offering the potential to minimise environmental waste and add value to agro-industrial residues.”

The international team of scientists have demonstrated the production of the versatile chemical building block, coniferol, for the first time, directly from dry plant matter biomass. Following the biocatalytic treatment of the waste plant matter to release and convert ferulic acid into coniferol with high efficiency. The entire process can be comparatively cost effective by taking place in a single vessel.

The move towards a circular bio-economy is being driven by policy and regulation, which in turn is influenced by concerns over finite petrochemical feed stocks and environmental implications. Major scientific and bioprocessing challenges must still be met if alternative bio-based strategies are to become competitive with existing processes.

The work is part of UK-Brazil a 5-year programme grant between funded by the BBSRC and FAPESP in Brazil. UK has investment of over £2m in this project was awarded to The University of Manchester, The University of Warwick and UCL.

The paper, Consolidated production of coniferol and other high-value aromatic alcohols directly from lignocellulosic biomass, by N Dixon et al is published in Green Chemistry.