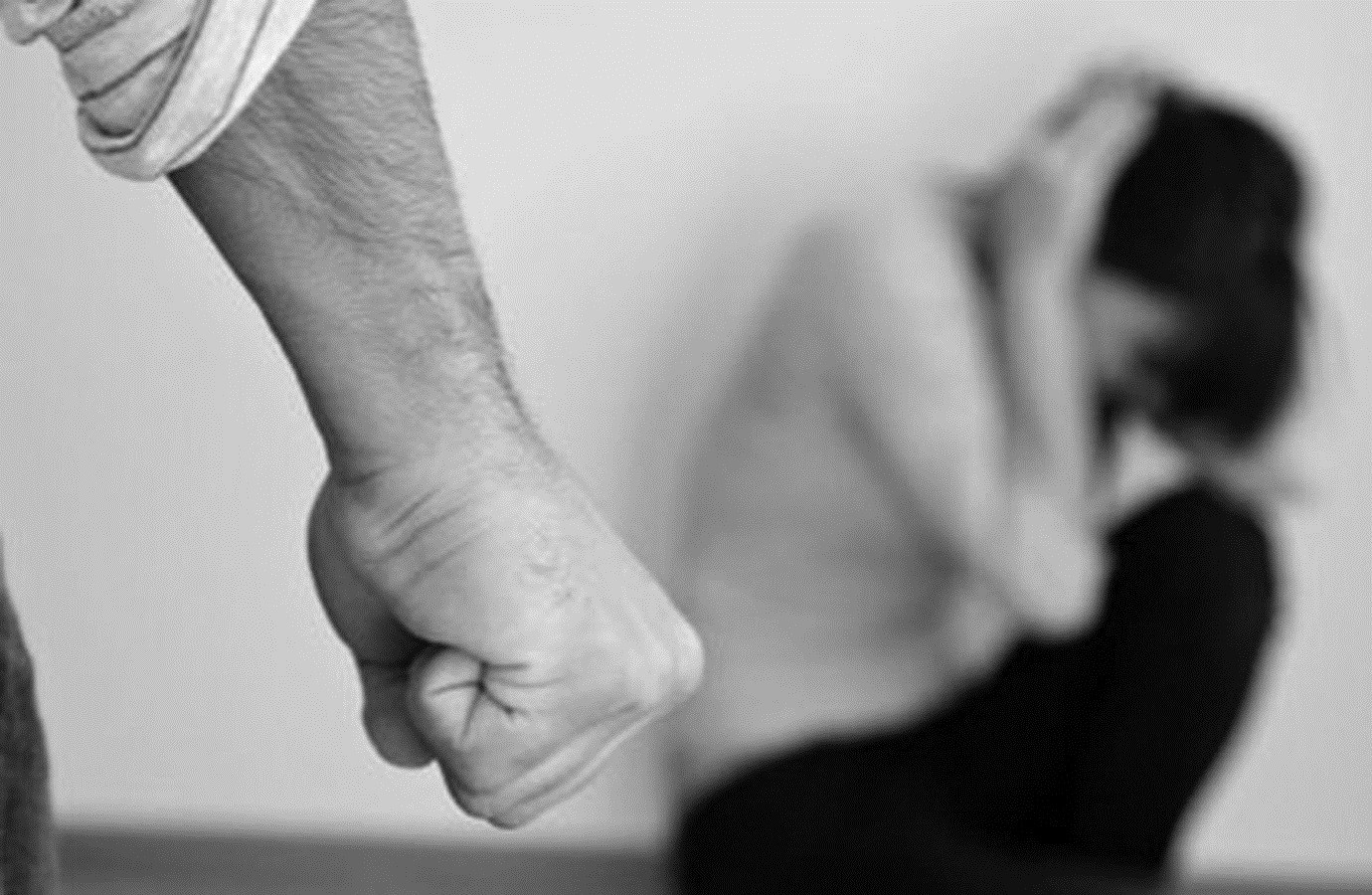 The children of families who fall upon hard times are at significantly greater risk of being involved in violent crime and harming themselves as young adults, according to a major new study.

The research by University of Manchester epidemiologists is a major addition to our understanding of the risk factors for self-harm and violent criminality.

The knowledge was generated from a study funded by the European Research Council of the young adult population of Denmark published today in The Lancet Public Health.

The results are highly relevant to the UK context argue Professor Roger Webb and Dr Pearl Mok, two of the study’s authors.

Children who remained in the top 20% of wealthiest families over their first 15 years of life were the least likely to harm themselves or commit violent crime between the ages of 15 and 33.

And children from families whose income rose from the bottom fifth to the top fifth were 1.6 times more likely to self-harm and to commit violent crime as young adults.

This study underlines just how important it is to tackle socioeconomic inequalities during childhood.“That encompasses access to public services, good housing and education but also things like local and social environments.

Using Danish national registers of over one million young adults, the study analysed 21,267 patients who presented to hospital with self-harm episodes and 23,724 people who were convicted for violent crime aged 15 to 33.

Professor Webb said: “This study casts new light on our understanding of the deep-rooted causes of self-harm and violent behaviour. Though to some extent, we all make choices, what children go through does have a powerful effect on these harmful behaviours.

“Though the report drew on data relating to the entire population of Denmark, its results are relevant to the UK, whose population demographics are similar, as is their health system.

“In fact, income inequality in Denmark is one of the lowest in the world, so we’d expect these findings to be even more pronounced in countries with greater levels of income inequality, such as the UK.”

He added: “These two harmful behaviours pose serious societal challenges. After accidents, intentional self-harm and assault are the next two most common causes of death among young people globally.

“Exposure to poverty can have an adverse impact on early child development as well as parental conflict and separation, harming children’s psychosocial development and well-being.

“We would also imagine that ten years of austerity in the UK would escalate and entrench these problems: Poverty still affects more than one in four children in the UK today according to Child Poverty Action group.

“So this study underlines just how important it is to tackle socioeconomic inequalities during childhood.

“That encompasses access to public services, good housing and education but also things like local and social environments.”