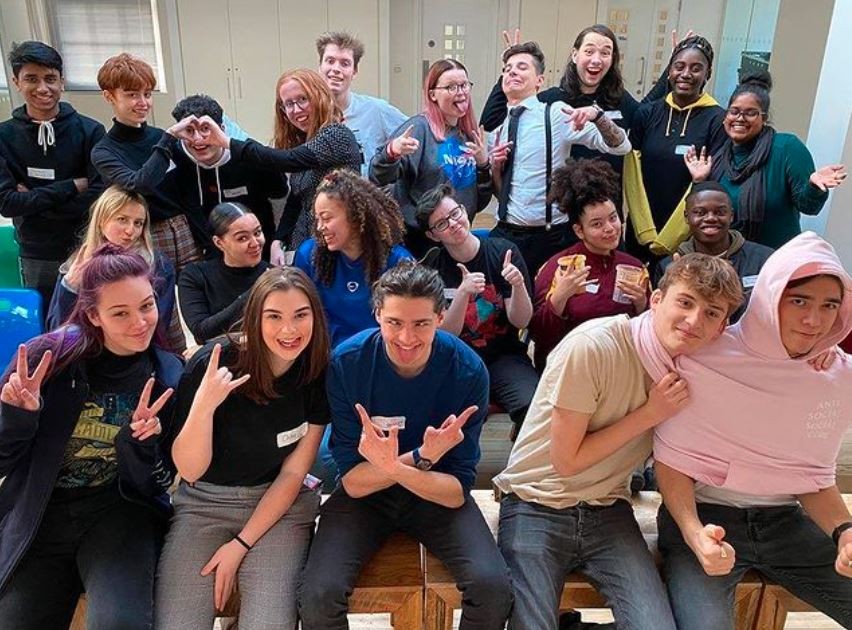 New research by an expert from The University of Manchester has shown that taking part in youth engagement schemes like National Citizen Service can lead to significant and lasting improvements in young people’s mental wellbeing, especially for those from disadvantaged backgrounds.

Evidence shows young people’s mental health is worsening, a trend being exacerbated by the coronavirus pandemic and the isolation it has caused. Young people growing up in disadvantaged communities in particular face significant challenges to their mental wellbeing; especially since the onset of the pandemic.

Dr James Laurence from the University’s Cathie Marsh Institute for Social Research wanted to know if getting involved in youth engagement activities could improve young people’s wellbeing through experiences which encourage cooperation, empowerment and positive relationships.

To explore this, he looked at how taking part in the National Citizen Service (NCS) - a 3 to 4-week scheme where young people aged 16-17 spend time living away from home, learning new life skills, and engaging to help their communities - impacted young people’s satisfaction with their lives.

Around 3,500 participants were surveyed just before taking part, and then again three months after completion. The research found that, compared to a control group of young people, participating led to a significant improvement in mental wellbeing, and that this improvement was still evident at least 3-4 months after they had finished taking part. This appeared to be driven by two things - firstly, they reported increases in the number of people they could rely on for support if they needed help; and secondly, they became more confident in themselves and felt greater control over their lives and their futures.

“What’s unique about NCS is that it provides an opportunity for young people, especially from disadvantaged backgrounds, to have experiences that are often less available to them in their schools and communities. It provides young people a chance to develop and explore their sense of who they are, but also gain new insights into who they can be, which is vital for their wellbeing.”

At a time when we need to be thinking about repairing the damage done to young people’s wellbeing after the end of the pandemic, youth engagement schemes like NCS might be a key tool available to us to get young people back on their feet and hopeful about their future again.