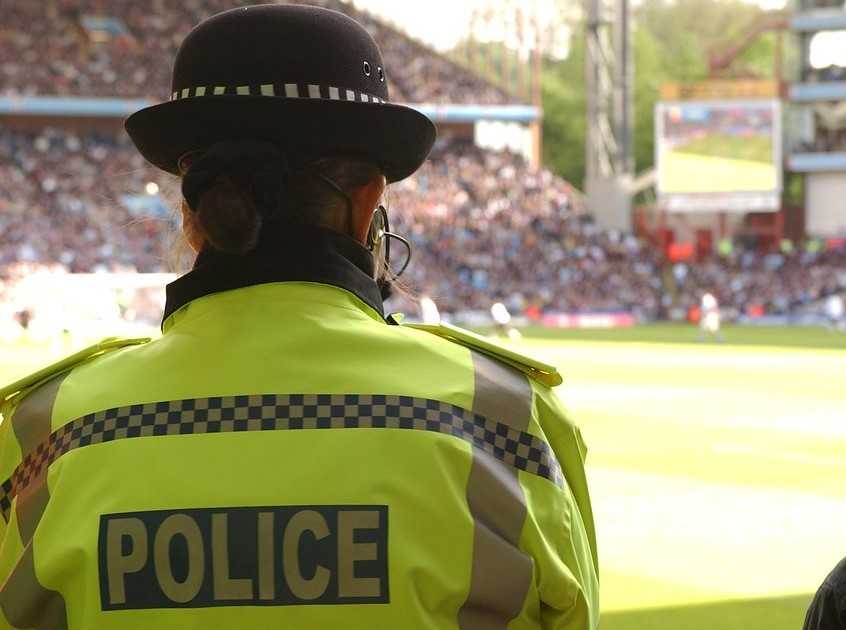 The English Football League (EFL) has announced a new research-led crowd management project, which could help transform the way in which future matches are policed and stewarded.

The project will look in detail at matchday policing and stewarding used by several police forces and clubs including those in Lancashire, Staffordshire, South Wales, West Midlands, West Yorkshire, as well as working with British Transport Police in other parts of the UK.

“Safety and security is at the forefront of the matchday experience for all EFL supporters, and this project is important because it will assist in developing cutting-edge crowd management techniques that will improve safety and the positive experiences of fans,” said EFL Head of Policy John Nagle.

“The benefits of this research-led approach will be twofold. Firstly, it will enable police forces and EFL Clubs to use the latest knowledge and good practice to make the matchday experience as safe as possible.

“Secondly, innovations arising from the project could not only enhance safety for supporters, they could also help reduce the cost to the taxpayer of policing football matches by ensuring resources are only targeted precisely where and when they are needed.

“Club contributions to policing and stewarding costs can have a knock-on effect on ticket prices which are potentially damaging to football and unfair on fans. As a result, the views and experiences of fans are integral to this project. I therefore welcome the fact the Football Supporters Association (FSA) is supportive and will play a key role in ensuring this project is a success.”

The University of Manchester’s Dr Geoff Pearson - an internationally-recognised expert on football crowd regulation and management – is advising the project on the law and human rights. “We have known for some time that some tactics for managing crowds are more effective than others, and that some have the potential to escalate rather than reduce football-related violence and disorder,” he said.

The Enable project has the potential to transform the experience of attending live football matches across the country through identifying and testing innovative approaches to football crowd management and safety. It will provide a solid evidence-base for police, clubs, and football authorities to champion best practice and allow us to put forward proposals for law reform in this area.