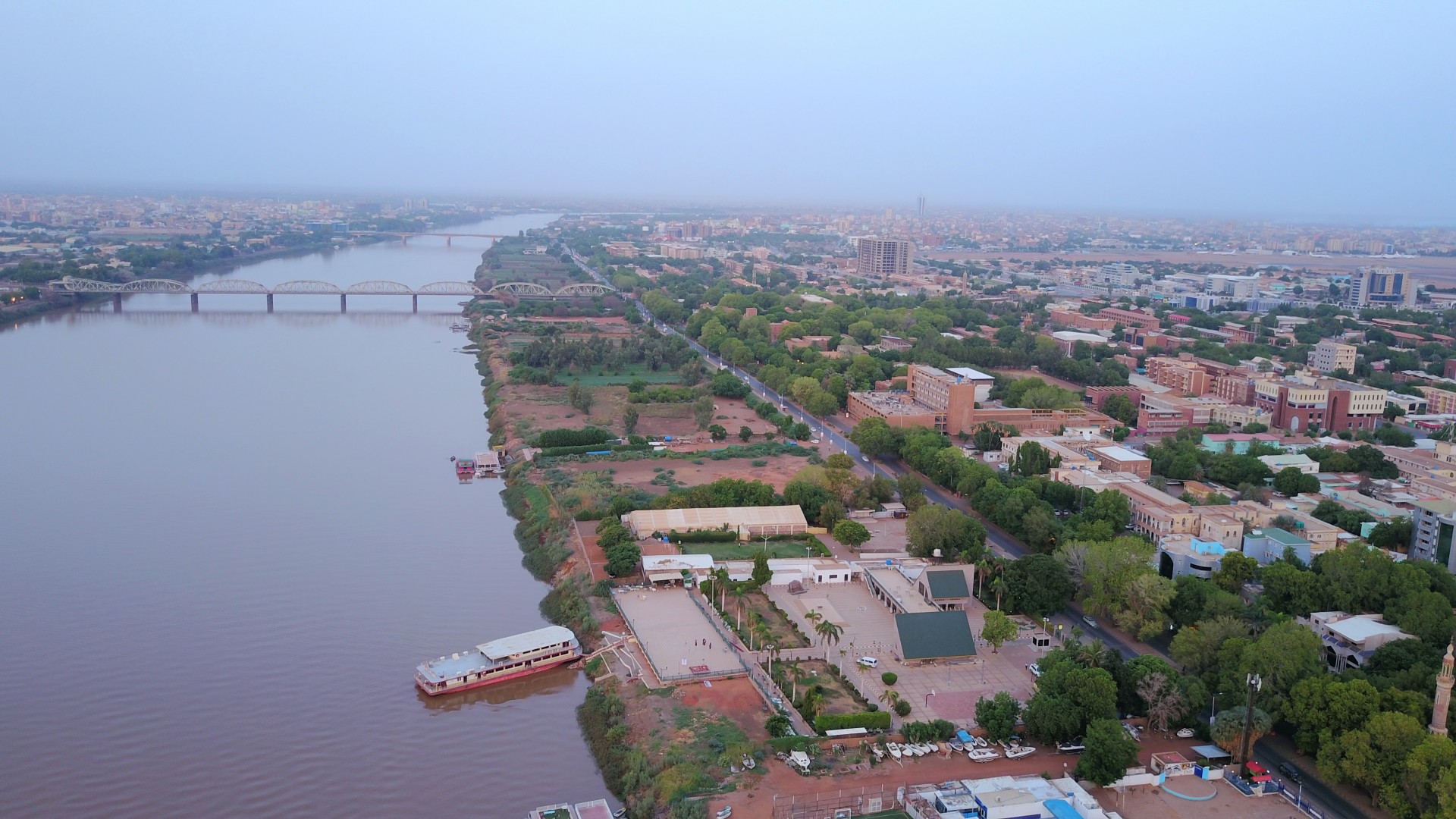 A hydro dam currently under construction in Ethiopia is set to be the largest hydropower plant in Africa, but could be heading towards controversy for international agreements on water sharing.

New Research from a University of Manchester led consortium points out that some negotiated strategies for filling Ethiopia’s new Grand Ethiopian Renaissance Dam (GERD) dam could be infeasible in critical river flow conditions due to the limited ability of the dam to release water at low water levels.

The University of Manchester led team argues that the possible inability of the dam to follow an eventual international agreement could create controversy and complicate future efforts to share water and electricity in East Africa.

The GERD dam, a large hydropower dam with an installed capacity of 5,150 Mega Watts, is under construction on the Blue Nile in Ethiopia. Construction began nearly a decade ago and when completed, the GERD will be the largest hydropower plant in Africa and the tenth largest globally.

The main purpose of the dam is domestic and regional electriﬁcation and it is expected to improve electricity access in East Africa through existing and planned power interconnections. But realising beneﬁts will require ﬁlling the associated reservoir by retaining water that would have otherwise ﬂowed downstream.

The volume of the GERD reservoir is around 1.5 times the average annual ﬂow of the Blue Nile. This means filling it up in one go is out of the question, as that would prevent any water from flowing downstream and deplete most of the Nile river.

Debate on the GERD’s filling have been ongoing since the dam was announced. Negotiations between Ethiopia, Sudan, and Egypt on the initial reservoir ﬁlling and long-term operation of the GERD took place in Washington in November 2019 to February 2020.

The Manchester team state that the consideration of engineering constraints due to the dam design and construction should inform negotiations over initial reservoir filling to help prevent unnecessary political tension later on.

Ethiopia, Sudan, and Egypt are at a crossroads regarding their ability to collaboratively manage the limited and stressed water resources of the Eastern Nile. Preventing eventual predictable sources of contention will help the three countries avert political tensions and lay a foundation for trust, collaboration and regional prosperity.

First author of the new research, PhD student at The University of Manchester and a Science and Engineering Dean’s Award recipient, Mohammed Basheer says: “Because the design and construction of the Grand Ethiopian Renaissance Dam on the Nile were carried out before a transboundary agreement, the ongoing negotiations between the Ethiopian, Sudanese, and Egyptian governments over the initial filling and long-term operation of the dam must consider the engineering characteristics of the dam outlets.”

The African Union convened further negotiations in July and August 2020. An agreement has not been reached but several proposals have been made and discussed. So far, negotiations have not fully recognised the engineering requirements of the dam including the hydraulic capacity of the dam’s outlets, which determines how much water it can release.

Lead senior author Professor Julien Harou, Chair of Water Engineering at The University of Manchester comments: “Ethiopia, Sudan, and Egypt are at a crossroads regarding their ability to collaboratively manage the limited and stressed water resources of the Eastern Nile. Preventing eventual predictable sources of contention will help the three countries avert political tensions and lay a foundation for trust, collaboration, and regional prosperity.”

FutureDAMS CEO Professor David Hulme of The University of Manchester’s Global Development Institute, says: “One aim of The University of Manchester’s FutureDAMS research project is to reduce possible negative impacts of river infrastructure development. We are delighted to produce this analysis which could assist in the negotiated use of East African natural resources.”