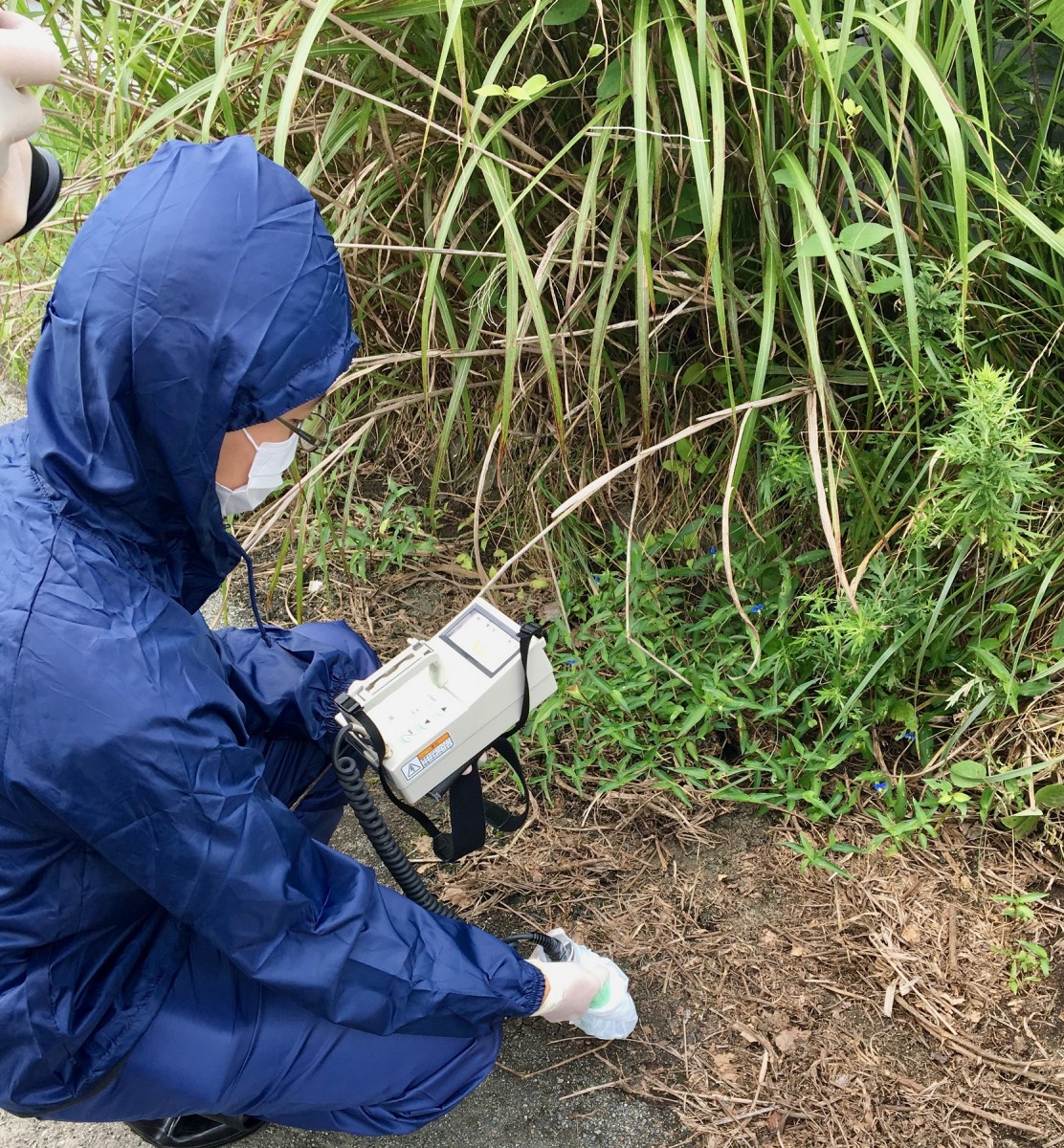 Scientists say there was a significant release of radioactive particles during the Fukushima-Daiichi nuclear accident.

The researchers identified the contamination using a new method and say if the particles are inhaled they could pose long-term health risks to humans.

The new method allows scientists to quickly count the number of caesium-rich micro-particles in Fukushima soils and quantify the amount of radioactivity associated with these particles.

The research, which was carried out by scientists from Kyushu University, Japan, and The University of Manchester, UK, was published in Environmental Science and Technology.

In the immediate aftermath of the Fukushima Daiichi nuclear accident, it was thought that only volatile, gaseous radionuclides, such as caesium and iodine, were released from the damaged reactors. However, in recent years it has become apparent that small radioactive particles, termed caesium-rich micro-particles, were also released. Scientists have shown that these particles are mainly made of glass, and that they contain significant amounts of radioactive caesium, as well as smaller amounts of other radioisotopes, such as uranium and technetium.

The abundance of these micro-particles in Japanese soils and sediments, and their environmental impact is poorly understood. But the particles are very small and do not dissolve easily, meaning they could pose long-term health risks to humans if inhaled.

Therefore, scientists need to understand how many of the micro-particles are present in Fukushima soils and how much of the soil radioactivity can be attributed to the particles. Until recently, these measurements have proven challenging.

The new method makes use of a technique that is readily available in most Radiochemistry Laboratories called Autoradiography. In the method, an imaging plate is placed over contaminated soil samples covered with a plastic wrap, and the radioactive decay from the soil is recorded as an image on the plate. The image from plate is then read onto a computer. 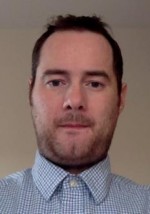 @lawgroupmancWe now need to push forward and better understand if caesium micro-particles are abundant throughout not only the exclusion zone, but also elsewhere in the Fukushima prefecture; then we can start to gauge their impact”.

The scientists say radioactive decay from the caesium-rich micro particles can be differentiated from other forms of caesium contamination in the soil.

The scientists tested the new method on rice paddy soil samples retrieved from different locations within the Fukushima prefecture. The samples were taken close to (4 km) and far away (40 km) from the damaged nuclear reactors. The new method found caesium-rich micro-particles in all of the samples and showed that the amount of caesium associated with the micro-particles in the soil was much larger than expected.

Dr Satoshi Utsunomiya, Associate Professor at Kyushu University, Japan, and the lead author of the study says “when we first started to find caesium-rich micro-particles in Fukushima soil samples, we thought they would turn out to be relatively rare. Now, using this method, we find there are lots of caesium-rich microparticles in exclusion zone soils and also in the soils collected from outside of the exclusion zone”.

Dr Gareth Law, Senior Lecturer in Analytical Radiochemistry at the University of Manchester and an author on the paper, adds: “Our research indicates that significant amounts of caesium were released from the Fukushima Daiichi reactors in particle form.

“This particle form of caesium behaves differently to the other, more soluble forms of caesium in the environment. We now need to push forward and better understand if caesium micro-particles are abundant throughout not only the exclusion zone, but also elsewhere in the Fukushima prefecture; then we can start to gauge their impact”.

The new method can be easily used by other research teams investigating the environmental impact of the Fukushima Daiichi accident.

Dr Utsunomiya adds: “we hope that our method will allow scientists to quickly measure the abundance of caesium-rich micro-particles at other locations and estimate the amount of caesium radioactivity associated with the particles. This information can then inform cost effective, safe management and clean-up of soils contaminated by the nuclear accident”.

The paper, 'Novel Method of Quantifying Radioactive Cesium-Rich Microparticles (CsMPs) in the Environment from the Fukushima Daiichi Nuclear Power Plant' has been published in the journal of Environmental Science – DOI:10.1021/acs.est.7b06693