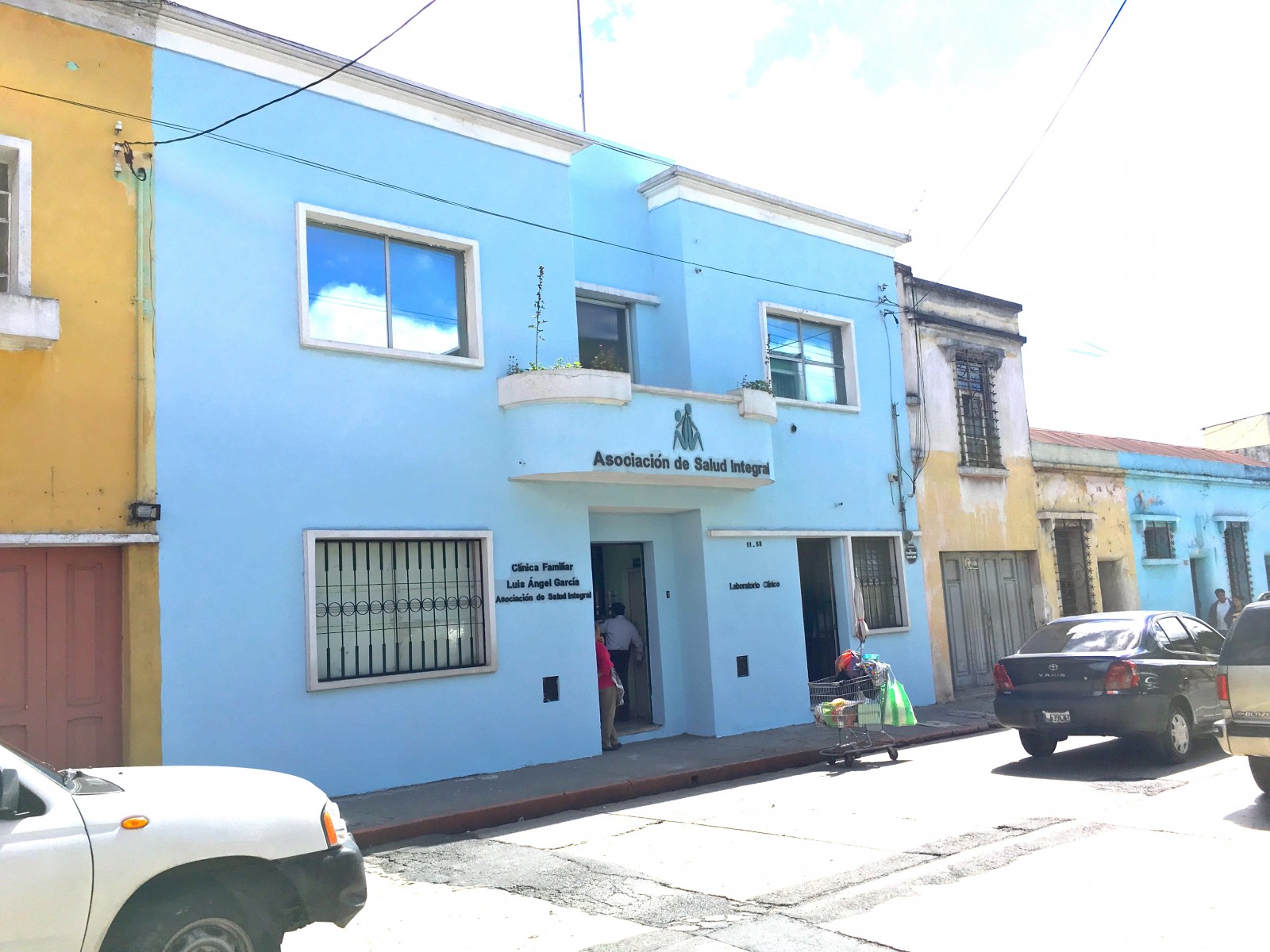 A fungal disease diagnostic and educational programme has had a transformational impact on the mortality of HIV patients in Guatemala, according to new research.

And the programme, say scientists at the Asociación de Salud Integral (ASI) in Guatemala City and The University of Manchester, will save lives in countries across the developing world if implemented.

The study is published in the Journal of Fungi and funded by The Global Action Fund for Fungal Infections.

The research team studied 2,127 Guatemalan HIV patients between the ages of 25 and 41 of which 385 - or 18% - had a life-threatening fungal infection or tuberculosis.

The Mayan ethnic group in Guatemala had a high rate of advanced HIV disease - 65% - and fewer were on antiretroviral therapy.

Histoplasmosis - caused by a fungus called Histoplasma - was the most frequent infection (7.9%), followed by tuberculosis (7.1%)– which is often confused with fungal disease - and cryptococcosis (4.8%). Some patients had 2 or 3 concurrent infections.

Guatemala has a high incidence of the Histoplasma, which grows in soil and bat caves.

The team found that infection gave a 5-fold greater chance of dying; however overall the program decreased mortality by 7%. This reduction was achieved by rapid diagnosis and earlier, appropriate treatment.

Without diagnostic and educational support, doctors, they argue, are more likely to base their diagnosis on guesswork often resulting in incorrect diagnosis.

Breathed in, most people are unaffected, but if exposure is high or people have depressed immunity, as in AIDS, it can travel through the body and cause lethal infection.

Guatamala has the worst record of identifying and treating HIV disease early in the Americas, resulting the large numbers of people with severe disease.

More patients with AIDS die of fungal disease than tuberculosis, and we show that rapid diagnosis can save their lives. We hope other communities and countries can adopt simar approaches

The Program Director at ASI, a non-profit organization which specializes in HIV and infectious diseases Dr Eduardo Arathoon said:

“This diagnostic and educational program has been transformational for patients with HIV in Guatemala – inspiring confidence in our healthcare workers, providing rapid diagnostic answers in complex medical cases and saving lives.”

Rapid testing in the urine or blood is critical for choosing antifungal treatment – the mistaken diagnosis of tuberculosis is all too common, leading to patient’s death.

Other hyperendemic areas for Histoplasma include the Guiana Shield, other Central American and Caribbean countries, Myanmar, Thailand and parts of the Philippines and Indonesia, as well as the Mississippi Basin in the USA.

Dr David Denning is Professor of Infectious Diseases in Global Health at The University of Manchester and Chief executive of the Global Action Fund for Fungal Infections that coordinated the project.

He said: “We believe this is this first population level demonstration of the power of diagnostics for fungal disease to saves lives. The combination of rapid diagnostic testing, expert training, online and mobile test ordering and reporting clearly show a survival benefit.

“More patients with AIDS die of fungal disease than tuberculosis, and we show that rapid diagnosis can save their lives. We hope other communities and countries can adopt simar approaches.”