English patients living in poorer areas are likely to be prescribed more opioids by their GPs, according to a study led by University of Manchester and University of Nottingham researchers.

The research also shows how smoking, obesity and depression are all associated with more prescribing of the drugs for problems such as lower back pain and arthritis.

The study, published in the International Journal of Drug Policy today, is a snapshot of 2015 data from the Office of National Statistics’ Index of Multiple Deprivation and a NHS Digital’s database of about 7,000 GP practices.

Also according to the research team, three out of the highest five GP areas for opioid prescribing are based in the North West of England.

GPs in NHS Blackpool CCG and NHS St Helens CCG prescribe the highest levels of opioids in England. One area in North East England and four areas in the North West are among the top ten highest prescribers.

Lead researcher Dr Li-Chia Chen, a Senior Lecturer at Manchester, says the study is the first to quantify the association between opioid use and socioeconomic status in England.

Opioid overdosing of drugs including Fentanyl, Morphine, Oxycodone, Tramadol and Codeine have risen dramatically in the West over the past two decades.

However, the association between mortality and opioid use is not easy to study, as the official definition of opioid-related deaths is not the same as opioid-overdose death. Also, GP records do not capture the full picture of prescription opioids use.

Ranking English areas into 10 levels of deprivation, the average use of morphine increase 100 mg per 1000 patients per day when going from wealthy to poor by just 1 level.

An increase in numbers of smokers of just 1% is associated with an increase in the average use of morphine by 130 mg per 1000 patients per day.

An increase in numbers of patients with depression of 1% is associated with an increase in the average use of morphine by 43 mg per 1000 patients per day.

Dr Li-Chia Chen said: “Chronic pain is difficult to manage and unfortunately, because their workload pressures are so stringent, GPs have limited capacity to counsel patients with persistent pain.”

“This might explain why drug therapy is the main way how GPs manage pain.”

“There’s no guarantee that long term use of opioid analgesics can resolve chronic pain. Indeed the risk of opioids’ side-effects such as dependency, respiratory depression and immunosuppression may sometimes outweigh the potential benefits.”

She added: “Social prescribing such meditation and acupuncture may be helpful, but little is available on the NHS.”

“We also feel it is essential to integrate pain management services with an interdisciplinary team approach.”

“Pharmacists could also play a vital role in pain management and, in our view, are an underused resource.”

There’s no guarantee that long term use of opioid analgesics can resolve chronic pain. Indeed the risk of opioids’ side-effects such as dependency, respiratory depression and immunosuppression may sometimes outweigh the potential benefits 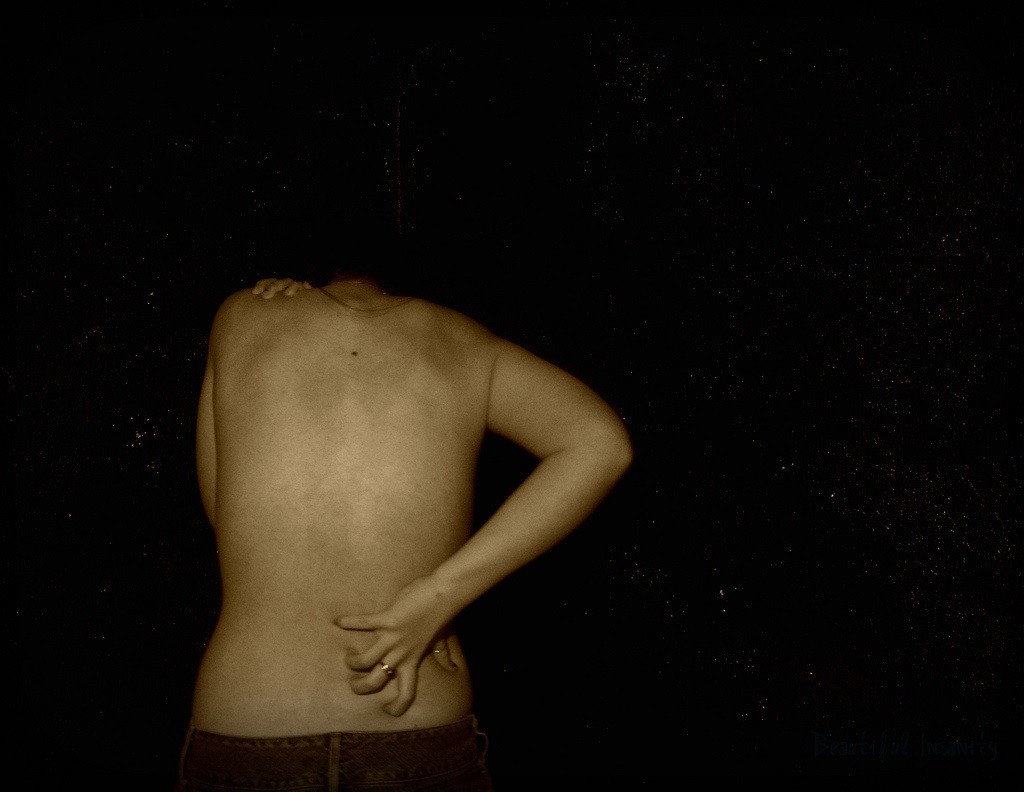 Co-author Dr Roger Knaggs, Associate Professor in Clinical Pharmacy Practice at the University of Nottingham said: “Opioids are some of the most potent medicines for pain relief available at present, however they do not work for all types of pain or for everybody.

“Whilst they often are of help for pain following injury or an operation, and for pain at the end of life, there are only modest benefits for many types of chronic pain, such as back pain, arthritis and nerve (neuropathic) pain.”

“The results from our study confirm the substantial variation in opioid prescribing throughout the UK from two other studies published earlier in 2018.

“We need to understand more about why opioids are prescribed more commonly in areas of greater deprivation and to ensure there is collaboration between different parts of the healthcare system to provide appropriate services and support are available for people who are prescribed opioids.”

Co-author Dr Teng-Chou Chen, from The University of Manchester said: “This study shows that the socioeconomic status has a strong association with opioids prescribing for pain.”

“We suppose an average manual worker, which is common in socially deprived areas, is more likely to have musculoskeletal problems, and therefore needs opioids.”

“Smoking and depression are also more prevalent in poorer areas, but whatever the causes, it’s clear that people living in more deprived areas are at a higher risk of overdose, and it is helpful for clinicians to be aware of this.”

Dr Chen is also studying opioid prescribing internationally and will be publishing his results this year.

The highest 10 areas for GP opioid prescribing are: