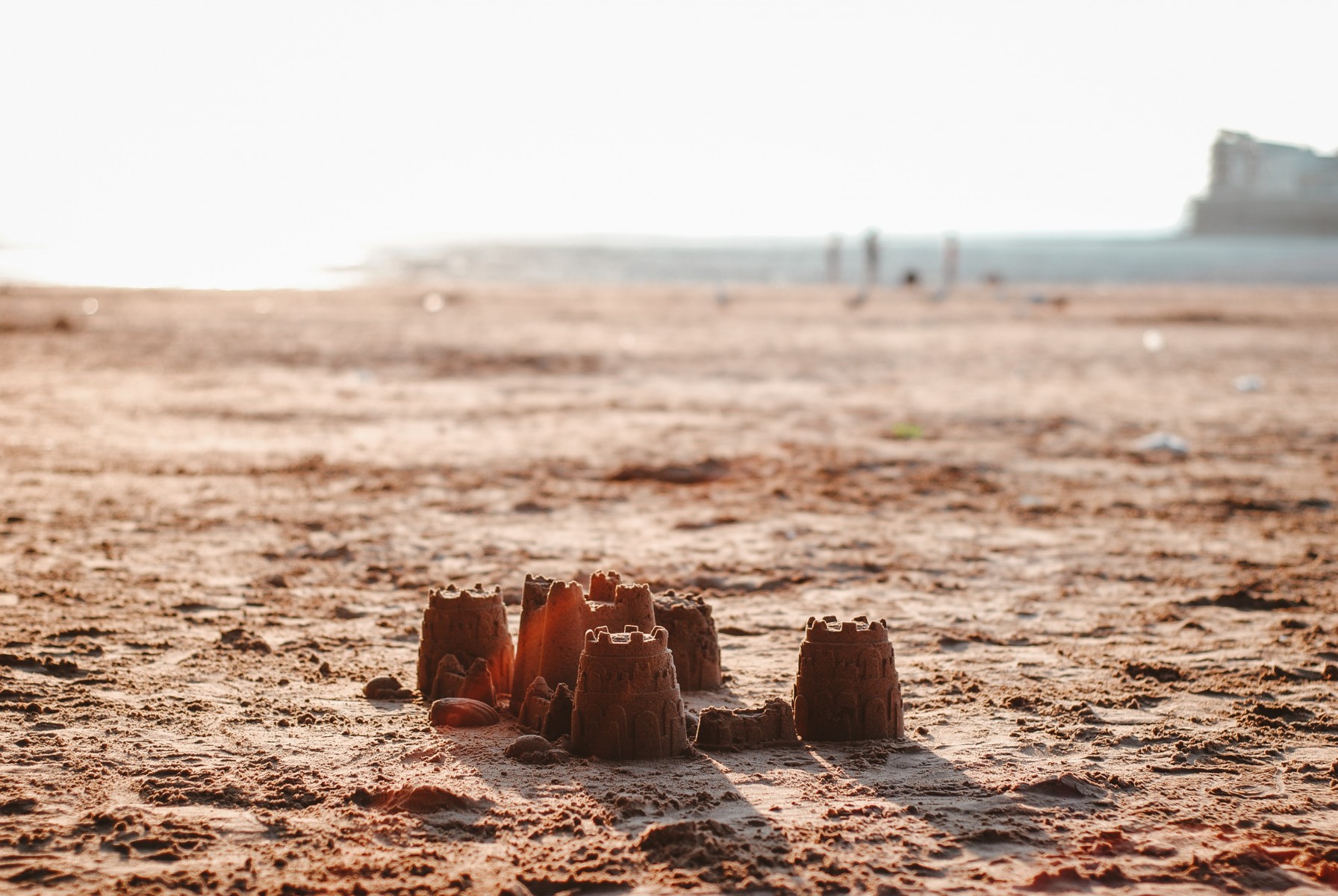 How 'science of sandcastles' proves Kelvin right, 150 years on

The 150-year-old mystery behind a natural phenomenon that is omnipresent in our world – and even helps children build sandcastles – has finally been solved by a team of scientists from The University of Manchester led by Nobel laureate and graphene pioneer Professor Sir Andre Geim.

Capillary condensation is a “textbook phenomenon” that has many observable consequences but is usually governed by only a few molecular layers of water condensing in the minuscule space between adjoining surfaces.

Despite the importance to common physical processes such as such friction and adhesion, scientists have so far relied on a rough, macroscopic description, first proposed in 1871 by Victorian physicist Lord Kelvin. For decade after decade the so-called ‘Kelvin equation’ seemed to work reasonably well at microscopic scale, despite no scientific evidence to back it up – until now.

For the first time, a Manchester team led by Nobel laureate Andre Geim has revealed how the microscopic process actually works and have proven Lord Kelvin – one of the great pioneers of physics – to be both right and wrong at the same time. 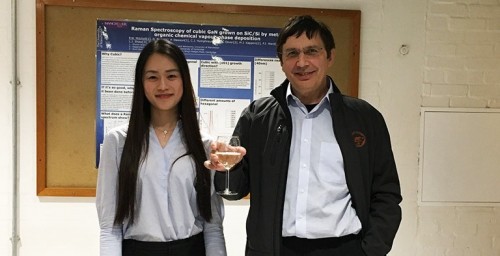 To do this the researchers painstakingly created artificial capillaries, some only one atom high - the smallest capillaries possible - which could accommodate just one layer of water molecules.

The Manchester team's surprising findings have been published in Nature and are a rare example of a classical physics theory being able to crossover and support a phenomenon in the highly unpredictable microscopic world.

“This phenomenon is important in many technological processes used by microelectronics, pharmaceutical, food and other industries - and even sandcastles could not be built by children if not for capillary condensation.”

The Kelvin equation was originally based on observations of water menisci in mm-sized tubes that were visible to the human eye, but has later proven to be remarkably accurate even for capillaries as small as 10 nanometres, a thousandth the width of a human hair. 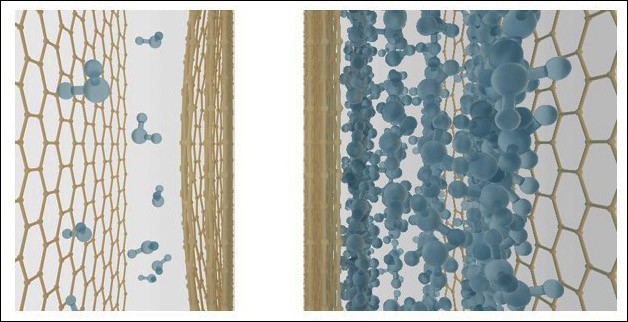 Essentially the Kelvin equation has been used as a “poor-man’s approach” for the lack of a proper description. The breakthrough Manchester experiments have shown that the equation can describe capillary condensation even in the smallest capillaries, at least qualitatively (the figure right shows images before and after the condensation transition, as an atomic-scale channel is filled with monolayers of water - courtesy of co-authors Zisong Ma and Yan Liang, University of Science and Technology of China).

“This came as a big surprise. I expected a complete breakdown of conventional physics,” said Dr Qian Yang, the lead author of the Nature report (pictured above with Prof Geim).

“The old equation turned out to work well. A bit disappointing but also exciting to finally solve the century-old mystery.

“We can now relax. All those numerous condensation effects and related properties are finally backed by hard evidence rather than a hunch like ‘the old equation seems working – therefore, it should be OK to use it’.”

Professor Geim added: “Good theory often works beyond its applicability limits. Lord Kelvin was a remarkable scientist, making many discoveries but even he would surely be surprised to find that his theory - originally observed in millimetre-sized tubes - holds even at the one-atom scale.

“In fact, in his seminal paper Kelvin commented about exactly this impossibility. So, our work has proved him both right and wrong, at the same time.”

Read a longer version of this article on the Graphene@Manchester blog.

How 'science of sandcastles' proves Kelvin right, 150 years on