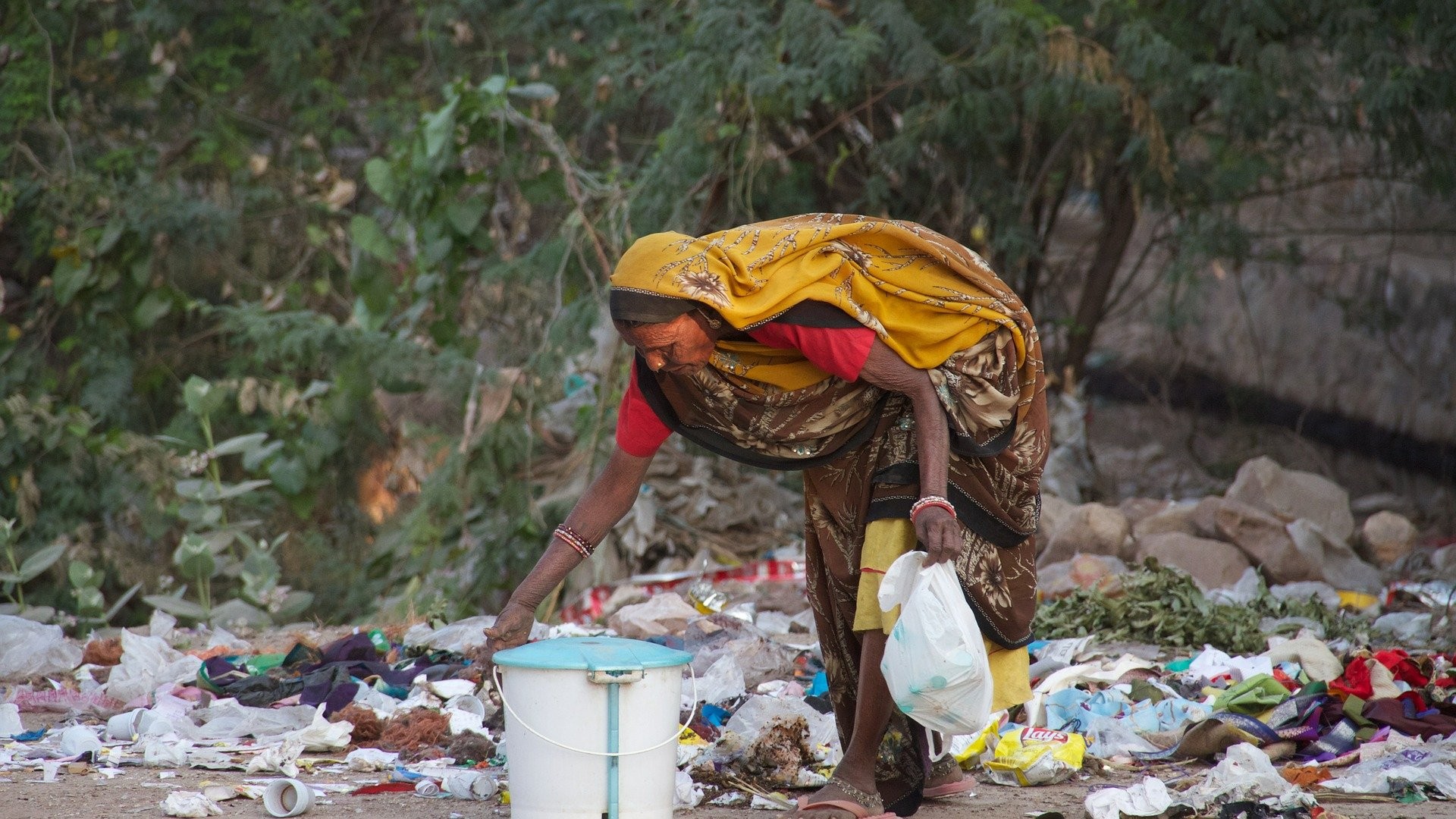 New research has revealed that women in India have suffered much more than men during the coronavirus pandemic, and in more ways than is usually recognised, due to pre-existing gender inequalities.

Professor Bina Agarwal from The University of Manchester’s Global Development Institute found that women have suffered more job losses than men under the COVID lockdown, and their post-lockdown recovery has also been much lower. They face economic insecurity due to meagre savings and assets, double work burdens, digital inequalities, and restrictive social norms.

Urban women reported substantial or total loss of income during the lockdown. Those employed as domestic workers were laid off in large numbers - many went back to their villages, and most have not returned since as they are not easily rehired. Even the women who have managed to find jobs, or have re-established their trades as self-employed workers, have not had an equivalent restoration of incomes.

Poorer women with limited or no revival in earnings have had to deplete their meagre savings. Many have become indebted, and, in time, could be forced to sell their limited assets such as small animals, bits of jewellery, or even their tools of trade, such as carts. A loss of assets would seriously jeopardise their economic futures, and raises the spectre of deepening poverty, even destitution.

Indeed, women are disproportionately affected even when men lose their jobs. For example, the return of unemployed male migrants to their home villages has led to overcrowding in local jobs that women depend on. Women’s housework burdens - cooking, childcare and fetching firewood and water - have also risen substantially. The burden of food shortages has also tended to fall more on women, due to social norms where women eat last and least.

In addition, overcrowding of homes under COVID has intensified domestic violence, but many women cannot report this to the authorities due to lack of access to mobile phones. The research also found that male mortality due to COVID has adversely affected widowed women, who face restricted mobility and hence increased social isolation.

Despite all this, Agarwal’s research shows that rural women’s livelihoods have remained more viable when they are based on group enterprises. This is particularly apparent in Kerala, where the state government promoted women’s neighbourhood groups for savings and credit, and the members of these groups then took up joint enterprises, especially group farming.

Most of the 30,000 women’s groups in Kerala that had been cultivating collectively pre-COVID were largely protected from economic fallout, since they had group labour for harvesting, and many sold their produce to women-run community kitchens. In contrast, many individual male farmers lost their produce due to labour shortages or a lack of buyers. In eastern India, those farming in groups reported being more food secure, since they had higher foodgrain yields than the individual small farmers who had to depend on the less-reliable government public distribution system.

Agarwal argues that India has huge potential for expanding group enterprises among its 6 million self-help groups. During the pandemic, an estimated 66,000 women members of these self-help groups survived by producing millions of masks, hand sanitisers and protective gear. In rural areas, group farming could provide sustainable livelihoods for these groups.

These examples of working in groups hold important lessons for reviving livelihoods, as India seeks new pathways to economic recovery. They highlight the critical importance of strengthening women-centred groups through government and NGO support - there is an opportunity here for transforming the economy.