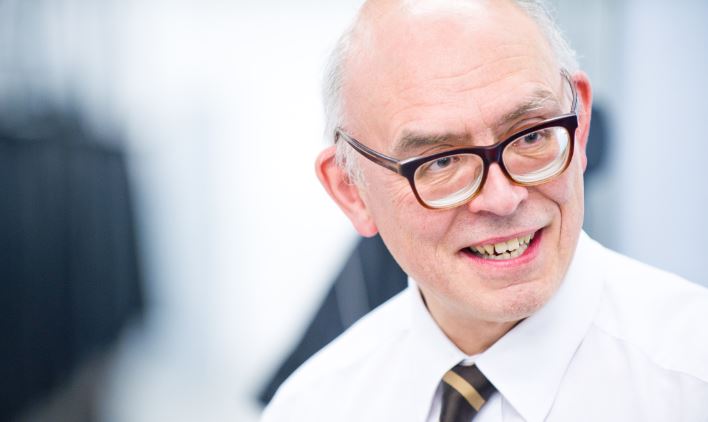 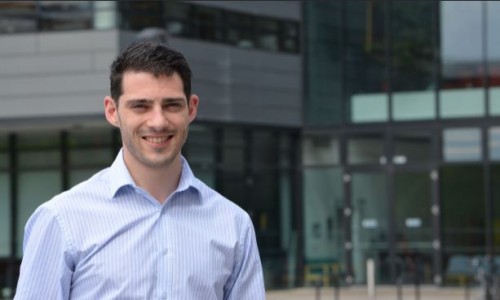 Two academics from the School of Chemistry's Molecular Magnetism group, Professor David Collison and Dr Nick Chilton, have each been awarded a major international prize.

Prof Collison (main image) has been named as the winner of the 2020 Bruker Prize for EPR. SpectroscopyBruker BioSpin has sponsored an annual lectureship since 1986, along with a prize given to a scientist who has made a major contribution to the application of EPR/ESR spectroscopy in chemical or biological systems.

Professor Collison's nomination emphasised his seminal contributions to the experimental and theoretical fundamentals of transition metal EPR, from bioinorganic chemistry to molecular materials, including his authoritative textbook.

Professor Eric Mcinnes of the Inorganic Chemistry Group said: "This is one of the highest awards in EPR worldwide, and David will be the 35th recipient since the inaugural award in 1986 - and only the 4th to hail from the UK.

This is a huge and richly deserved honour for David, one of the most selfless people I have had the pleasure of meeting, so please join me in congratulating him."

This news comes at the same time that Dr Nick Chilton (pictured above) has become the first UK laureate of The European Institute of Molecular Magnetism's seventh Olivier Kahn International Award.

Dr Chilton’s major achievements include a foundation for modelling the electronic structure of paramagnetic complexes, toward a rigorous understanding of factors governing magnetic anisotropy and slow magnetic relaxation of single molecule magnets (SMM). This led to the discovery of a dysprosocenium complex that exhibits a magnetic blocking temperature greater than 50 K - much higher than had been observed previously for an SMM.