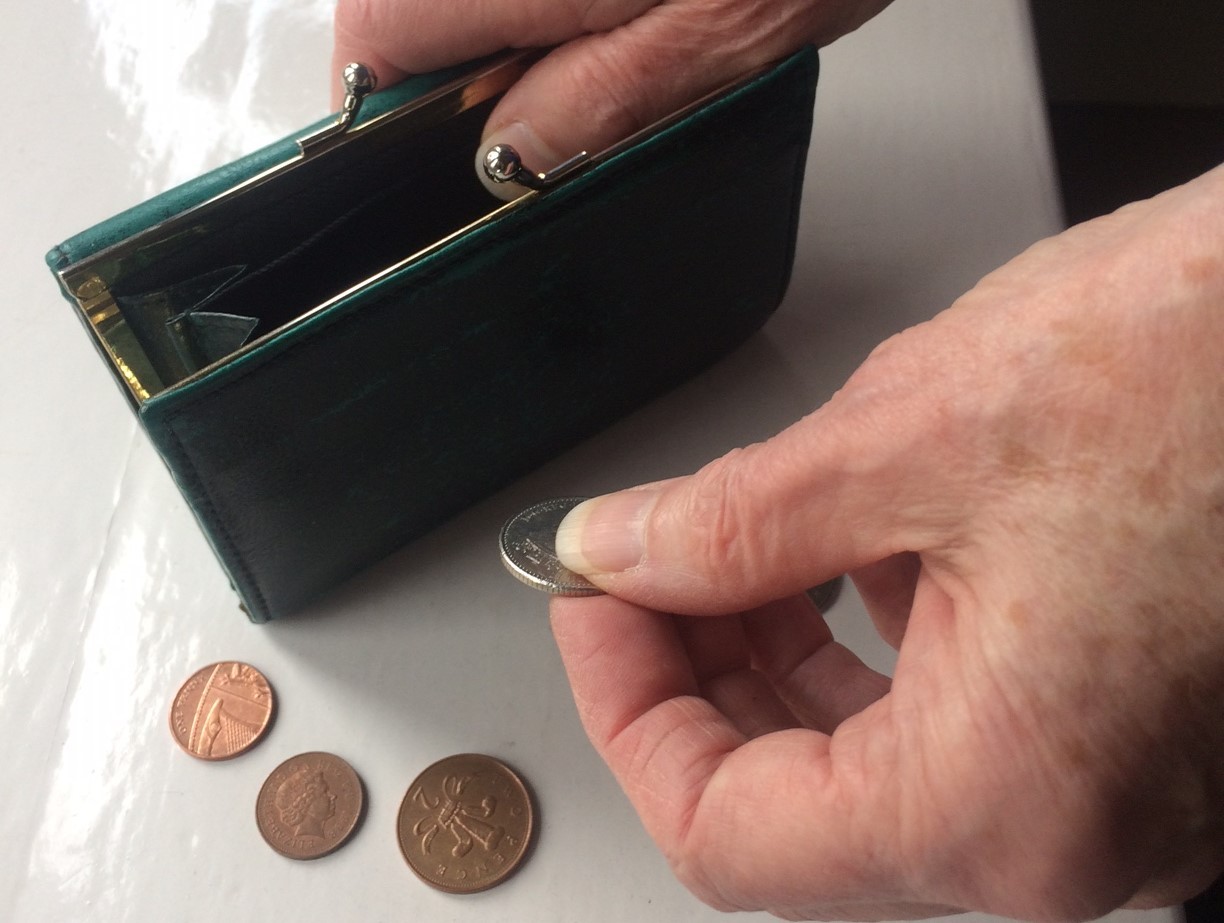 Personal debt is at record levels in the UK, and 17% of pensioners live in relative income poverty. Now, new research from The University of Manchester has found that women aged 55 years and older are more likely to have financial problems than older men - particularly those women living on low incomes who are separated or divorced.

Using survey data and interviews with older women in debt, researchers Kingsley Purdam and Jennifer Prattley found that 44% of women aged 65 years and older who were divorced reported having difficulties ‘keeping up with bills and credit commitments’, compared to 19% of married women.

Amongst women aged between 55 and 64, those in routine and semi-routine occupations such as care workers, shop assistants and cleaners were much more likely to state that they were having financial difficulties compared to those in managerial jobs - 52%, compared to 24%.

The far-reaching impact of being in debt was evident from all the women that the researchers spoke to. Many had kept their financial problems hidden due to fear and shame, and all of them had made financial sacrifices to support their children. Some of the women were being threatened with eviction and were reliant on food banks, and the debts were affecting their relationships and health.

One woman, who had two children and debts of around £3,400, stated: “It’s hard, I’m drowning. They won’t give me any more hours at work. I’m just chasing myself all the time. Someone told me to sell myself on the street.”

A lack of employment and low pay were key factors linked to being in debt, as a mother of one who had debts of around £1,300 commented: “I have been paying it off, but it’s really killing me. The boss closed the chip shop for three nights and I didn’t get the wages. I was paying bits off. In my eyes at least, I was paying something.”

Some of the women had been subject to coercive control and economic abuse by their former partners - one woman, a divorced mother of two with debts of around £6,000, commented: “He used to wish me dead on the phone…if I don’t talk to him politely enough, he won’t pay the bills. I have to do as I am told. He’ll always have control. He still has the keys to the house and all the bills are in his name. He still comes round and opens the letters and tears them up or burns them. I never get to see the letters!”

“The financial problems faced by older women are linked to issues of long-term poverty, precarious employment, low pay, high-interest credit and coercive control within relationships,” said Kingsley Purdam. “Many have spent their lives in low-paid jobs and juggling debts, usually as a result of trying to provide for their families.”

It is vital that pension reforms, changes to minimum wage rates, new divorce and domestic abuse legislation and welfare policies take account of the circumstances of separated, divorced and widowed older women.

The research, entitled “Financial debt amongst older women in the United Kingdom – shame, abuse and resilience”, has been published in the journal Ageing and Society.