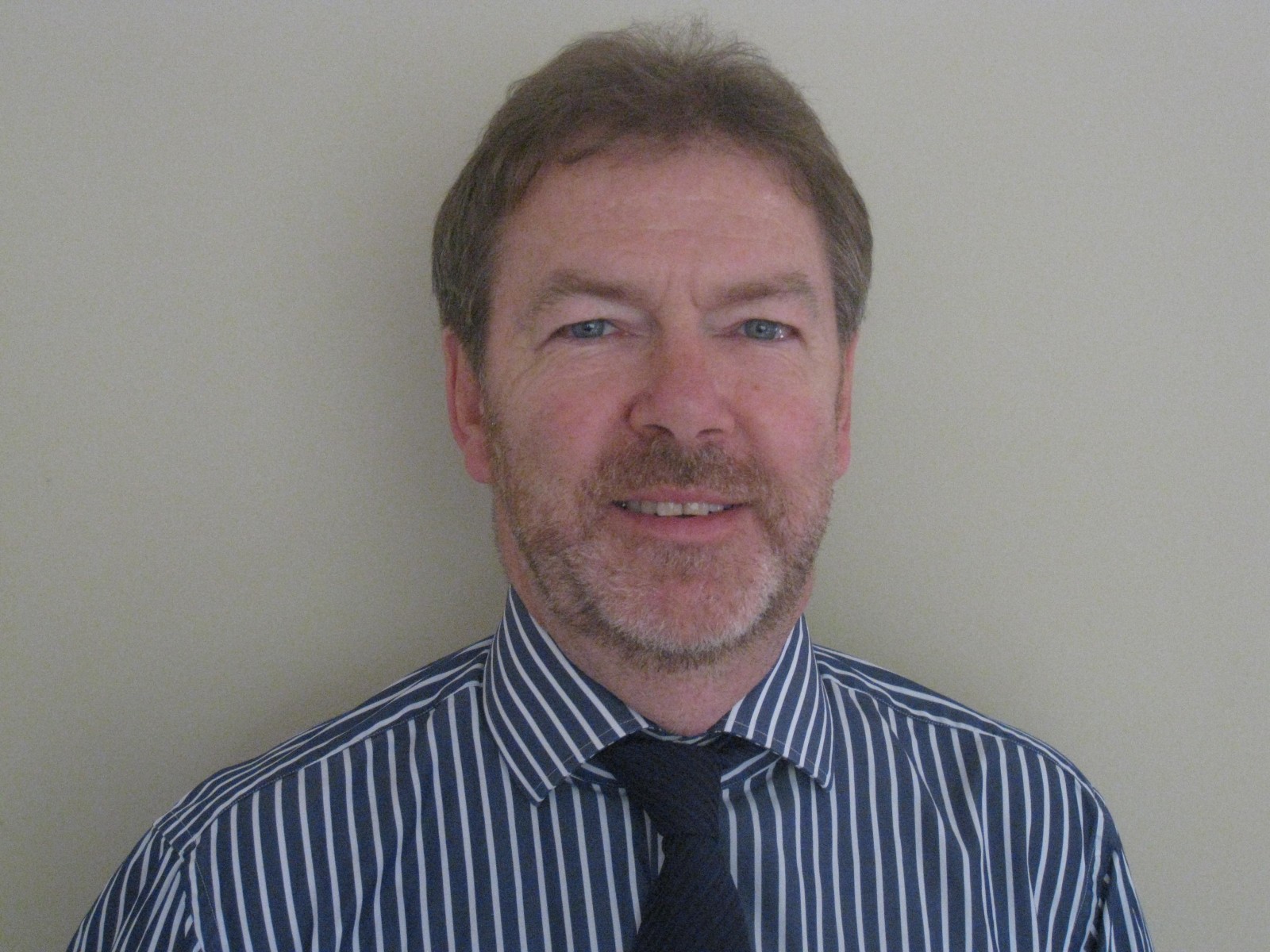 Professor Louis Appleby has won the prestigious Lifetime Achievement Award from the Royal College of Psychiatrists, presented at the annual ceremony, held virtually for the second time due to Covid-19.

The Awards mark the highest levels of excellence and achievement within the field of psychiatry, and are given to the Psychiatrist of the Year, Patient Contributor of the Year and PsychSoc of the Year, among others.

Commenting on his Lifetime Achievement Award, Professor Appleby said: “It's a surprise and an honour to receive this award, I must thank the College. It's also a reminder, to me at least, of how much more we need to achieve in mental health, on safety and evidence and social justice."

Professor Louis Appleby is a Professor of Psychiatry at the University of Manchester and leads the National Suicide Prevention Strategy for England. He has been the Director of the National Confidential Inquiry into Suicide and Safety in Mental Health since its inception in 1996 and under his leadership, it has developed into one of the top units for suicide prevention research in the world.

He currently chairs the National Suicide Prevention Strategy Advisory Group for England and has championed the involvement of people with lived experience of services and families who have been bereaved.

It's a surprise and an honour to receive this award, I must thank the College. It's also a reminder, to me at least, of how much more we need to achieve in mental health, on safety and evidence and social justice

He held successive National Clinical Director roles in Mental Health and then in Health and Criminal Justice. His work led to the re-design of community services, the reform of mental health legislation, the commissioning of a number of NICE guidelines and more effective liaison between health and criminal justice.

His wider NHS roles have included being a board member and non–executive director of the Care Quality Commission and working the General Medical Council to advise on suicide risk in doctors under investigation. He was also a member of the Mental Health Act review committee and was appointed by the NHS to examine the after-effects of the Grenfell fire on the local community.

Dr Adrian James, President of the Royal College of Psychiatrists, said: “Professor Appleby is an extremely deserving winner of our Lifetime Achievement Award. His achievements are numerous and his contributions to psychiatry over the last 25 years have been immense.

“He has been an important leader in suicide prevention, mental health policy and the NHS more widely. His inspiring work has had a huge impact on clinical practice, academic research and the lives of mental health patients and their carers.”