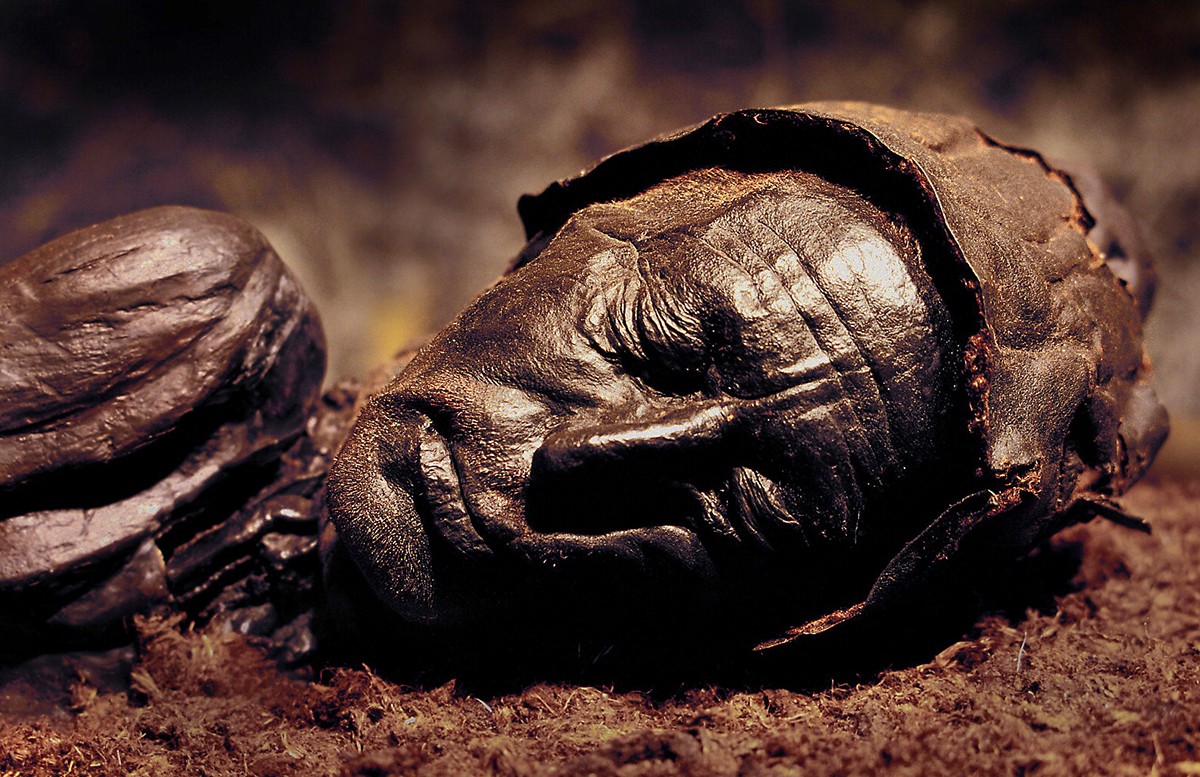 A thought-provoking book exploring the world of bog bodies – human remains naturally mummified in peat and wetlands – by a Manchester expert has been named as 2022’s Book of the Year in the prestigious Current Archaeology Awards.

Bog Bodies: Face to Face with the Past is by Dr Melanie Giles of The University of Manchester, and is published by Manchester University Press.

Bog bodies – human remains naturally mummified by the preservative qualities of peat and wetlands – are particularly resonant archaeological finds, as they are much more immediately recognisable and tangibly human than skeletal or cremated remains.

They are most commonly associated with the prehistoric, and particularly with the later Bronze Age and Iron Age/Roman periods (c.1200 BC-AD 400), but known examples span much of the human story, even up to living memory. Do they represent accidental drownings, suicides, concealed murders, or more enigmatic ritual practices?

Bog bodies are also able to give us unique insights into long-dead people’s lives that simply aren’t available from less well-preserved remains – details of their clothing and hairstyles, of tattoos, diet, and disease, and signs of trauma that left no trace on their bones.

Melanie’s book illuminates this thought-provoking area of archaeology, introducing key individuals, and exploring how our understanding of bog bodies has evolved over time, what modern scientific techniques have added to this picture, and the ethical questions surrounding our engagement with the dead.

This really is a great honour, and I am absolutely delighted to have won. It is very much a ‘Manchester’ book based not only on its rich local peatlands, but also the wonderful archives of both the Manchester Museum and the John Rylands Research Institute.

“It’s a hymn to those lost wetlands; using cultural heritage to champion their contemporary value. I’ve argued that the past can help re-enchant us with these places, encouraging us to support their restoration as a strategic response to climate change.”

Current Archaeology, the UK’s leading archaeology magazine, announced the winners of their 2022 awards on their YouTube channel, presented by archaeologist and educator Julian Richards (who previously headed the popular archaeological television programme Meet the Ancestors) on February 25, as part of the annual Current Archaeology Live! conference. Many of the fascinating virtual talks remain available for free online at www.archaeology.co.uk/live.

Bog Bodies: Face to Face with the Past was the subject of a major feature in Current Archaeology 375.

More information about the awards can be found at www.archaeology.co.uk/vote.