To celebrate the 35th anniversary of Manchester’s twinning with Wuhan - the capital of Hubei, a programme of events is being organised to showcase and celebrate the longstanding friendship of these two great sister cities. 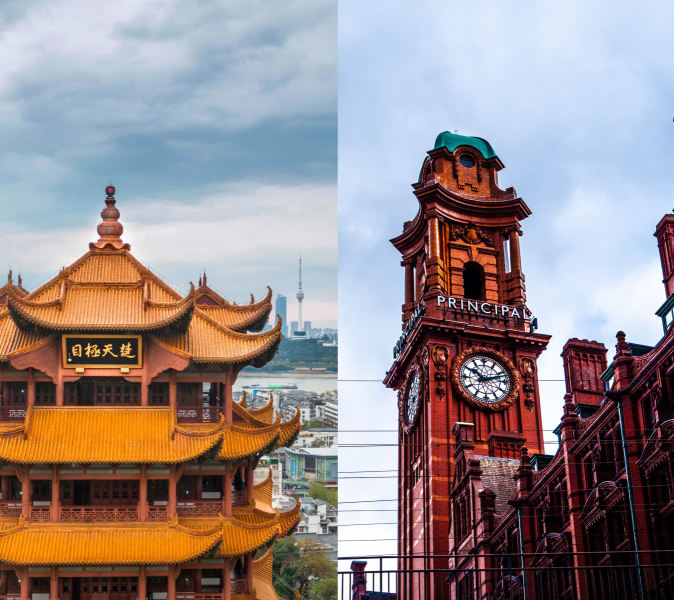 Manchester and Wuhan were officially twinned in 1986, the same year that the Chinese Consulate-General in Rusholme, Manchester opened its doors. This twinning process was built on several decades of Chinese influence and culture in Manchester, which revolved around its large Chinese community and the famous city-centre Chinatown.

With the events of the past year still firmly in people’s minds, the 2021 twinning anniversary holds extra significance and emphasises the need to keep building on the historic friendship. The 2021 UK-China International Photo Competition is one rung in the ladder which hopes to encourage continued cultural exchanges and perspective-taking, fostering positive links and greater cultural understanding between the two cities, and nations.

The theme of this year’s Competition is “Caring”. Caring for friends, family, strangers and society. For more information and details of how to enter, please visit the MCI competition page. The top-ranked photographs will not only receive cash prizes, but the finalists will also have their entries exhibited for three weeks in Wuhan Tiandi Horizon in Wuhan’s city centre. The British Consulate-General in Wuhan is one of this year’s co-organisers, and the photo competition will act as a precursor to more activities over the summer and beyond, celebrating Manchester and Wuhan’s historic links.

Martin Walley, British Deputy Consul-General in Wuhan has been discussing the importance of fostering links through programmes such as the photo competition benefits UK-China relations:

“I am very happy to see that the International Photo Competition 2021 is coming to Wuhan this summer. The theme ‘What does caring mean to you?’ reminds me of how supportive Manchester and Wuhan were to each other last year.

"When faced with the COVID-19 pandemic, the people of the two cities, from government leaders to primary school students shared their caring, by providing medical equipment and spiritual support to the people in their sister city.

"It is these examples of People to People links that bring prosperity to a mutually beneficial relationship. 2021 also marks the 35th anniversary of the sister city relationship between Manchester and Wuhan, and we will deepen this relationship by signing a new jointly agreed three-year action plan, to consolidate cooperation at all levels between the two cities in the future.”

The competition deadline for submissions is 4 May, and the exhibition will be on display from 9 - 29 June in Wuhan Tiandi Horizon.