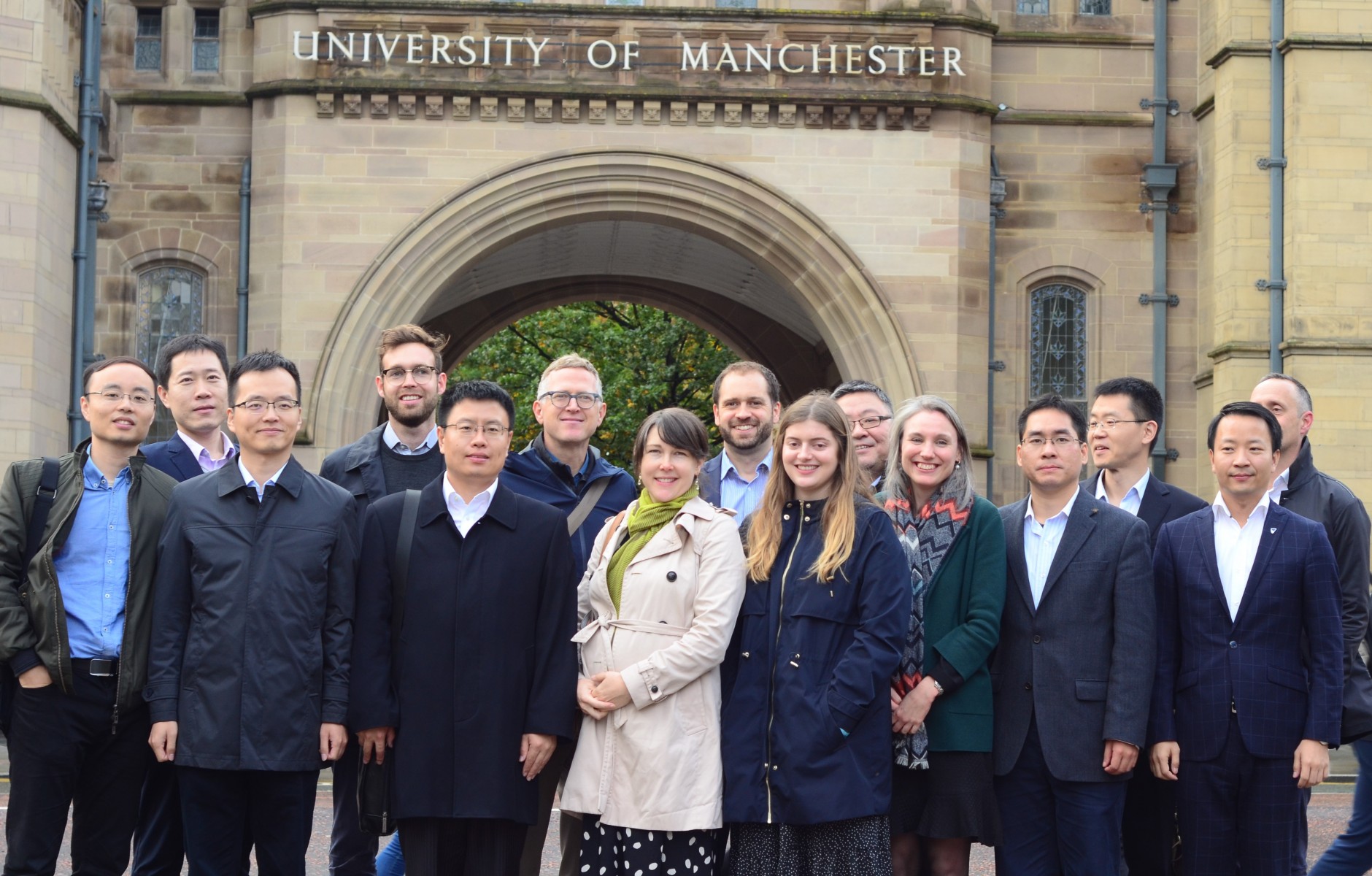 Fifteen British and Chinese diplomats and civil servants have met in Manchester to discuss UK-China cultural and educational exchanges, trade and investment relations, and the global context and future of UK-China relations.

Working with the Foreign Commonwealth Office (FCO) and the Chinese Embassy in London, Professor Peter Gries, Director of the University's Manchester China Institute, established the UK-China Diplomatic Dialogue to generate mutual trust and improve UK-China relations. It seeks to create an informal retreat-like atmosphere in which participating diplomats can establish personal relationships while frankly exchanging their views on their bilateral relationship.

All participants stayed at the Didsbury House Hotel, where they held three of their sit-down sessions. Mr Zheng Xiyuan, Consul General of the PRC Consulate in Manchester, also sat in on the first session, giving a short speech. A fourth session was held on campus in the John Owens Building.

Our group discussions were both frank and productive - I was thrilled that our inaugural Dialogue was such a success. 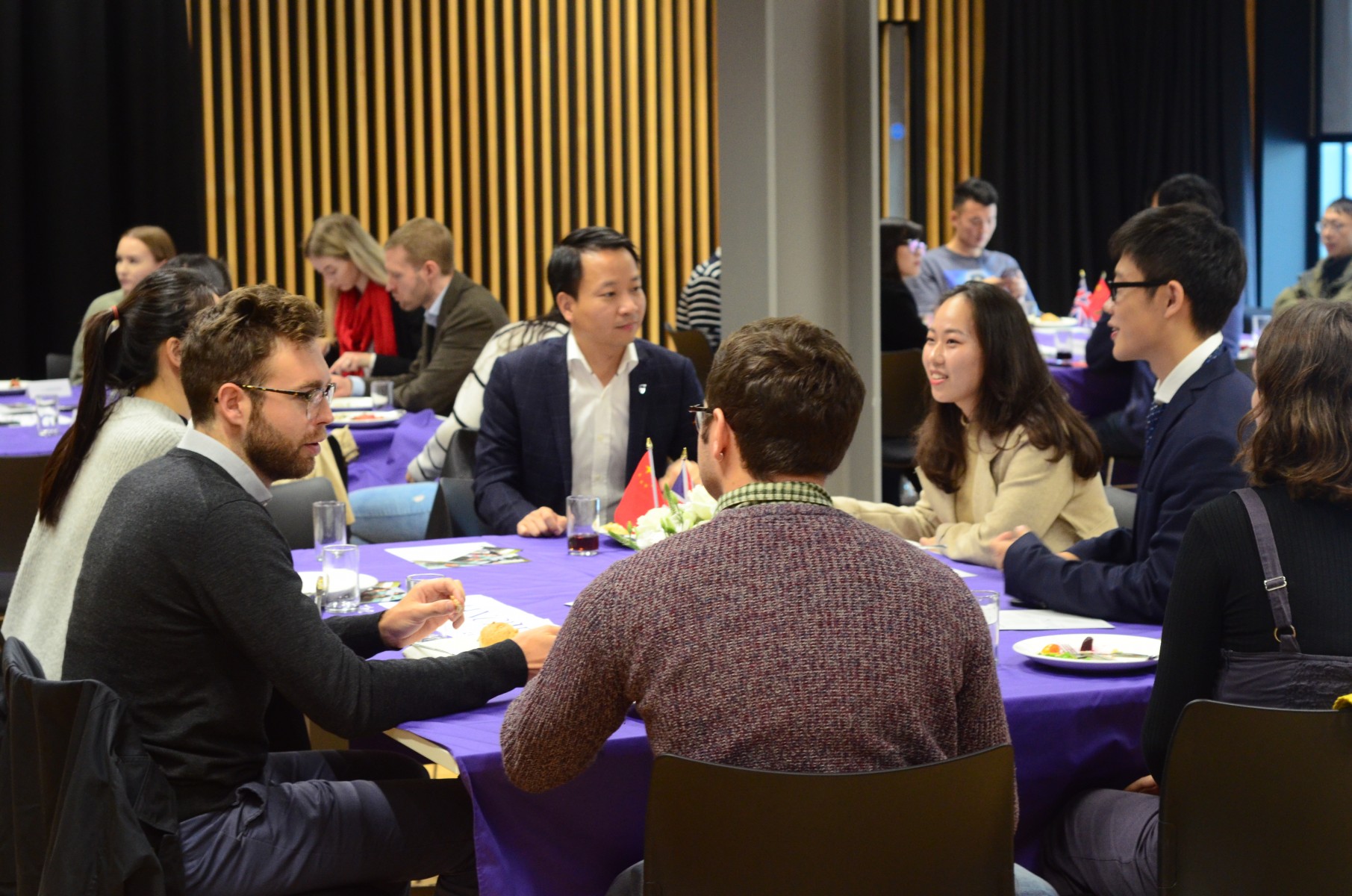 Over 35 UoM students lunched with the diplomats, learning about UK-China relations, and about careers in the civil service. Vice Chancellor Dame Nancy Rothwell attended the lunch. In addition to giving a short speech, she participated in a question and answer session together with the heads of the British and Chinese delegations, Ms Fíona Rumney, Head of the China Bilateral Team at the FCO, and Mr Feng Jialiang, First Secretary at the Chinese Embassy.