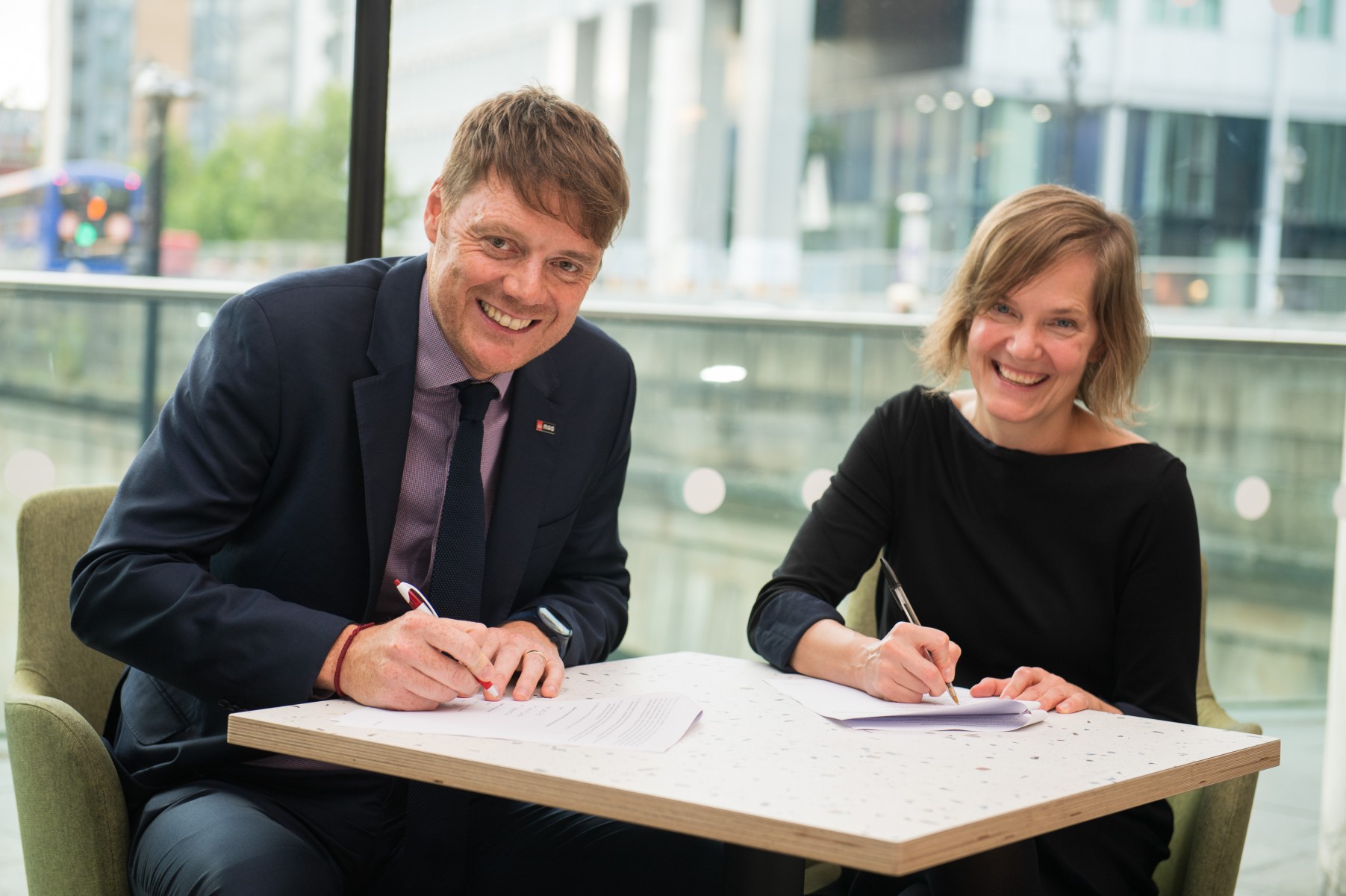 MAG and HCRI sign a new Memorandum of Understanding

Greater Manchester humanitarian organisations benefited the lives of more than five million of the world’s most vulnerable people in 2020, it has been revealed.

The impact of eight global organisations headquartered in the city was revealed at an event last night (THURSDAY) attended by regional MPs and city leaders.

MPs Afzal Khan and Mike Kane were among the guests at the Greater Manchester, Global Manchester event hosted by landmine clearance charity the Mines Advisory Group (MAG), in partnership with Syria Relief and the University of Manchester's Humanitarian and Conflict Response Institute (HCRI).

Humanitarian organisations at the event announced that their work had supported over five million people across more than 100 countries in 2020, from Afghanistan to Zimbabwe.

The event staged at Manchester's People's History Museum, saw MAG, Syria Relief, HCRI, UK-Med, Hope for Justice, In Place of War, Omega Research Foundation and GISF showcase their work to guests including MPs, the Lord Mayor and Lady Mayoress of Manchester and culture and business leaders.

Afzal Khan, the Manchester Gorton MP and Shadow Deputy Leader of the House of Commons, said: “I am delighted to see the humanitarian community coming together to demonstrate what a powerful and positive impact Manchester has around the world. From Afghanistan to Zimbabwe, and from clearing landmines to fighting modern slavery, Manchester NGOs and charities are making a real difference by supporting communities in some of the most vulnerable and conflict-affected countries across the world."

"Manchester is such a great city — a city of sanctuary, a welcoming home for many refugees and the place so many amazing international humanitarian charities have decided to call their home too," Meduulla said while unveiling the video for her new track.

"It's a city with a heart, I’m proud to be both Zimbabwean and Mancunian." 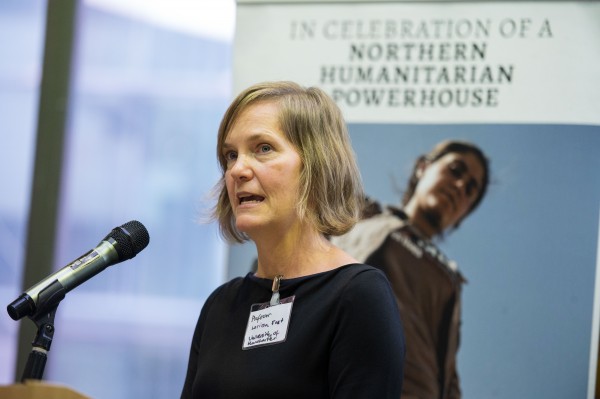 This partnership will facilitate an even closer relationship between MAG and HCRI, which aims to develop research to help the world move more quickly and efficiently towards the goal of a landmine-free future. HCRI is proud to work alongside charities like MAG, who are saving and changing lives worldwide.

MAG CEO Darren Cormack said: "MAG is delighted to host this event to celebrate the life-saving humanitarian work that organisations across Manchester are undertaking every day.

"Whilst global in nature, employing 5,000 staff and working in over 25 countries, we are also proudly Mancunian. We take inspiration from our city’s rich history of innovation and social change as we carry out our mission to save lives and build futures for people affected by conflict.”

Syria Relief CEO Othman Moqbel spoke at the event about the importance of charities and humanitarian organisations based outside of London: "Manchester is a Northern Humanitarian Powerhouse. It's home to not just some of the leading charities and NGOs in the UK but in the world. The eight organisations joining us tonight reached a combined total of over five million women, girls, boys and men in over 100 countries in 2020. That's amazing — and it speaks volumes of the kind of globally connected and compassionate city Manchester is."

The event also saw the official signing of a new and ground-breaking partnership between HCRI and MAG.

Professor Larissa Fast, the Executive Director of the University of Manchester's HCRI, said: "This partnership will facilitate an even closer relationship between MAG and HCRI, which aims to develop research to help the world move more quickly and efficiently towards the goal of a landmine-free future. HCRI is proud to work alongside charities like MAG, who are saving and changing lives worldwide.”

In the face of increasingly complex humanitarian crises, the event sought to remind attendees that Manchester is a ‘Northern Humanitarian Powerhouse,’ brimming with talent and expertise, and a diversity of organisations doing vital work to save lives and build safer futures for women, girls, boys and men around the world.