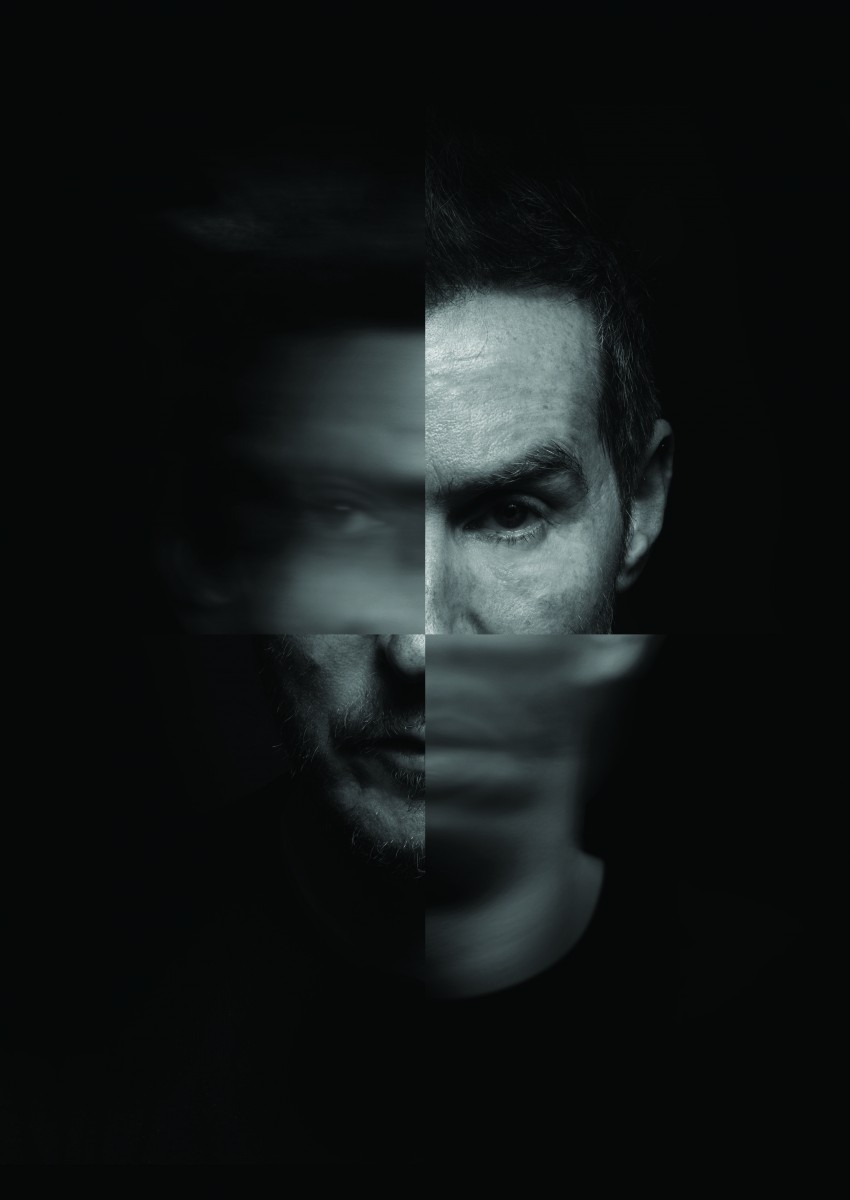 Bristol-based band Massive Attack are partnering with climate scientists at The University of Manchester’s Tyndall Centre to jointly examine the key impact areas of the music industry on the environment.

The scientists and band will collaborate on a new project to obtain and analyse data from the Massive Attack touring schedule with an aim to providing information and guidance to the wider music industry to reduce negative environmental impact in the midst of the increasing climate emergency.

Today Massive Attack released a collective statement which said: “For some time, despite taking consistent steps to reduce the environmental impact associated with an internationally touring music group, we’ve been concerned and preoccupied with the carbon footprint of our schedules and the wider impact of our sector overall. This concern has deepened with each new report from the Intergovernmental Panel on Climate Change, and the universal acceptance of the climate & biodiversity emergency.

“Any unilateral statement or protest we make alone as one band will not make a meaningful difference. In pursuing systemic change, there is no substitute for collective action. In contribution to this action, we’re announcing the commission of the renowned Tyndall Centre for Climate Change Research at The University of Manchester – a body that brings together scientists, economists, engineers and social scientists to research options to mitigate Global Warming – to map thoroughly the carbon footprint of band tour cycles, and to present options that can be implemented quickly to begin a meaningful reduction of impact.”

“It's more effective to have a sustained process of emissions reductions across the sector than for individual artists quit live performances. It will likely mean a major shift in how things are done now, involving not just the band but the rest of the business and the audience.”

The collaboration will produce a framework based on gathered data over Massive Attack’s forthcoming tour based on; band travel and production, audience transportation and venue impact. Following Glastonbury Festival’s commitment to going single use plastic free in 2019 a wider conversation is growing within the industry. It is hoped this academic-led cohesive approach will yield further step change in addressing the current climate and biodiversity crisis.