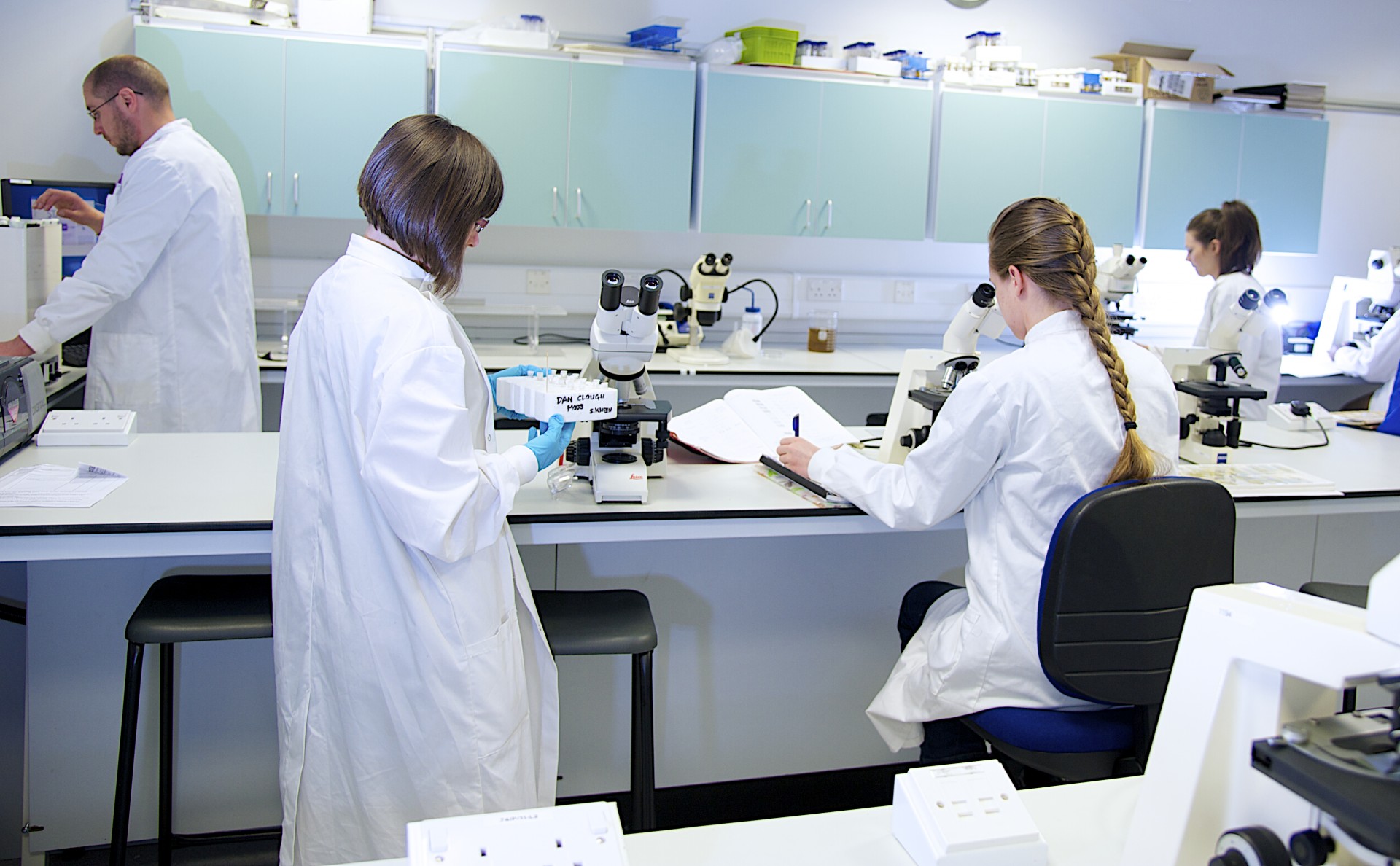 Students in a lab

A University of Manchester test on the mucus lining of the intestine, performed in mice, has found changes in bacteria that could lead to inflammatory bowel disease 12 weeks earlier than previously possible through looking at stool samples, leading to the possibility of earlier diagnosis and better management of the disease in humans.

Inflammatory bowel diseases such as Crohn’s Disease and ulcerative colitis are chronic conditions that can cause severe pain, weight loss and diarrhoea and affect more than 250,000 people in the UK.

Diagnosis is often only made once the patient has symptoms and it has been shown that once they are ill they often have changed bacteria in their stools but it has never been clear whether bacterial changes cause the inflammation or happen as a result of inflammation.

However, the bacteria commonly found in stool samples have a different profile to those found in the mucus lining which protects the intestinal tissue. It is this mucus layer that the University researchers tested. 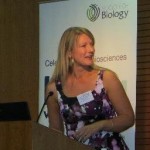 Dr Sheena Cruickshank, who led the research, said: “Stool samples do not fully replicate the complex picture of the microbiota in the gut which lives in communities in discrete locations within the gut. We took mucus samples which are found right next to the cells of the gut and therefore closer to where the problems develop. As a result we could see changes in the microbiota twelve weeks before they were detectable in the stool samples.”

The causes of these diseases are complex and not fully understood, but are believed to be a combination of genetics, lifestyle and environmental factors, and changes in the response to the bacteria in the gut.

These changes can result in thinning of the mucus layer and bacteria gaining access to the epithelium – cells that line the gut – triggering the immune system and causing inflammation.

As a result, studying the bacteria at earlier stages of the illness could provide greater insight into how the balance of bacteria in the gut is disturbed, which bacteria cause inflammation, and even potentially advancing treatment or screening options.

Dr Cruickshank added: “The bacteria in the gut usually live in a carefully balanced system and this is incredibly useful for digestion and keeping us healthy. However for some reason, this balance can be disturbed.

“Being able to observe what is upsetting this balance earlier and understanding the bacteria involved will give us much greater opportunities to understand the causes of some of these painful diseases and better help patients.”

The paper ‘Compositional changes in the gut mucus microbiota precede the onset of colitis-induced inflammation’ was published in the journal Inflammatory Bowel Disease on Monday 15 May. doi: 10.1097/MIB.0000000000001118

The research was supported by a UK Biotechnology and Biological Sciences Research Council (BBSRC) studentship and a grant from the European Crohn’s and Colitis Organization (ECCO).

Dr Cruickshank will be appearing on BBC Four on Wednesday 17 May in Michael Mosley vs The Superbugs.