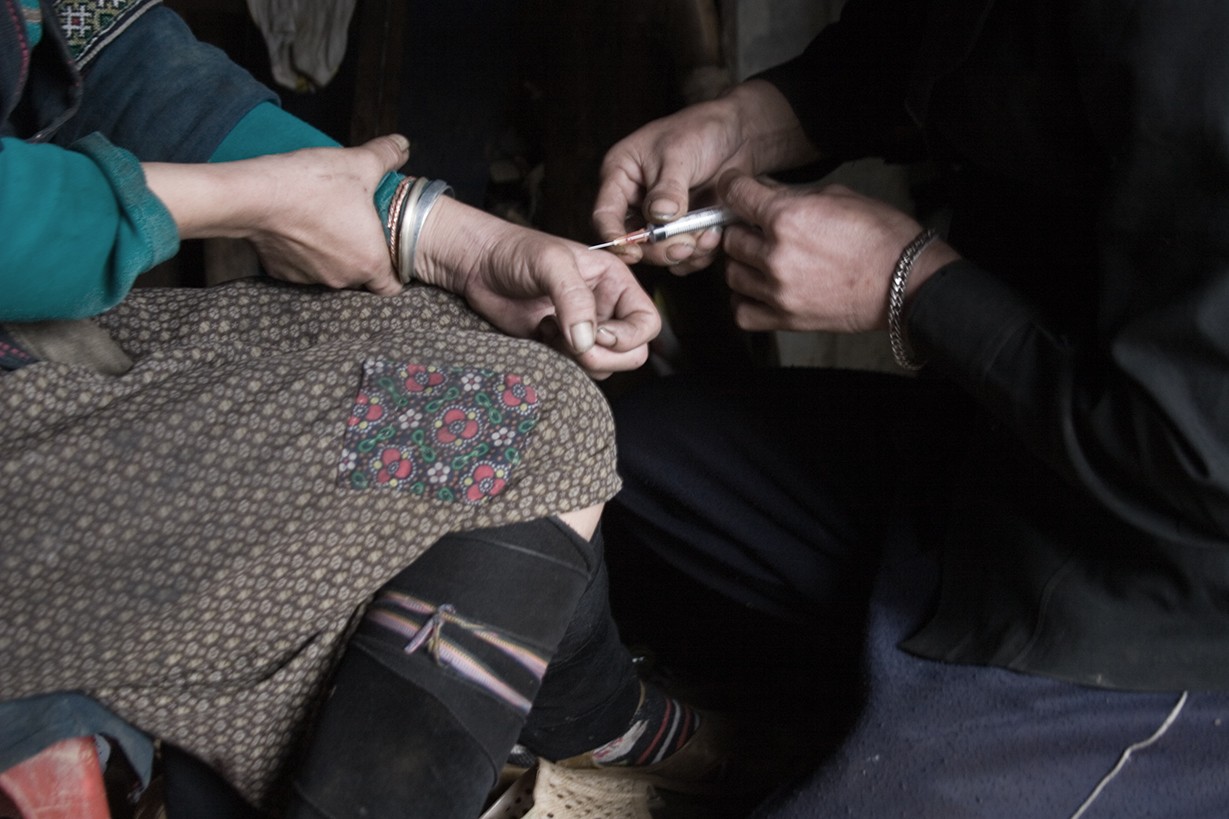 A small but significant minority of people who use illicit opioids such as heroin may unknowingly be using a powerful and potentially harmful synthetic opioid that has been linked to a number of deaths.

This is according to the results of a pilot study carried out by health and social care charity Change Grow Live and researchers from The University of Manchester, which is published for the first time this month in the Journal of Clinical Toxicology.

The study was launched to improve understanding of the health risks facing people who use illicit opioids and the steps that could be taken to mitigate these. For the research pilot, more than 460 adults receiving treatment from Change Grow Live, one of the UK’s main providers of drug and alcohol treatment, were additionally screened for the presence of fentanyl.

While fentanyl is a very widely used and valued medication, that is legitimately prescribed for people in pain, around the world it is increasingly being sold illicitly.

The results showed a fentanyl-positive rate in adults receiving treatment for opioid use of three per cent. Of those who tested positive for the presence of fentanyl, a majority (80 per cent) was unaware of having purchased or used fentanyl.

The study was conducted at 14 Change Grow Live sites across all nine geographic regions of England. Urine screening was used to detect the presence of fentanyl, while self-report data was collected from individuals to determine whether fentanyl had been knowingly purchased and used.

The new research comes after official figures from the Office for National Statistics (ONS) released earlier this year showed an increase in deaths caused by fentanyl. The official figures showed that fatalities involving fentanyl increased by 29 per cent from 2016 to 2017, from 58 to 75 deaths.

Although it is difficult to reach definitive conclusions on the basis of this preliminary pilot study, we think it is important to highlight the possibility that there may be more fentanyl in circulation than many people, us included, had thought. We’re in the process of planning a more comprehensive, larger study that will help to clarify these initial results

The research builds on Change Grow Live’s work to understand the growing threat posed by fentanyl. Sparked by the charity’s direct experience of managing and learning from fentanyl-related issues in its cohort of service users in collaboration with Volteface, the independent organisation that covers the policy and politics of drugs, it convened an expert round-table last year to discuss the most effective methods of addressing the lethal threat posed by fentanyl and similar substances. The resulting action plan included recommendations for drug and alcohol treatment providers and those who commission their services based around three key areas: prevention; detection; and control.

“As with any pilot study, the findings need to be kept in perspective and we should be cautious about drawing definitive conclusions. However, in spite of these important caveats, this research was carried out across each of England’s nine regions and we can therefore reasonably say that it does give us an indication of the possible prevalence of fentanyl, where previously there was an absence of data.

“The data suggests that fentanyl is not only present in England, but may be more widespread than originally thought. Although we are not yet seeing a problem on the scale of the USA and Canada, there is no room for complacency.

“We need to build on the work and efforts already underway across the public health landscape, from ensuring that warnings about the prevalence and dangers of fentanyl are adequately communicated and understood, to exploring all options to reduce the risks of drug-related harm including the optimisation of medication-assisted treatment to address problematic opioid use, and distributing naloxone, a drug which can save lives in the event of an overdose situation.”

Professor Tim Millar, Professor of Substance Use and Addictions at the University of Manchester, said:

“Although it is difficult to reach definitive conclusions on the basis of this preliminary pilot study, we think it is important to highlight the possibility that there may be more fentanyl in circulation than many people, us included, had thought. We’re in the process of planning a more comprehensive, larger study that will help to clarify these initial results.”