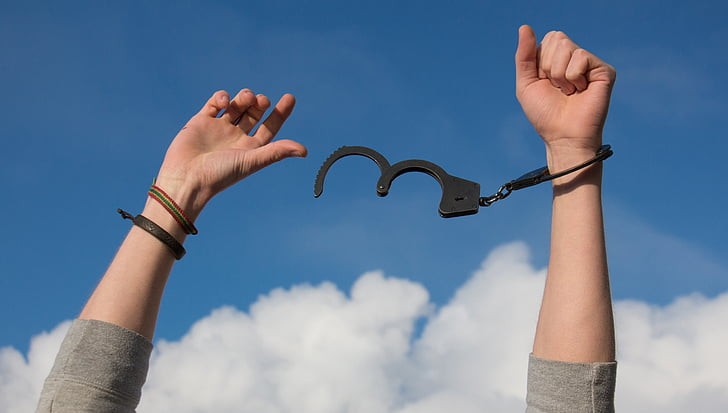 A new project has been launched which aims to help Greater Manchester’s authorities to combat the problem of modern slavery, human trafficking and exploitation.

The University of Manchester is linking up with leading research and technology development company Trilateral Research to embark on the project - entitled Project Honeycomb - which will take place over the next three years.

The project is funded by the Greater Manchester Combined Authority (GMCA), and is part of the region’s responsibility to take a robust approach to slavery and human trafficking.

Honeycomb will develop relationships with organisations across the private, public and civil society sectors, and support them to record information related to modern slavery, human trafficking and exploitation.

It will help GMCA to collate and analyse the vast amounts of data that spread across different stakeholders, to create a more informed picture of modern slavery across Greater Manchester and feed into the strategy of Programme Challenger, Greater Manchester’s multi-agency anti-slavery partnership.

The project will use Trilateral’s STRIAD® data analysis platform alongside The University of Manchester's rich research methods, ethical processes and expertise to gain a true insight into human trafficking and modern slavery.

Building on these insights, Honeycomb will run a series of campaigns and help the city intelligently and creatively protect people from the crimes of human trafficking and modern slavery as well as interrupting traffickers’ activities.

The partnership is an expansion of each partner’s long history of work in the anti-human trafficking and modern slavery sector.

This is a very exciting opportunity to create direct impact between research and practice to benefit anti-slavery strategy and work in Greater Manchester, as well as providing opportunities for students through internships and dissertation research. Through networks of non-government, statutory and non-statutory organisations, we will work with those on the frontline to understand the wider picture of exploitation and to contribute to campaigns aimed at preventing and identifying victimisation.

“Modern slavery and human trafficking is happening now across Greater Manchester – to prevent and tackle this scourge, we need to be able to understand how it happens,” said Bev Hughes, Greater Manchester's Deputy Mayor for Policing, Crime, Criminal Justice and Fire. “We know that not every victim or survivor will want to report their experience to the police, but there might be organisations, businesses and service providers who have important pieces of information that can help protect those people who are trapped. This information can be safely shared, without breaking a survivor’s confidentiality, to help us to understand the methods exploiters use to trap victims.

“This is why we are investing in this partnership with Trilateral Research and the University of Manchester, so that we can better understand the problem, enabling us to work together to prevent Modern Slavery from happening, safeguard victims and bring more perpetrators to justice.”