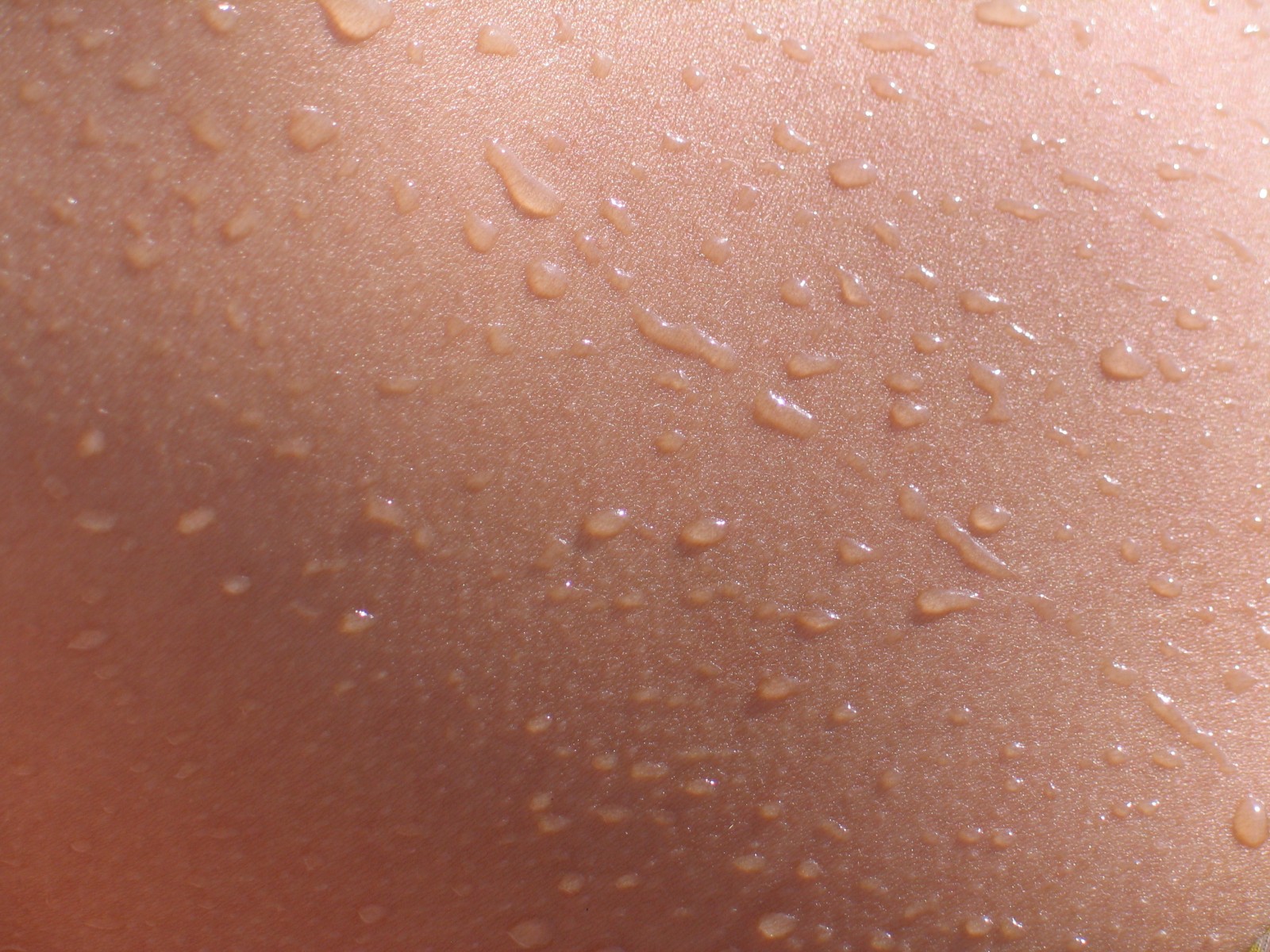 A decade-long study has identified the factor produced by a common species of skin bacteria that triggers eczema, in a breakthrough of our understanding of the condition.

The discovery of a missing link by an international team led by University of Manchester scientists could lead to new treatments for the sometimes debilitating skin condition which affects 20 to 30% of children.

In a paper published in the prestigious Journal of Allergy and Clinical Immunology, they show that the bacterial species is unique in producing Sbi which triggers allergic inflammation in the skin.

The Leo Foundation-funded study for first time identifies Sbi as the molecule that induces rapid release of Interleukin-33, a key component of the immune response in childhood eczema.

“Our study shows beyond any doubt that Sbi is the dominant infective trigger of eczema and that is incredibly exciting,” said Dr Arkwright, who is also Consultant in Paediatric Allergy & Immunology at Royal Manchester Children’s Hospital, part of Manchester NHS Foundation Trust.

“Scientists have long known that Staphylococcus aureus is the dominant pathogen on human skin, causing the majority of skin and soft tissue infections worldwide.

“But only now do we understand that it is only because it expresses predominant virulence factor Sbi, that allergic eczema is triggered.

“There have been lots of dead ends and false leads, but after many years, we’ve finally found the missing link.

“We are extremely grateful to Professors Hiroshi Matsuda and Akane Tanaka for their collaboration, which contributed valuable results to this project.”

The search for the missing link involved mouse eczema model studies led by Tokyo University of Agriculture and Technology, and bench work on cells and human skin tissue at Manchester.

The scientists also studied six other species of staphylococci, as well as the common Group A strep which causes tonsillitis and scarlet fever, but none generated allergic responses.

In each part of the study, the results pointed to Sbi - first discovered in 1998 - as the trigger.

Dr Pennock, from The University of Manchester said: “Our primary aim was to understand why Staphylococcus aureus is so uniquely associated with allergic reactions in skin.

“The precise mechanism that drives the allergic pathology in eczema patients has been a mystery, until now.

“Staphylococcus aureus expresses many virulence factors so finding the right protein was a challenge. We have shown that only golden Staph that expresses Sbi is capable of causing the allergic skin response.

”Now our aim is to learn more about Sbi in order to lay the groundwork for future non-steroid treatments. We are very grateful to the Leo Foundation for continuing to fund this exciting work. ‘’