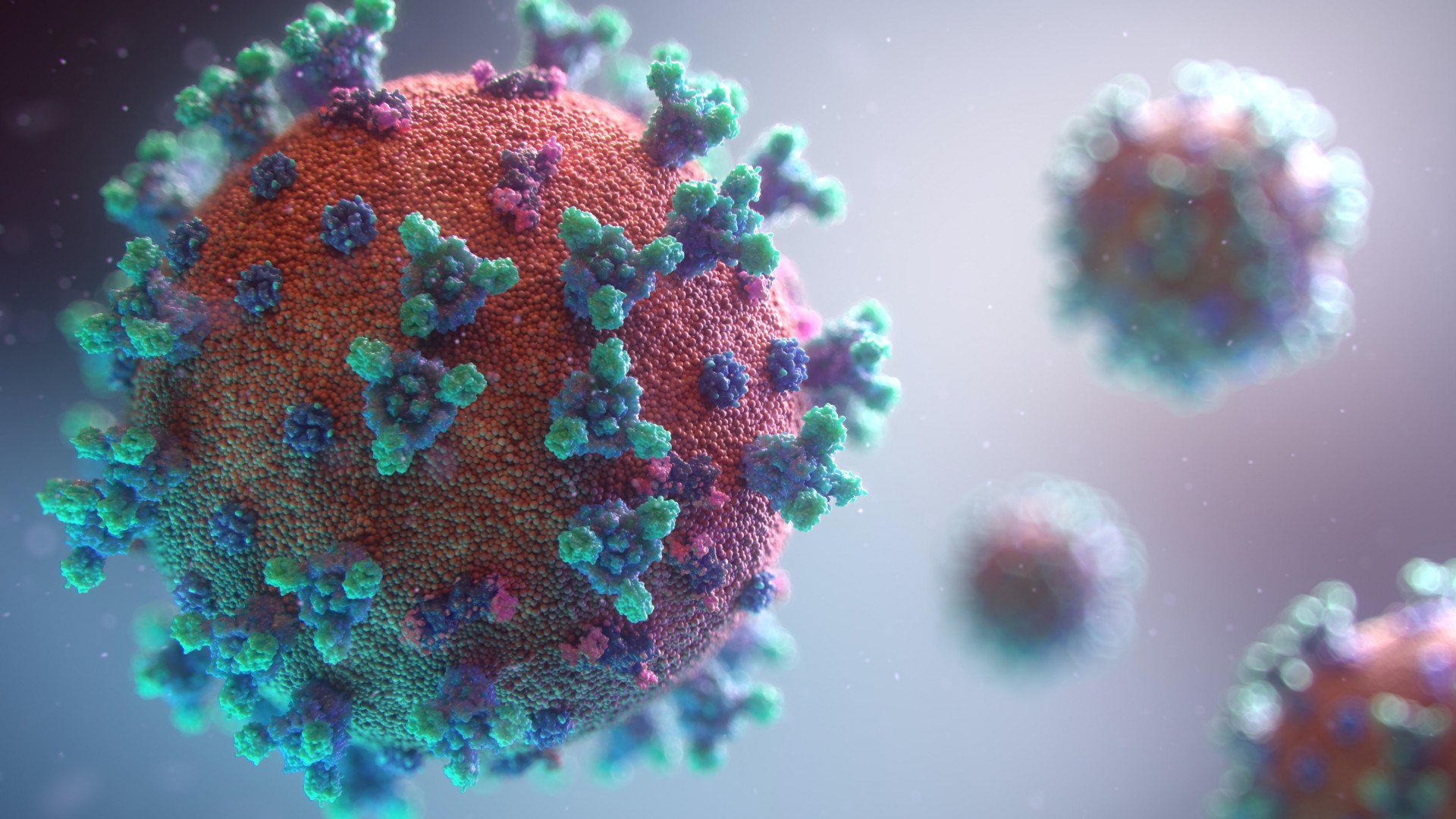 Racism is the ‘fundamental cause’ of COVID-19 vaccination hesitancy among ethnic minority groups, according to a newly published briefing from the Runnymede Trust and The University of Manchester’s Centre on the Dynamics of Ethnicity.

During the rollout of the COVID-19 vaccination programme in the UK, explanations for the lower vaccination rates in people from ethnic minority groups focused on differences in the level of concern about side effects and in a lack of trust in the development and efficacy of the vaccine.

The authors of the new briefing argue that by the time people were deciding whether to have the vaccine, the conditions that created lower vaccination uptake among ethnic minority groups were already present. By ignoring the impact of structural and institutional racism on vaccination rates, ‘vaccine hesitancy’ is misunderstood – and crucially, the opportunity to address inequities is missed.

The briefing uses data from the UK Household Longitudinal Study to show that institutional and community-level factors, driven by structural and institutional racism explain the large majority of  ethnic inequities in vaccination rates.

Vaccination hesitancy rates vary across ethnic groups, with over half of the Black group reporting hesitance to get the covid vaccine, compared with just over 10% of the White British group.

When comparing vaccine hesitancy in the ethnic minority groups with the White British group, institutional factors - including financial situation, car use, ability to travel to vaccination centres, housing tenure, and educational attainment - explain 41.6% of the difference for Pakistani or Bangladeshi people, while community-level factors including neighbourhood diversity, cohesion, political efficacy and racism explain over 30%.

For Black people, community-level factors were the biggest impact, with institutional-level factors explaining 12.9% of the difference.

These findings suggest that if policy intervened on institutional and community-level factors – shaped by structural and institutional racism – considerable success in reducing ethnic inequities might be achieved.

“Vaccine hesitancy puts the blame on individuals, instead of addressing the historical and ongoing racism that has contributed to the societal inequities that lead to ethnic inequalities in the distribution and uptake of vaccines,” said one of the authors of the briefing, Professor Laia Bécares from King’s College London.

The briefing was also written by Professor James Nazroo and Dr Patricia Irizar of The University of Manchester, as well as Dr Richard Shaw of the University of Glasgow. It draws on a longer article published in SSM – Population Health, and is part of a series of briefings by the Runnymede Trust and the Centre on the Dynamics of Ethnicity (CoDE) on the impact of COVID-19 on people from ethnic minority groups.

About the Economic and Social Research Council

The Economic and Social Research Council (ESRC) is part of UK Research and Innovation (UKRI), a non-departmental public body funded by a grant-in-aid from the UK government. We fund world-leading research, data and post-graduate training in the economic, behavioural, social and data sciences to understand people and the world around us. Our work helps raise productivity, address climate change, improve public services and generate a prosperous, inclusive, healthy and secure society. www.ukri.org/esrc