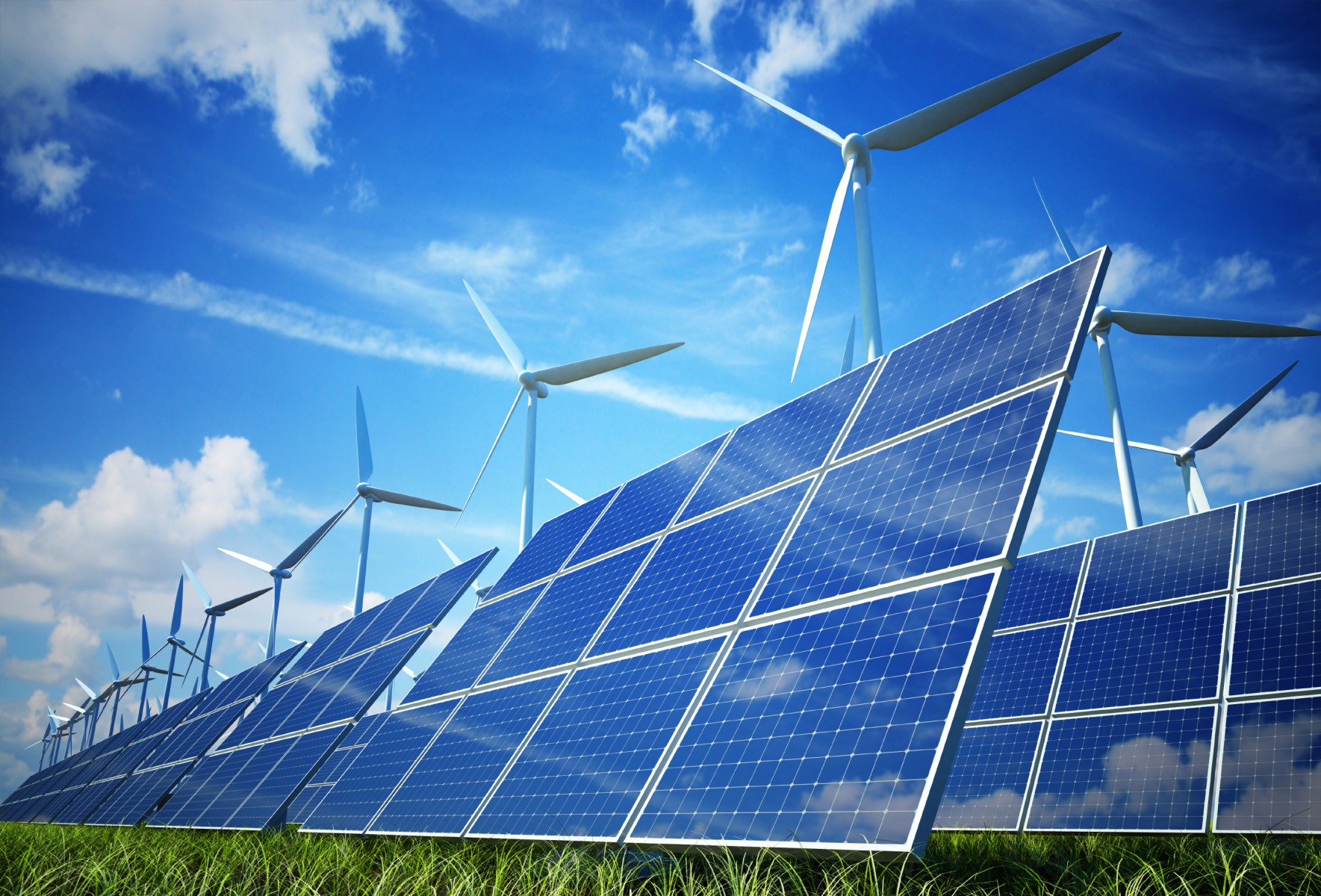 A new study has shown that the UK is one of the main countries threatening biodiversity loss overseas through its demand for renewable energy.

The research, published in the Proceedings of the National Academy of Sciences, was a collaboration between The University of Manchester, The University of Southampton and UCL in the UK, and UC Davis in the USA. It sought to understand how decisions that we are currently making about decarbonisation will impact biodiversity.

While the study found that the shift towards renewable electricity that is needed to combat climate change is likely to reduce the overall impact of energy creation on biodiversity, the overseas impact makes it difficult to understand how ‘green’ our electric really is.

The researchers, led by Southampton’s Dr Robert Holland, are calling for countries to introduce strong regulations to ensure that energy transitions are done in such a way as to protect biodiversity, and to consider both the local and global impacts of steps taken to combat global warming.

They analysed the impact of fossil and renewable power sectors on nearly 4000 threatened birds, mammals and amphibians. For each species they traced the threats these species faced from the electric sector along global supply chains. This included the obvious bits of infrastructure that we see around us such as wind turbines or power stations. But the researchers also examined the impacts on biodiversity of all materials and components that go into building our electricity infrastructure.

In the case of countries such as Colombia and Indonesia, the threats embodied in exports to meet global demand for electric are greater than the threats associated with their own electric demands. The researchers advise that future energy policy must consider these unequal international impacts to identify the best routes to decarbonisation.

The researchers studied the International Union for Conservation of Nature (IUCN) Red List which represent the most comprehensive resource on threats to species globally. They then combined this with a model of the global economy that describes trade between all countries to determine where the impacts on biodiversity associated with the electric sector occurred.

Solar and wind power were found to have the least impact on biodiversity globally, with coal having the highest impact. As the size of the solar and wind sectors increases over the coming decades, driven by our need to decarbonise society, the impact that these renewable sources will have on biodiversity will also likely increase.

At the moment it is impossible to predict the implications of such an energy transformation. As such, governments must work to properly understand all the options that they have for decarbonisation - it is unlikely that there is an easy fix. For example while deserts such as the Sahara are often seen as perfect places for large scale solar arrays the biodiversity in this area is extremely fragile and could be lost if adequate care is not taken.

“Much of our thinking around the climate change focuses on ways to reduce greenhouse gas emissions, and does not consider the wider environmental implication of our choices,” said Dr Holland. “What this study shows is that there are ways to address climate change while at the same time delivering benefits for global biodiversity. Given that recent studies have highlighted the loss of species globally, identifying such win-wins is essential for government to act to address the two most pressing challenges of our time”.

Major energy transitions are being planned around the world to keep average global warming to below two degrees, and countries are currently debating how to do this at the COP25 event in Madrid. Our study shows that countries like the UK that rely on imports to develop its clean energy infrastructure will drive environmental impacts in other - often less economically developed - parts of the world. I think it’s imperative that the UK government takes steps to address these ecologically unequal trade exchanges.