Research agreement could prevent cervical cancer in millions of women 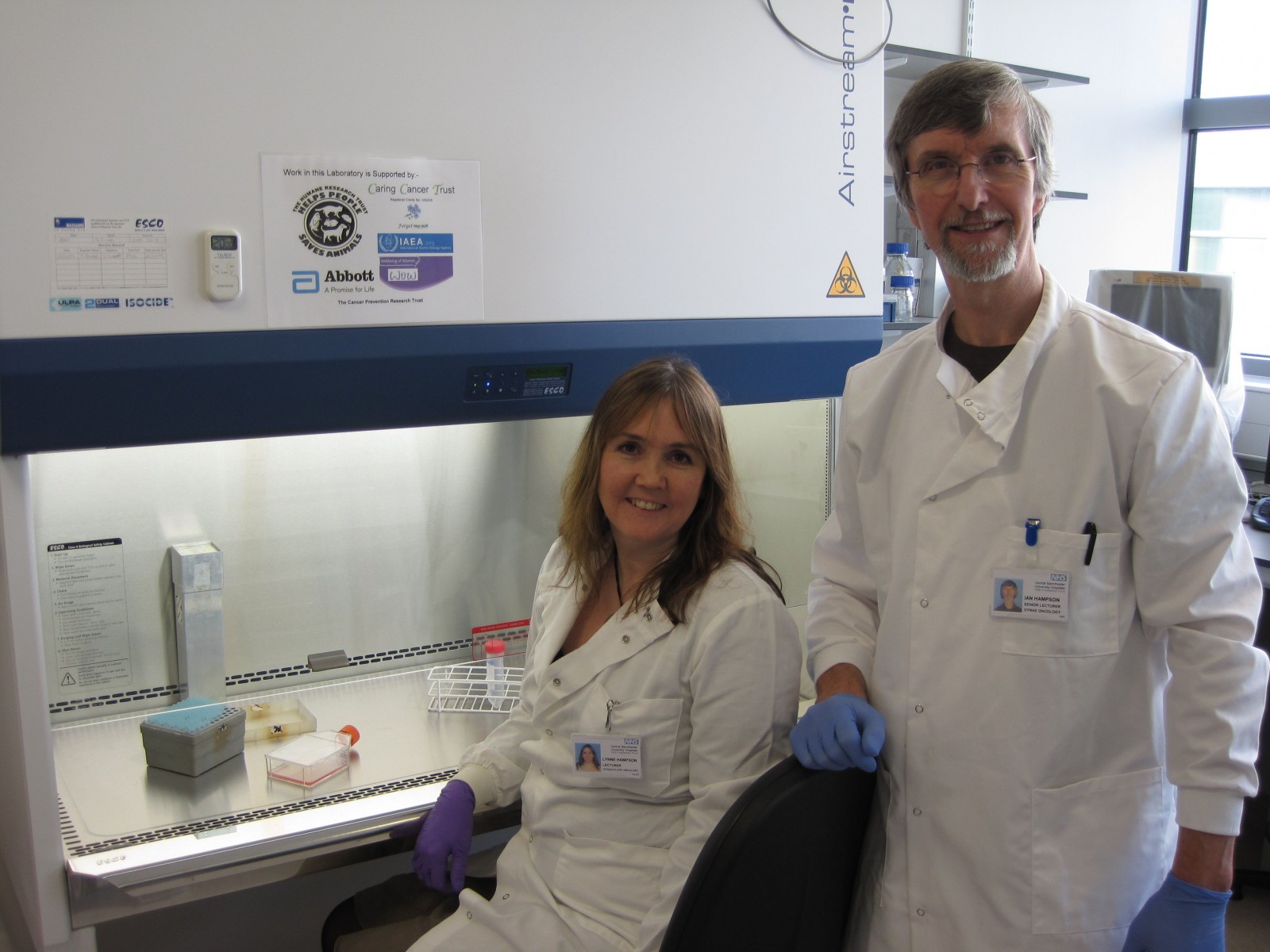 The University of Manchester, through its Innovation Company (UMI3), has signed a licensing and research agreement with Douglas Pharmaceuticals that could save the lives of millions of women around the world suffering from early stage cervical cancer.

The deal initially sees New Zealand-based Douglas Pharmaceuticals sponsor research at the University to develop the cervical cancer treatment further. Then Douglas will manufacture the therapy and drive further development, clinical trials and commercialisation on an international basis, focusing initially on a multi-centre phase 2 clinical trial in the UK.

Douglas is a family owned company headquartered in Auckland, New Zealand which is committed to improving health outcomes through price containment and accessibility to complex generic medicines developed in-house for international markets.

A burgeoning interest in drug repurposing is evidenced in the current collaboration with The University of Manchester.

Douglas Managing Director, Jeff Douglas, said: “We are delighted in the collaboration with The University of Manchester, in this promising treatment of early stage cervical cancer. We are confident in the research team which consists of Dr’s Ian and Lynne Hampson and Dr Pierre-Martin Hirsch, who is President Elect of the British Society of Colposcopy and Cervical Pathology and we look forward to progressing the Phase 2 trial with them.”

“Douglas is committed to building strong relationships in medical research for global markets with a particular emphasis on medicine repurposing."

“We are building on our competencies in medicine formulation and have the means to fund such opportunities at least to the point of completion of proof-of-concept clinical trials in man.

“My team is actively engaged in the search for repurposing opportunities where we can add value to first class evidenced based medical research and Manchester is a great example of our growth in this space.”

The HIV drug is applied directly to the cervix to catch cervical cancer in its early stages. This should reduce the need for invasive and costly surgical procedures currently used in the wealthier nations

The deal is based on the work of husband and wife team Ian and Lynne Hampson - both molecular virologists at the University - who discovered that a drug, commonly used to treat HIV, might prevent early stage cervical cancer.

The researchers found that the drug was active against strains of human papillomavirus (HPV), which cause virtually all cases of cervical cancer.

With the help of former PhD student, Dr Innocent Orora Maranga, they carried out a successful phase 1 clinical trial in Kenya using an oral form of the drug as a pessary.

Ian said: “The HIV drug is applied directly to the cervix to catch cervical cancer in its early stages. This should reduce the need for invasive and costly surgical procedures currently used in the wealthier nations.

“When we treated Kenyan women suffering from early stage cervical cancer, we found that it wiped out pre-cancerous cells in 65 per cent, and reduced the severity of disease in 15 per cent of the trial participants with virtually no side effects.”

Lynne added: “This new non-invasive treatment has the potential to provide a revolutionary self-help therapy for women with pre-cancerous changes in the cervix.

“For poorer countries that lack surgical facilities and where the disease is most common, it could be a massive game changer.”

Professor Ian Greer, Vice President and Dean of the Faculty of Biology, Medicine and Health at the University is delighted with the Douglas deal and is excited about the next steps as it ‘illustrates our commitment to the university's and the Northern Health Science Alliance role in tackling global health problems’.

Dr Rich Ferrie, Director of Operations at the University’s technology transfer division, UMIP, said: “I am delighted that we have partnered with Douglas Pharmaceuticals to drive the clinical development of this exciting cervical cancer therapy, which offers hope for millions of women globally who are at risk of cervical cancer. Douglas’s experience, infrastructure and know-how will be critical success factors in our collaboration. My colleagues Ian and Lynne Hampson are already working closely with Pierre and Douglas to design the phase 2 trial which will commence in early 2018.”

Research agreement could prevent cervical cancer in millions of women