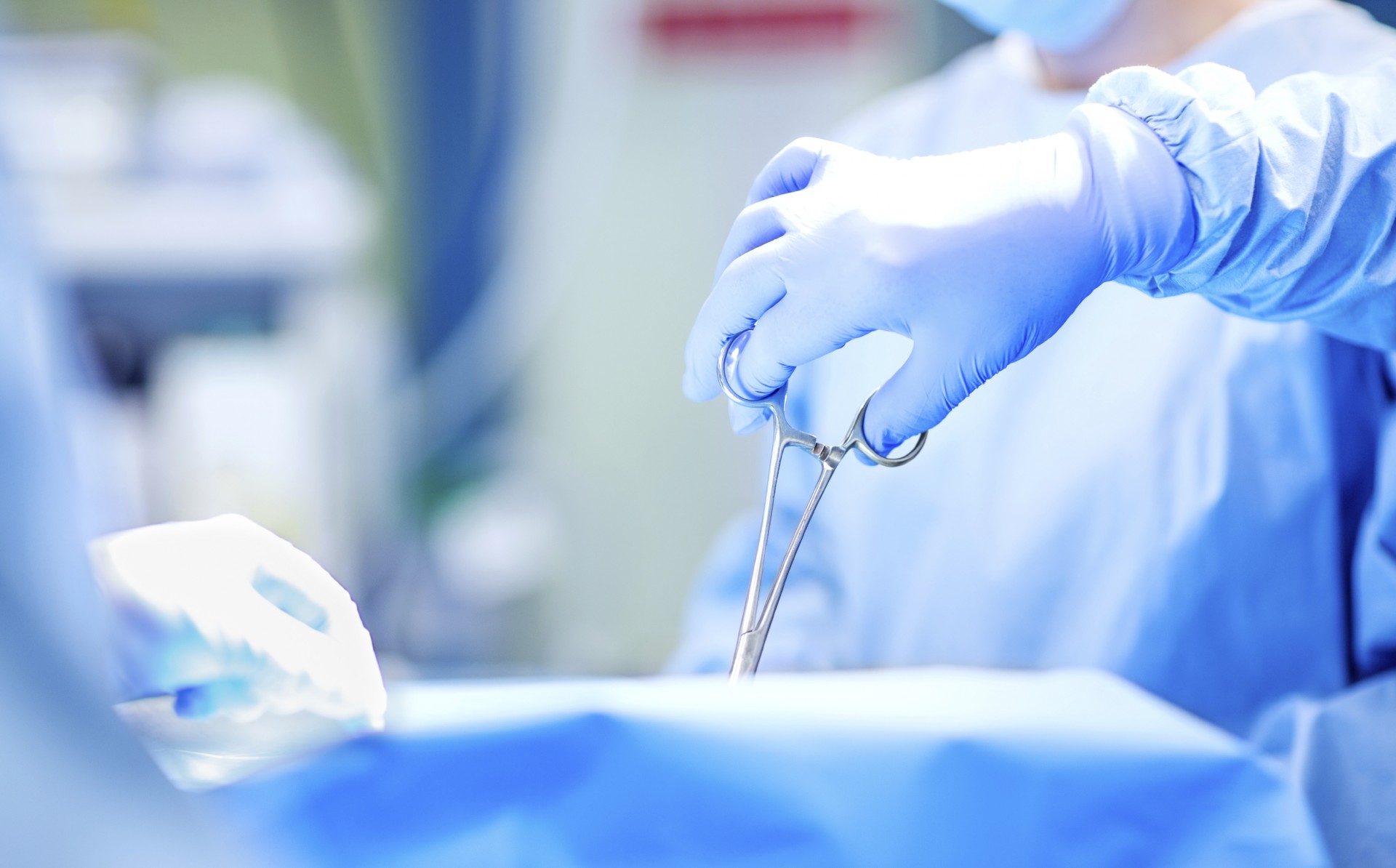 A new research project funded by the British Heart Foundation (BHF) at the University of Manchester aims to find a way to slow down the progression of heart failure.

Heart failure is a life-threatening condition that affects 920,000 people in the UK. For people with severe heart failure, everyday tasks like going upstairs or walking to the shops can become impossible.

Problems with the heart’s natural recycling system can result in the onset and development of heart failure. Autophagy, which means ‘self-eating’, is a way for the heart to dismantle cell contents and proteins it no longer needs, and recycle useful parts such as glucose and amino acids. However, if the heart becomes stressed for too long, for example as a result of high blood pressure, autophagy may fail to work normally. As a result, either toxins accumulate or healthy cell contents are over-digested in heart cells. These cells gradually stop working and die, contributing to heart failure.

Researchers at the University of Manchester have identified a novel protein which is involved in the regulation of autophagy in the heart, and believe it plays a key role in causing heart failure. They will now investigate this protein in mice to identify whether it could be a target for slowing down the progression of the condition.

This two-year project, which has been awarded £178,000 by the BHF, could result in new treatment targets that will potentially offer longer and better-quality life to people living with heart failure.

The longer autophagy is balanced, the longer heart cells can survive and heart failure can be slowed down

Subreena Simrick, Senior Research Advisor at the British Heart Foundation, said: “Heart failure is a devastating condition, affecting a growing number of people in the UK.

“This project at the University of Manchester, while at an early stage, could offer a new target for slowing down heart failure. Further research will need to be carried out in humans to see if this research will result in longer, healthier lives for those living with the condition.

“Funding for this research has only been made possible by the generosity of the people who support us, in our aim to beat heartbreak forever.”

As the number of people living with heart failure rises, the BHF has launched the new £1million Hope for Hearts Fund to find innovative ways of caring for people with heart failure that can be trialled immediately. The charity is also continuing to invest in research into regenerative medicine, which could lead to new treatments within a decade.

Elaine Harris, 54, from Billinge in Wigan was diagnosed with heart failure following a heart attack in 2014. Elaine said, “I really welcome this new investment in research into my condition. Living with heart failure can leave you weak, tired and unsure about what the future holds. It’s reassuring to know that the BHF is funding research which could slow heart failure down and give people like me longer to live.”