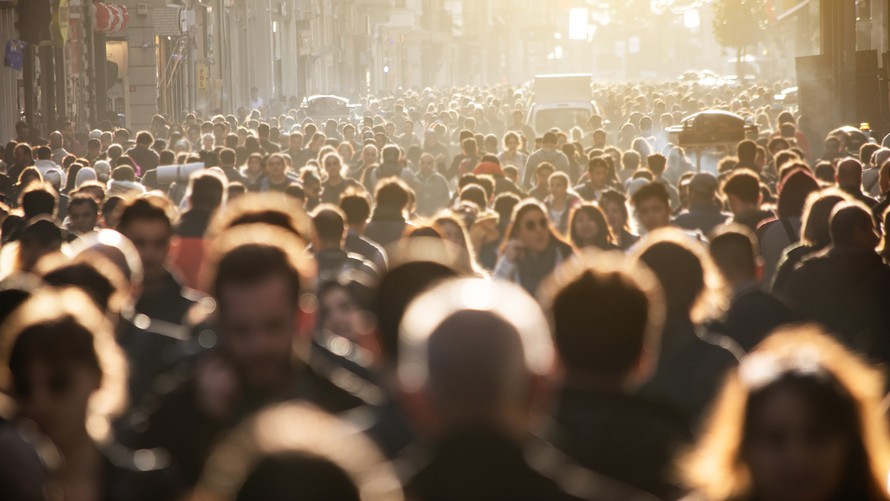 A major new review into ethnic inequalities in healthcare has revealed vast inequalities across a range of health services in the UK.

While ethnic inequalities were found across each area studied and there were differences between ethnic minority groups, some communities were found to have particularly poor access, experiences and outcomes.

Some of the largest inequalities were found in mental healthcare, where treatment for Black groups was particularly poor. The review also found a lack of research into specific areas including how outcomes may differ for ethnic minority babies in neonatal healthcare settings, where just one study was found to investigate health disparities in the care of ethnic minority new-born babies.

It found GPs were less likely to refer ethnic minority patients to the Improving Access to Psychological Therapies (IAPT) programme compared to White patients. Barriers were also faced by patients who delayed or avoided seeking help for health problems due to their fear of racist treatment from NHS healthcare professionals.

Strikingly, there was evidence that ethnic inequalities in adult mental healthcare is being reproduced in younger people, with one study in the review showing that Black children were 10 times more likely to be referred to Child and Adolescent Mental Health Services (CAMHS) via social services rather than their GP service, in comparison to White British children.

In maternal care, there were some positive relationships with midwives – however, this was limited by poor communication between women and health providers, and women who did not speak English as a first language often lacked access to quality interpreting services. The one study researchers found that focused on ethnic inequalities in care for new-born babies, showed Asian babies were over-represented in admissions to neonatal units for jaundice.

With respect to the NHS workforce, the impact of racism on careers and professional development was also explored in the review, and there was evidence of an ethnic pay gap affecting Black, Asian, Mixed and Other groups, and to a lesser extent, Chinese staff.

The review urges ‘critical action’ to be undertaken by organisations including NHS England, NHS Improvement and NHS Digital, with recommendations outlined by topic area.

“For too many years, the health of ethnic minority people has been negatively impacted by a lack of high-quality ethnic monitoring data recorded in NHS systems; lack of appropriate interpreting services for people who do not speak English confidently and delays in, or avoidance of, seeking help for health problems due to fear of racist treatment from NHS healthcare professionals,” said lead investigator Dr Dharmi Kapadia, Lecturer in Sociology and member of The University of Manchester’s Centre on Dynamics of Ethnicity. “Our review confirmed that all of these issues are still to be tackled by the NHS.”

The evidence on the poor healthcare outcomes for many ethnic minority groups across a range of services is overwhelming, and convincing. The time for critical action on ethnic inequalities in healthcare is now.

“It is clear that existing evidence on the stark health inequalities faced by ethnic minority communities has not led to significant change - this is why the Observatory has been established: to synthesise what already exists, translate it into actionable policy recommendations, and to challenge leaders to act,” said Dr Habib Naqvi, Director of the NHS Race and Health Observatory.

“This report should be a tool for them; highlighting the best quality evidence and making concrete recommendations for change. By drawing together the evidence, and plugging the gaps where we find them, we have made a clear and overwhelming case for radical action on race inequity in our healthcare system.”