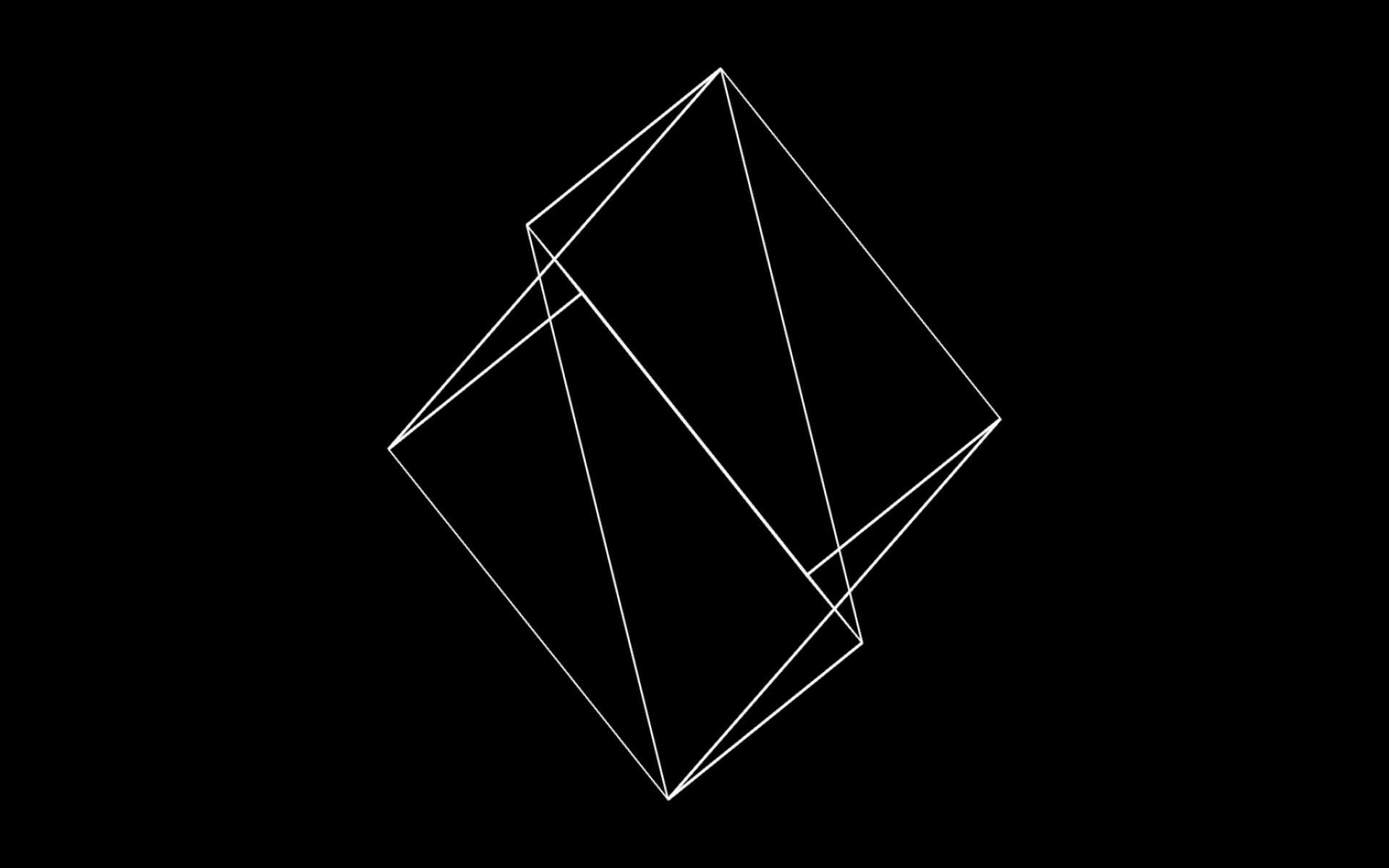 4. Peaks from the molecular topography captured using Raman spectroscopy were used to plot a piece of video art, which morphs from 2D to 3D, promoting discussions about graphene's unique qualities and potential

Prospect Planes will be unveiled on Friday, 17 August as part of The Hexagon Experiment series of events at the Great Exhibition of the North in partnership with the National Graphene Institute and Brighter Sound.

Providing a fascinating insight into scientific research into graphene, Prospect Planes began with a graphite drawing by Griffiths, symbolising the chemical element carbon.

This was replicated in graphene by Sir Kostya Novoselov, creating a microscopic 2D graphene version of Griffiths’ drawing just one atom thick and invisible to the naked eye.

They then used Raman spectroscopy to record a molecular fingerprint of the graphene image, using that fingerprint to map a digital visual representation of graphene’s unique qualities.

The six-part Hexagon Experiment series was inspired by the creativity of the Friday evening sessions that led to the isolation of graphene at The University of Manchester by Novoselov and Sir Andre Geim.

Having previously worked alongside Kostya on other projects, I was aware of his passion for art. This has been a tremendously exciting and rewarding project, which will help people to better understand the unique qualities of graphene, while bringing Manchester’s passion for collaboration and creativity across the arts, industry and science to life

Mary Griffiths, has previously worked on other graphene artworks including From Seathwaite- an installation in the National Graphene Institute, which depicts the story of graphite and graphene – its geography, geology and development in the North West of England.

Mary Griffiths, who is also Senior Curator at The Whitworth said: “Having previously worked alongside Kostya on other projects, I was aware of his passion for art. This has been a tremendously exciting and rewarding project, which will help people to better understand the unique qualities of graphene, while bringing Manchester’s passion for collaboration and creativity across the arts, industry and science to life.

“In many ways, the story of the scientific research which led to the creation of Prospect Planes is as exciting as the artwork itself. By taking my pencil drawing and patterning it in 2D with a single layer of graphene atoms, then creating an animated digital work of art from the graphene data, we hope to provoke further conversations about the nature of the first 2D material and the potential benefits and purposes of graphene.”

Sir Kostya Novoselov said: “In this particular collaboration with Mary, we merged two existing concepts to develop a new platform, which can result in multiple art projects. I really hope that we will continue working together to develop this platform even further.”

The Hexagon Experiment is taking place just a few months before the official launch of the £60m Graphene Engineering Innovation Centre, part of a major investment in 2D materials infrastructure across Manchester, cementing its reputation as Graphene City.

The Hexagon Experiment is part of Both Sides Now – a three-year initiative to support, inspire and showcase women in music across the North of England, supported through Arts Council England’s Ambition for Excellence fund.