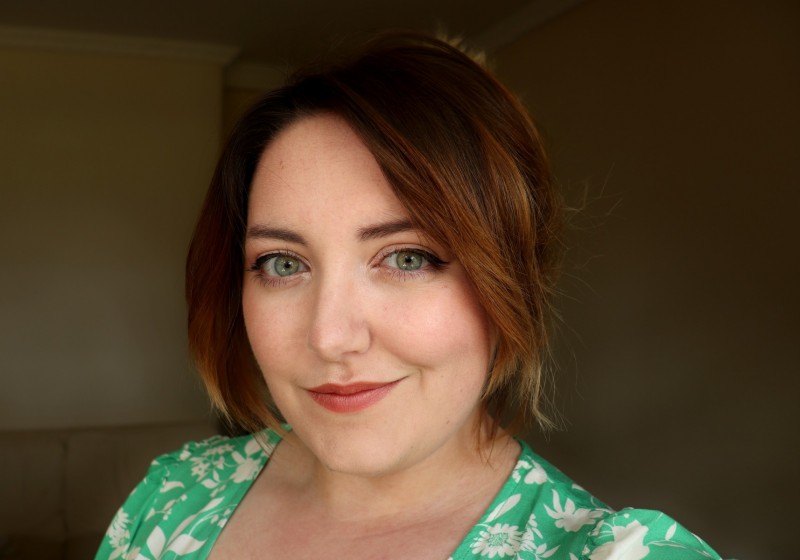 Emma Moran, who completed an MA in Screenwriting at The University of Manchester in 2020, has had her original comedy show Extraordinary greenlit for Disney+, after teaming up with BAFTA, Golden Globe, Emmy and Peabody Award-winning production company, Sid Gentle Films.

Extraordinary is Disney+‘s first UK comedy series. The show follows Jen, a young, self-aware woman who lives in a world where everyone has a superpower - except her.

Speaking about the show, twenty-seven-year-old Emma said, ‘it’s somewhere in between a sitcom and a comedy drama. It’s a slight skewer of the glut of superhero films and TV around at the moment, but at its core, it’s about being lost and messy in your mid-20s. It’s a little autobiographical! Many stories focus on being exceptional, but this is more of a celebration of being just OK.’

Emma developed the series while finishing her MA in Screenwriting at The University of Manchester. She describes the MA as ‘a great foundation’ for what she’s doing now, ‘the fact that it was so industry-focused has really demystified the entire process of film and TV making.’

Other Disney+ originals announced include dark comedy Culprits by writer-director J Blakeson and The Ballad of Renegade Nell, written by Sally Wainwright.