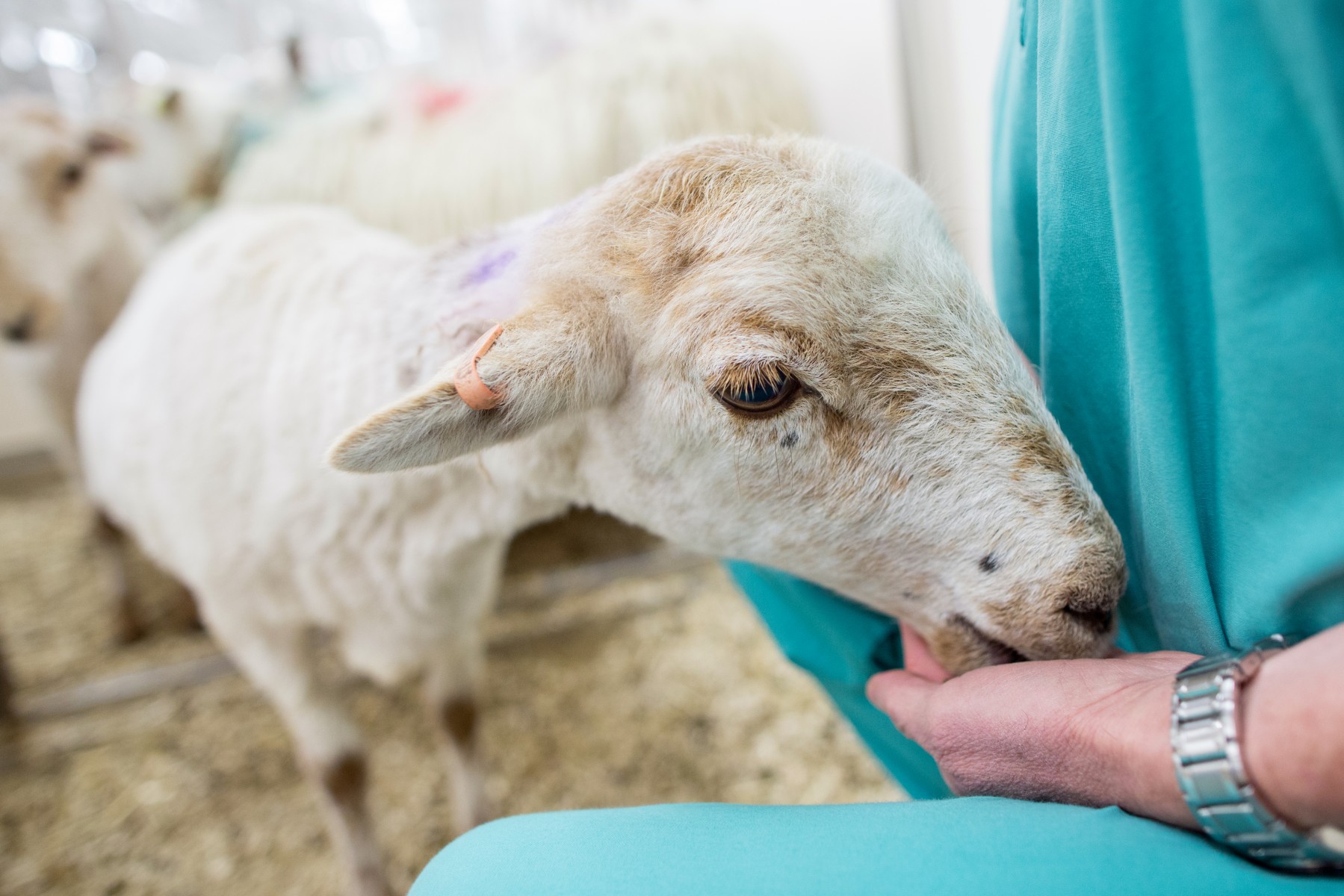 The drug Viagra, used to treat sexual impotence, can strongly suppress abnormal heart rhythms known as arrythmias in sheep according to University of Manchester scientists.

The British Heart Foundation funded study, published today(2/09/21) in Circulation Research- the leading journal in its field - could have important implications on the management of the condition on humans.

In female sheep, the drug - also known as sildenafil - was able to suppress an arrythmia called Torsades de Pointes within 90 seconds by reducing the frequency of irregular heart rhythms caused by abnormal handling of calcium.

It also reduced the probability of Torsades de Pointes, which can lead to sudden cardiac death. However, the team believe the drug could treat other arrythmias as well.

Cardiac arrythmias often follow a heart attack, or result from heart disease. Though often benign , they can cause symptoms including palpitations, breathlessness, fainting and sometimes sudden death.

Treatments such as beta blockers and implantable defibrillators exist, though are not always effective.

Working on isolated sheep heart muscle cells known as myocytes, the research team were also able to measure their calcium stores- as well as their electrical properties.

Although calcium is a key driver of the heart’s pumping action, its overload can be a root cause of arrythmias. Viagra was able to suppress the mechanism in the cell which causes calcium overload.

When a small amount calcium enters a myocyte, it triggers the Sarcoplasmic Reticulum (SR)- a calcium store - to release a larger quantity of calcium.

When there is heart disease, the SR can become overloaded with calcium which in turn makes the heart beat at the wrong time- when it is supposed to be resting between beats.

The mechanism is part of an  enzyme pathway inside the cell involving PDE5 and activating a protein called protein kinase G which impacts on the arteries in the penis allowing blood to pump into it.

A similar mechanism exists around the muscle cells of the heart but has never been studied until now.

Dr David Hutchings is a lecturer at The University of Manchester. The paper’s lead author said: “Not only has this study demonstrated that Viagra has a powerful antiarrhythmic effect on living heart tissue, our cell studies have also uncovered the mechanism by which this happens.

“Though we studied the effect in sheep, we believe this discovery is likely to be relevant humans: the humans heart is a similar size to a sheep’s, as is its anatomy and associated electrical circuitry.

“So this discovery could one day unleash the potential for effective treatment on what can be a devastating problem.

“Clearly, anyone who has a cardiac arrythmia should not self-medicate and should consult their GP for advice on current treatment options.”

Not only has this study demonstrated that Viagra has a powerful antiarrhythmic effect on living heart tissue, our cell studies have also uncovered the mechanism by which this happens

Principal Investigator Professor Andrew Trafford, from The University of Manchester said: “This exciting study builds on our previous work funded by The British Heart Foundation around the effect of Viagra on the heart.

“In 2016, our study of patients with diabetes showed that incidental use of Viagra was linked with reduced heart attack risk and improved heart attack survival.

“In 2019, we found that Viagra can slow or even reverse the progression of heart failure in sheep and this work dramatically extends those important findings providing another tool with which to beat heart disease.

“Much more work still needs to be done- but we feel we are getting closer to a effective and powerful alternative to current treatments.”

Professor Metin Avkiran, Associate Medical Director at the British Heart Foundation, said: “A better understanding of how heart rhythm disturbances occur could pave the way for better preventions and treatments for them.

“This study suggests that the enzyme PDE5, which is suppressed by Viagra, may also play a key role in causing abnormal heart rhythms that arise from an overload of calcium in sheep heart cells. This could be important because the electrical behaviour in these cells is similar to that of human heart cells.

“More research is needed, however, before Viagra and similar drugs can be repurposed for treating abnormal heart rhythms in patients.”