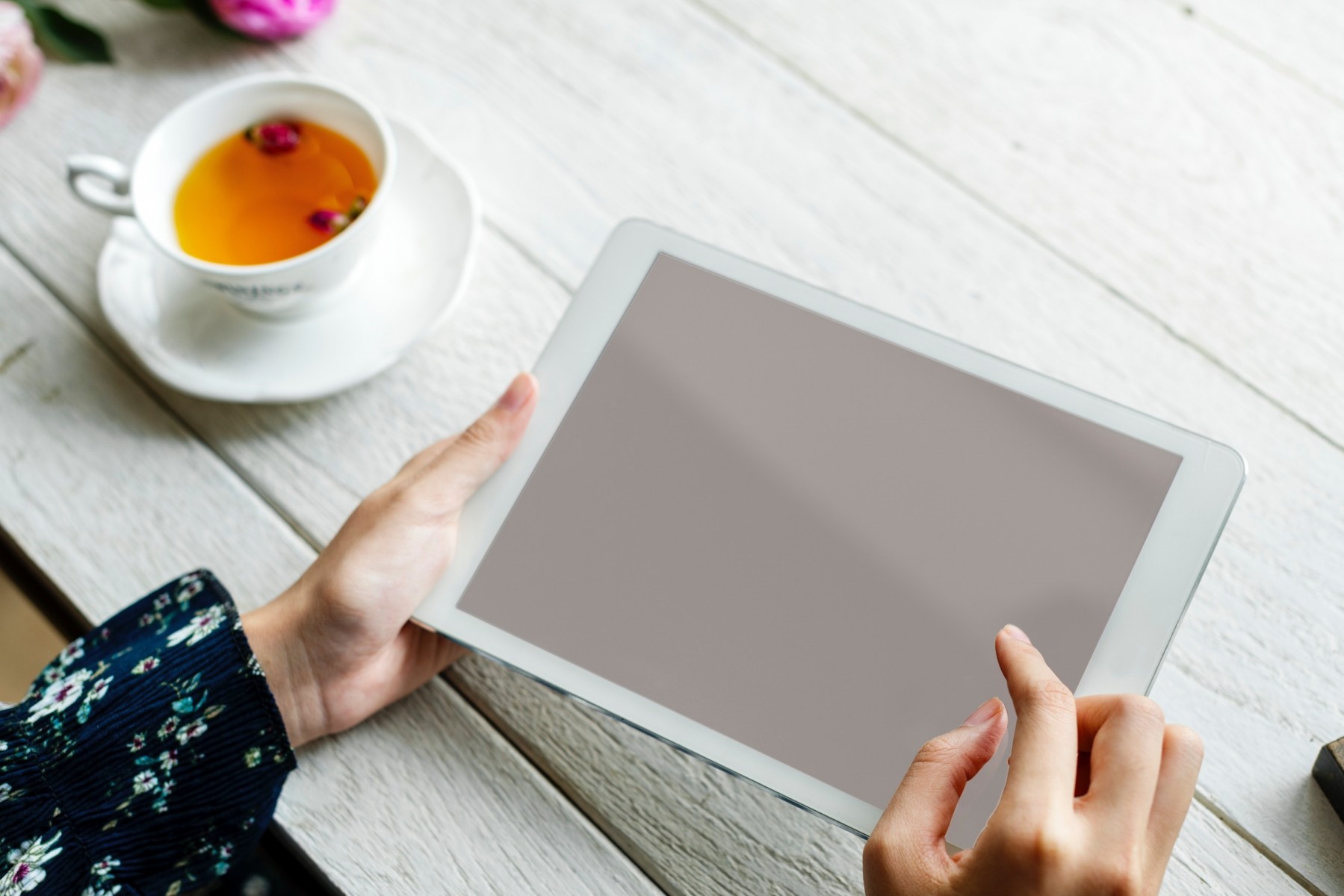 tablet Photo by rawpixel on Unsplash

Skype hypnotherapy is an effective treatment for people with severe irritable bowel syndrome, a new study has found.

Professor Whorwell is a gastroenterologist at Wythenshawe Hospital, Manchester, where he runs a hypnotherapy clinic for IBS patients.

The patients in the study received 12 hypnotherapy sessions in total: the first was face to face with the remaining 11 sessions delivered via Skype.

Before the treatment, 65 % had severe IBS pre-treatment with the remaining 35 % having moderate IBS.

After the Skype sessions, 25 % of were classed as having severe IBS, 40% moderate IBS and the remaining 35% mild IBS.

All the patients enjoyed significant improvements in their IBS symptoms such as abdominal pain, abdominal bloating and bowel function.

In addition, other symptoms commonly seen in IBS improved such as nausea, headaches, heartburn, low backache, constant lethargy, chest pain and bladder problems. Quality of life, and any anxiety or depression also improved.

When compared to an earlier study of 1000 patients who had face to face hypnotherapy at the clinic run by Professor Whorwell, the online treatment was only slightly less effective.

Hypnotherapy, in combination with other treatments, has been shown to be an effective treatment for patients with serious symptoms of irritable bowel syndrome which do not respond to other treatment.

Though some patients may need the occasional “top up” from time to time, there is no reason to believe that the benefits of hypnotherapy delivered by Skype should not be sustained

Despite the successes treatment and its endorsement by the National Institute of Health and Care Excellence (NICE), hypnotherapy has not been widely adopted and is still of limited availability in the UK.

Professor Whorwell said: “Skype is starting to be used in a variety of clinical situations but to our knowledge there have, so far, been no reports of its’ use in hypnosis, particularly in relation to IBS.

“Our centre is funded by the NHS and consequently we receive referrals from all over the UK which means that some patients have to travel long distances for treatment.

“Not only is this costly but also travelling might be impossible because of symptoms such as severe diarrhoea and incontinence.”

He added: “Though some patients may need the occasional “top up” from time to time, there is no reason to believe that the benefits of hypnotherapy delivered by Skype should not be sustained.

“These encouraging results suggest that Skype is an ideal way of treating subjects who may find it difficult to travel to the unit.

“It is especially noteworthy that if Skype treatment had not been available, 71 % of subjects said they would not have been able to have the treatment.

“We now intend to offer Skype hypnotherapy to local residents if we feel that attending the unit would compromise treatment, especially in individuals with the diarrhoeal form of the condition.”

Skype hypnotherapy for irritable bowel syndrome: effectiveness and comparison with face to face treatment” is published in the International Journal of Clinical and Experimental Hypnosis

Tablet Photo by rawpixel on Unsplash