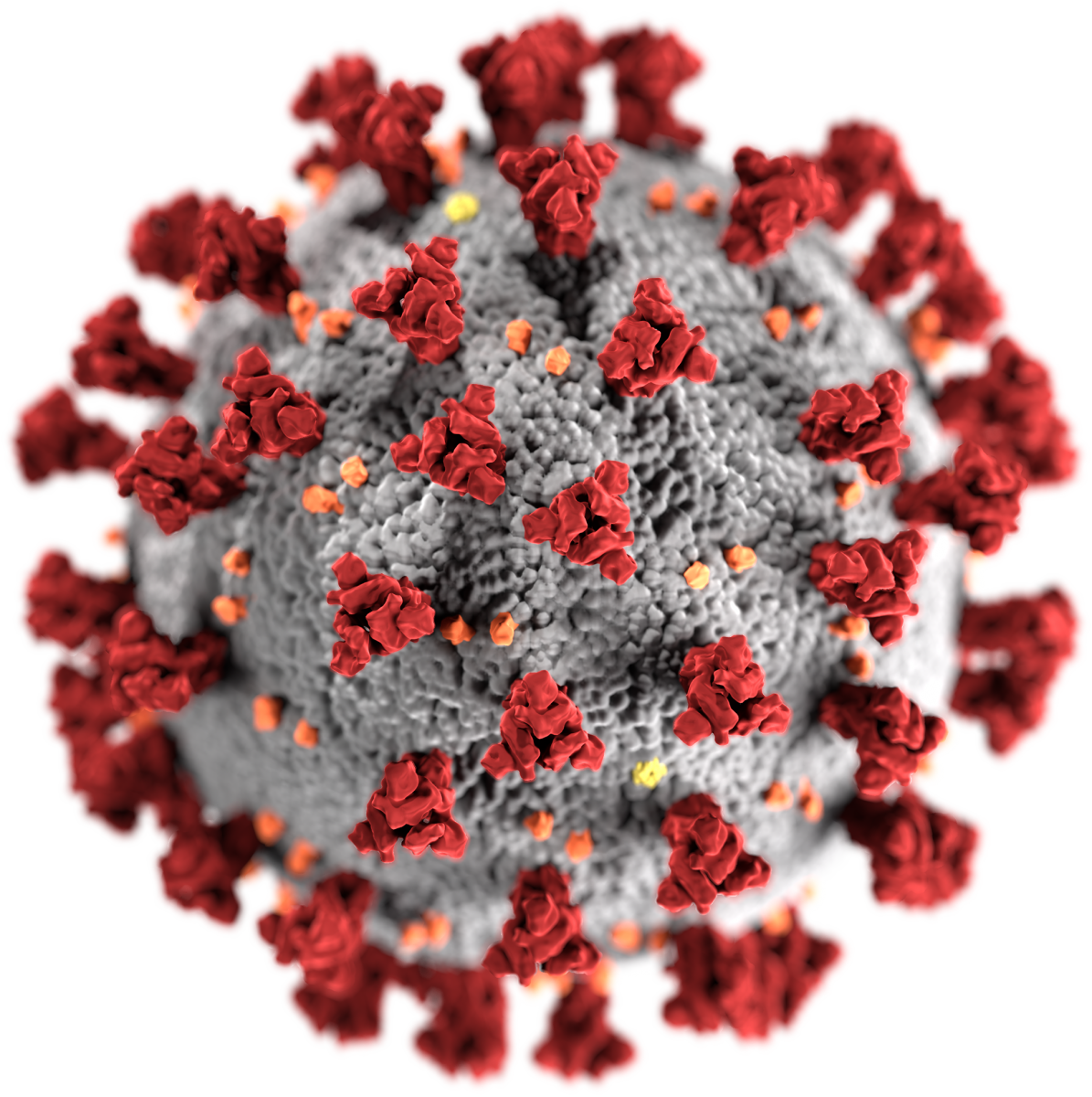 Some COVID-19 symptoms could be anxiety driven, show hearing scientists

Reports of symptoms such as tinnitus and hearing loss during the coronavirus pandemic could in part have a psychosocial origin rather than being directly linked to COVID-19 or the SARS-CoV2 virus.

The University of Manchester, and the National Institute for Health Research (NIHR) Manchester Biomedical Research Centre (BRC) study, published in Frontiers of Public Health today (22/2/22), shows that symptoms – which by definition are not measurable – are a fertile ground for misinterpretation.

The study was supported by Anglia Ruskin University. Funding was received from Manchester BRC, the Royal National Institute for Deaf People (RNID), the British Tinnitus Association and Neuromod Devices Limited.

Reports of associations between COVID-19 and auditory symptoms such as hearing difficulty and tinnitus have been widely discussed in the media and academia.

However, most studies have relied on self-reporting and lacked baseline information from before the pandemic.

That makes it difficult to know whether symptoms occurred because the COVID-19 virus affected the ear itself, or whether they occurred because of psychosocial factors like living through a pandemic, fears about what the virus might do, or recall bias.

In a YouGov poll in 2019 of over 10,000 people, Professor Chris Armitage, Chair in Health Psychology at the University of Manchester, and Manchester BRC Hearing Health, Optimising Outcomes Programme Lead, asked, among other things, whether people had hearing difficulty and/or tinnitus.

In August 2021 the current study team commissioned YouGov to contact the same people about symptoms they had experienced during the pandemic and 6,881 responded.

The second survey asked about the onset and change in three types of symptoms:

Although there were more reports of auditory symptoms in people with confirmed or suspected COVID-19, our study provides evidence that psychosocial factors influenced what our respondents felt

Although there were twice as many reports of new hearing difficulties and tinnitus in people with confirmed and suspected COVID-19,compared to people who hadn’t had COVID-19, they found:

The study also asked about challenges experienced during the pandemic, such as feeling lonely and anxious, lack of exercise, lack of space at home, caring for others.

Dr Gabrielle Saunders from The University of Manchester, who manages Manchester BRC’s Hearing Device Centre,  was lead author on the study. She said: “Although there were more reports of auditory symptoms in people with confirmed or suspected COVID-19, our study provides evidence that psychosocial factors influenced what our respondents felt.

“We also found that respondents were inconsistent with their reporting of hearing symptoms over time. We think this is in part because their answers were affected by the context in which the question was asked.

“Even if the symptoms arose due to psychosocial factors, they are still real to the person experiencing them and so need to be managed – but using different therapeutic strategies than if they were directly caused by the virus.

“That is why we need to take great care in attributing any symptom to the effect of the virus, especially if we lack baseline data.

“We feel that studies which include control groups and use audiometric measures (hearing tests) in addition to self-reporting, to investigate change in auditory symptoms relative to pre-COVID-19, are urgently needed.”

Some COVID-19 symptoms could be anxiety driven, show hearing scientists