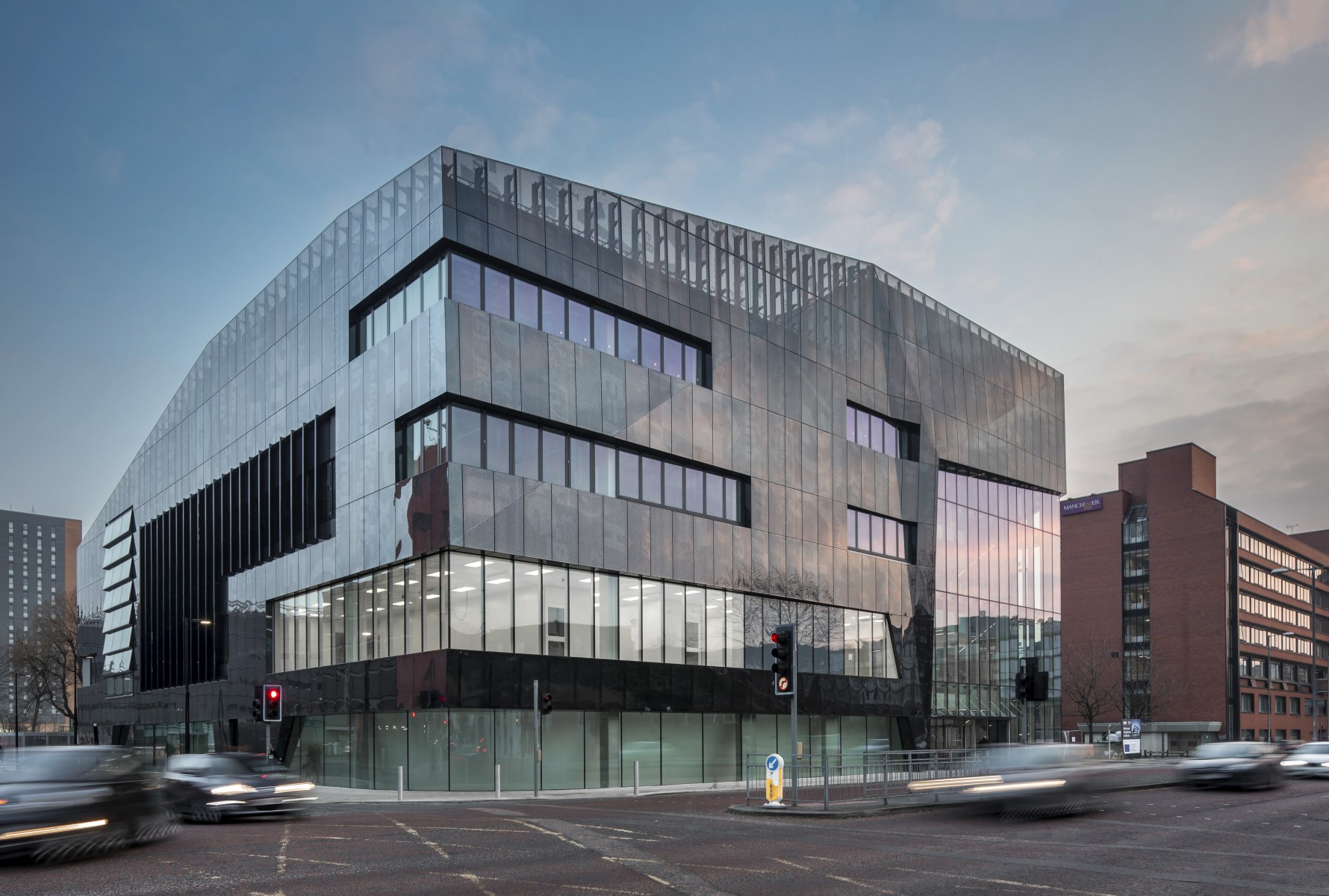 A day that not only saw a solar eclipse, Friday, 20 March 2015, marked the start of a materials revolution: the opening of the National Graphene Institute (NGI). Since it opened its doors the NGI has played host to some of the world’s most famous faces and set the ball rolling in the advancement of graphene and other two-dimensional materials.

With its unique architectural design the NGI was designed to allow industry and academics to work side by side on new and exciting ideas.

Five years on we take a look at some of the highlights.

No sooner had the paint had dried, did we see the first graphene product: the launch of the graphene lightbulb. This demonstrated the practical uses of graphene and how it could be translated into everyday products.

In June, Manchester hosted the Graphene Flagship’s Graphene Week. The world’s largest graphene and related 2D materials conference. It also included the premiere of Graphene Suite, commissioned by Brighter Sound, the NGI’s composer in residence Sara Lowes collaborated with Professor Cinzia Casirgahi and fellow researchers to create a six-part piece which explored the relationship between science and music.

October saw President Xi Jinping of the People’s Republic of China visit the NGI. He saw the some of the latest developments in graphene applications and took at tour of the world-class facilities.

To conclude the year, the NGI was crowned Major Building Project of the Year at the annual British Construction Industry Awards. Designed by Jestico & Whiles, the NGI fought off strong competition from six other shortlisted schemes including the Weston Library at Oxford University, Five Pancras Square at Kings Cross and the Brooks Building at Manchester Metropolitan University.

The city of Manchester played host to the EuroScience Open Forum (ESOF) and held the title of European City of Science throughout 2016. To coincide with this, partnering with the Science and Industry Museum, the first graphene exhibition was launched: Wonder Materials: Graphene and beyond. Looking into the past, present and future, this turnkey exhibition brought graphene to life, taking visitors on an immersive journey inside laboratory clean rooms and stimulating learning environments. The exhibition then went tour to Hong Kong.

The Duke and Duchess of Cambridge visited the NGI in October. Amongst visiting graphene researchers and taking a tour of the impressive cleanrooms, The Duke and Duchess also celebrated the University’s Manchester Engineering Campus Development (MECD). 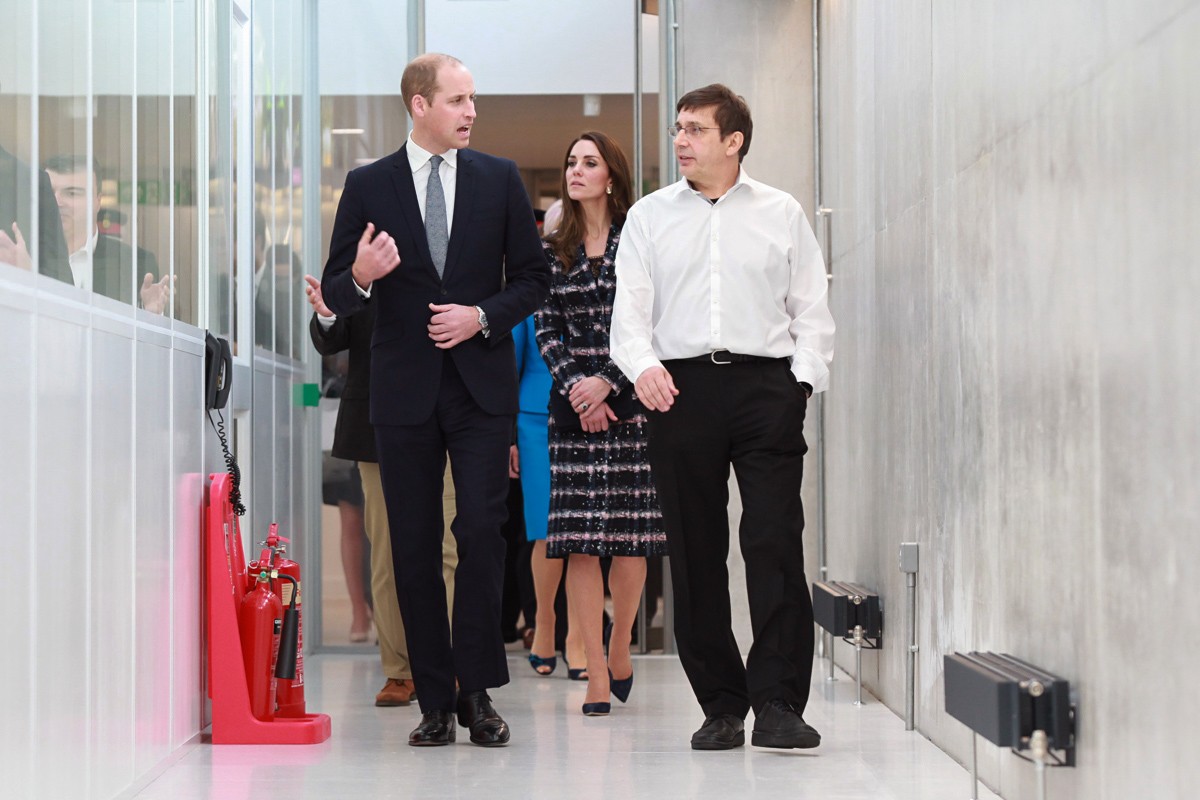 An ultralight high-performance mechanical watch made with graphene was unveiled in January thanks to a unique collaboration. The University of Manchester collaborated with watchmaking brand Richard Mille and McLaren F1 to create the world’s lightest mechanical chronograph by pairing leading graphene research with precision engineering.

April saw a scientific breakthrough when a team of researchers led by Professor Rahul Raveendran Nair, developed a graphene oxide membrane which was able to filter out common salts. Known as a ‘graphene sieve’ this demonstrated real-world potential of providing clean drinking water for millions of people who struggle to access adequate clean water sources. The team have gone on to turn whisky clear and produce membranes for oil separation.

Sprinting into 2018 the first graphene running shoes were launched. Collaborating with inov-8, the brand has been able to develop a graphene-enhanced rubber. Rubber outsoles were developed that in testing outlasted 1,000 miles and were scientifically proven to be 50% harder wearing.

A new national graphene characterisation service was launched, in partnership with the National Physical Laboratory. The service, allows companies to understand the properties of graphene and was established to accelerate the industrialisation of graphene in the UK – forging the missing link between graphene research and development, and its application in next generation products.

The summer also saw Newcastle host the Great Exhibition of the North. Once again we partnered with Brighter Sound to launch The Hexagon Experiment. Music, art and science collided in an explosive celebration of women’s creativity. The Hexagon Experiment featured live music, conversations and original commissions from some of the North’s most exciting musicians and scientists. 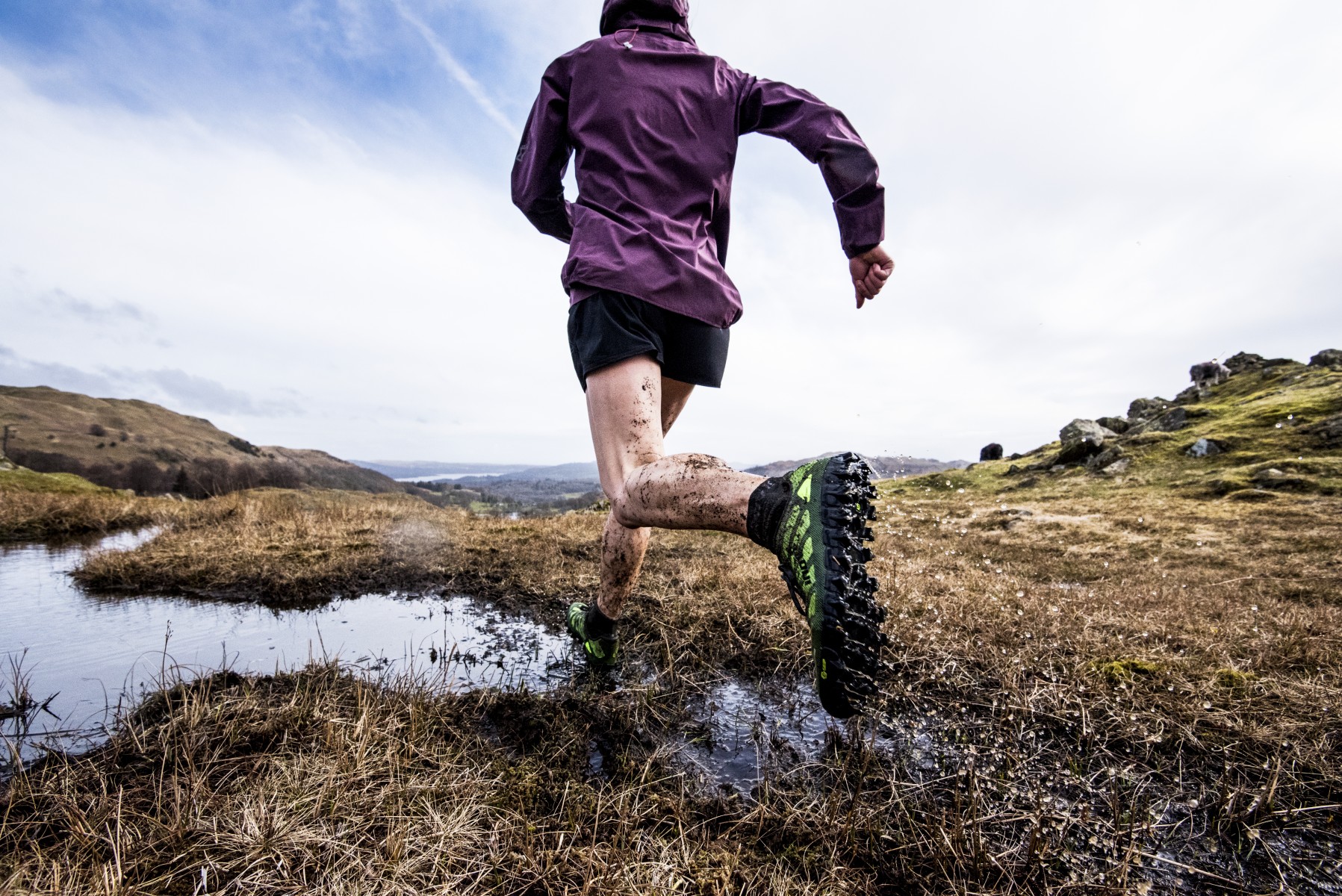 News of the ‘graphene sieve’ attracted global attention in 2017, which led to Lifesaver partnering with the NGI. The 18 month project focuses on developing graphene technology that can be used for enhanced water filtration, with the goal of creating a proprietary and patented, cutting-edge product capable of eliminating an even wider range of hazardous contaminants than currently removed by its existing high performance ultra-filtration process.

2019 also saw the first operational year of the Graphene Engineering Innovation Centre. Focusing on the rapid development and scale up of graphene and two dimensional materials. Together, the NGI and GEIC provide an unrivalled critical mass of graphene expertise and infrastructure. The two facilities reinforce Manchester's position as a globally leading knowledge-base in graphene research and commercialisation. 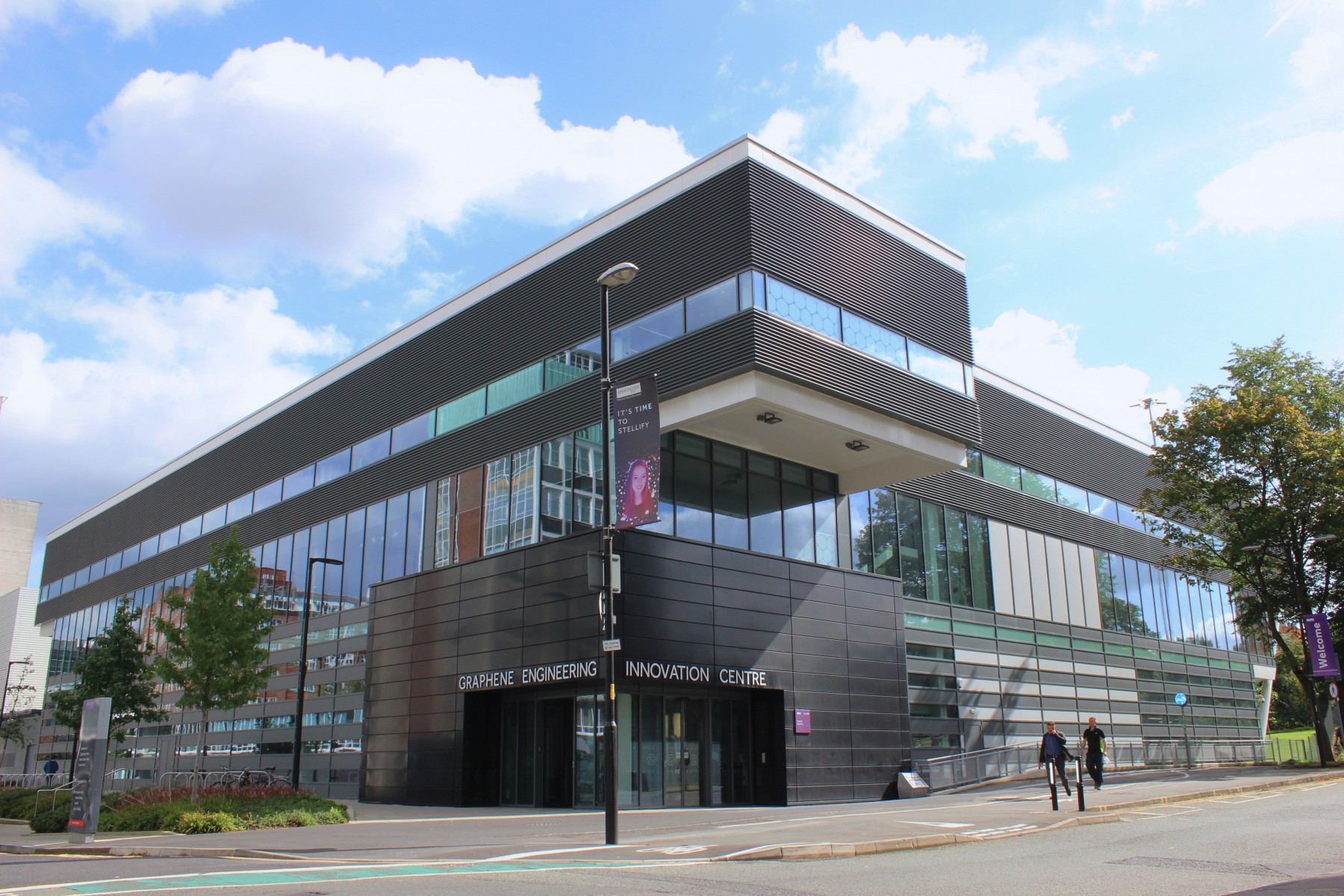